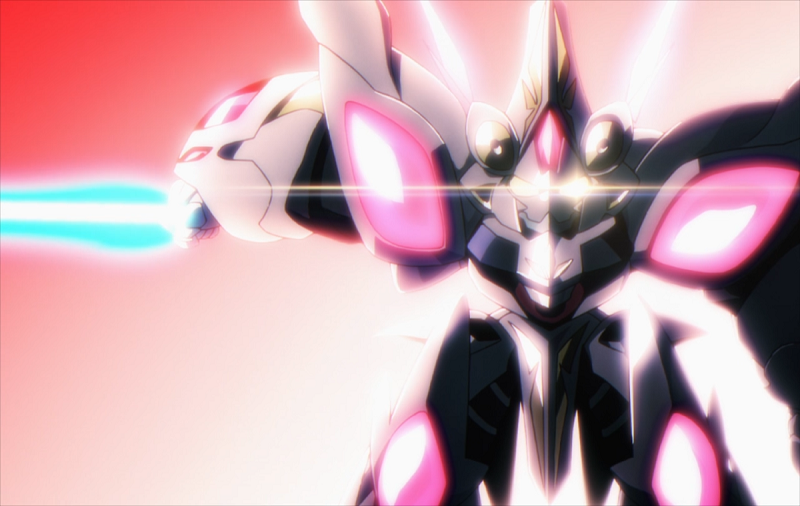 Japanese animations are more popular than ever. They are popular already in America since the beginning but some other Asian counties like India and some European nations have seen the rising popularity of anime streaming in the last few years. If you open Netflix or Prime then you will find curated and popular anime titles. But there are some free anime websites like horriblesubs where users can download anime as well as stream them in high-quality. But horriblesubs is not the only anime website where you can watch all the popular anime so, we have made a list of some of the best alternatives to horriblesubs here.

Here we made mentioned some paid as well as free anime streaming sites like horriblesubs. You can choose any one among these and enjoy your favorite anime in HD quality for free. Some of them are also available as an app for iOS and Android.

The first option when it comes to watching anime and one of the best alternatives to horriblesubs. The streaming service, which has a service model similar to Netflix, specializes in Japanese designs. Taking much of the collection, classics like One Piece and Naruto can be watched there, as well as new anime like Yuri on Ice and My Hero Academia, among many others. This horriblesubs alternative is available for free as well as the paid version. In freemium, you can enjoy limited access to the anime collection. Crunchyroll is a subscription service but allows users 14 days of free trials. You can access the site and learn more about its collection.

This one is a completely free streaming site that can be among the best horriblesubs alternatives in 2021. Just like its names says, this free anime website only offers English dubbed anime for the users who don’t like free anime series with hardcoded subtitles. The site is really easy to use and has some amazing UI to find and watch your favorite anime without any hassle. However, you may have to clear the captcha every time you want to watch anime here but fewer ads while streaming will win your heart.

Despite the extensive collection and greater focus on movies and series, Netflix can also be considered one of the best apps for watching anime and one of the best alternatives to horriblesubs. We say that because the platform also brought animations to its catalogs, such as the famous One Punch Man and Bleach. In addition, it has studios producing exclusive anime for the platform. Among the exclusives, we can highlight Voltron: The Defender of the Universe and Knights of Sidonia. It is totally paid but really worth every single penny.

This is one of the apps for watching anime recommended only for those who are practicing the Japanese language or new to the anime world. Despite having a large collection of anime, TV shows, and Japanese films, Viewster does not have translations from the original language, not even subtitles in or English. But with rising numbers in the streaming, it is trying to make available English subtitles for anime fans. The app is constantly updated with an interface in the form of a news feed, showing new episodes added to the platform. Viewster is available for Android or iPhone and iPad.

KissAnime is one of the best free streaming sites to watch anime online and its popularity shows that it is even better than horriblesubs. This is not only an alternative to anime to horriblesubs but really more than that in every aspect. There is an option that allows you to download your anime collection. This free anime streaming site is recommended for its simplicity of use. It also has the option of exchanging voiceovers and subtitles for English or Portuguese, when available. It offers multiple servers for every anime video so you can watch your favorite anime shows or movies without any problem.

GoGoAnime is another similar site like horriblesubs that is totally free and be accessed to watch anime shows and anime movies. This is already one of the most popular free anime streaming sites. Here, you will find both English dubbed and English subbed anime collection at no cost at all. GoGoAnime has been on the radar of Google and authorities for long but still, it has managed to survive to offer some amazing collection anime series. All the trending and popular anime will be shown on the homepage.

Funimation Now is another excellent alternative to horriblesubs and amazing anime streaming platform, available on both Android and iOS as an app. You can use it for free, in which case you will have to deal with some advertisements and ads or pay a monthly subscription to remove these obstacles and still have access to a huge variety of anime and exclusive content. It is worth mentioning that Funimation is an official source of streaming of several anime, being one of the main distributors of Japanese drawings in the USA. It is worth checking out and having access to some of the most popular titles, like Attack on Titans (Shingeki no Kyojin), My Hero Academia (Boku no Hero), among others.

Unfortunately, Hulu is not yet available in several countries. However, it still deserves to be included in our list of horriblesubs for watching anime, being incredibly popular, especially for users in Europe or the USA. Of course, it is still possible to try to access it using a VPN but the quality of the streaming service can be affected and, if discovered, it is very likely that your account will suffer some punishment. If you are in a coverage area where it is available, you can download it for Android and iOS. The limited anime content is available for free but to access the whole content, you need to opt for its premium subscription plan. 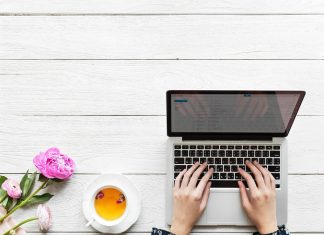 Vineet Maheshwari - May 1, 2019
0
Smartphones could get bigger screens. Tablets could keep coming with more powerful hardware specs. Desktop computers could come with some stunning configurations. But a...

How to Make a Conference Call on iPhone 6 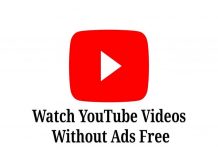 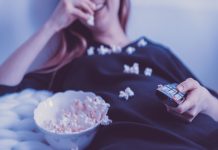 Tips for Getting the Most Out of Streaming Services 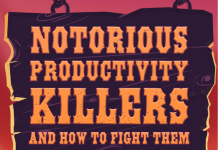 3 Notorious Productivity Killers and How to Fight Them 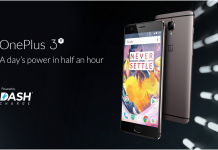 How to Fix ‘DNS Probe Finished No Internet’ Error