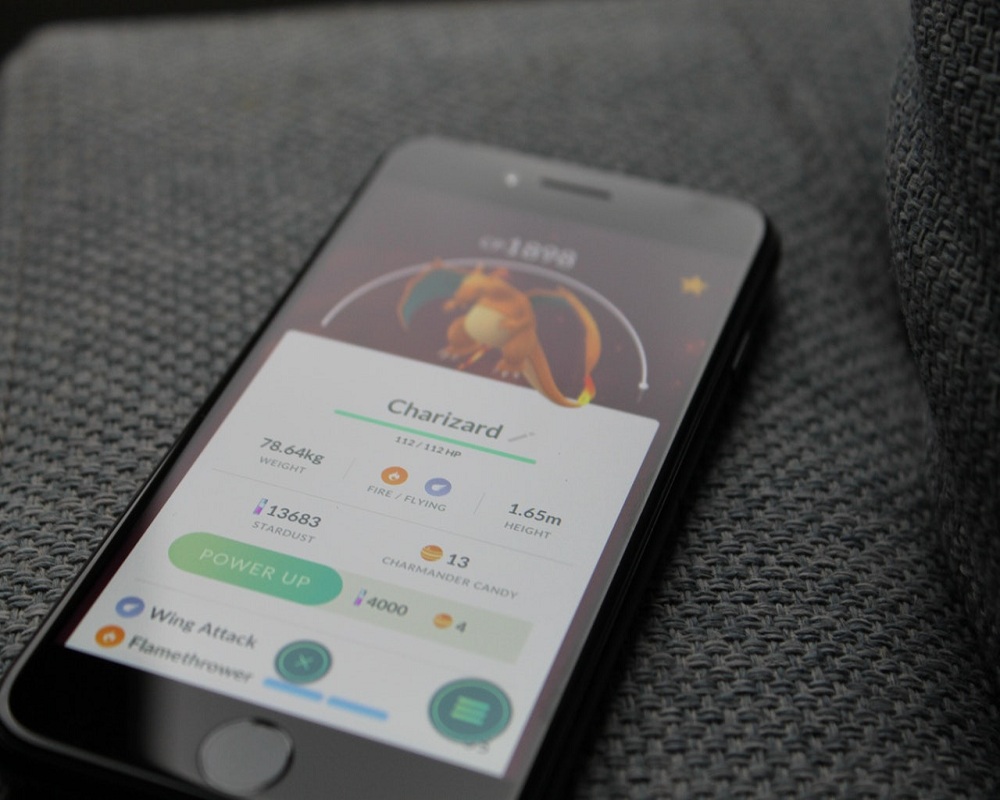 Those who commit a lot of time to premium hardware and software tend to dismiss it as a ‘true’ platform of gaming, but it’s impossible to deny the overwhelming dominance of mobile now. While almost all forms of gaming, bar PC browser, saw growth in 2021, it was mobile that expanded on its majority share of the market.

Exceeding expectations by just over $9 billion, mobile gaming generated a titanic $86.3 billion according to the latest NewZoo.com report. It marks a 49 per cent segment of the global market: more than double that of PC gaming, and makes over $35 billion more than console gaming.

Outside of a few exceptional cases, mobile games aren’t advertised anywhere near as much like other gaming products, nor do they get the same level of publicity. Yet, they continue to dominate the market. So, what key developments have led to smartphones pulling ahead by such a tremendous margin?

Mobile games have been around since the devices had a good-sized screen, but the dial pad controls certainly limited the appeal of the titles among the masses. Along with being straightforward games, the convenience just wasn’t there to warrant spending time in the titles. Then came the resistive screens, ones which would often accompany keyboards, but the combination was far too fiddly and demanding on dexterity to catch on properly. Furthermore, these touch screens would require a heavy touch, limiting the potential of games.

It wasn’t until 2007 that the LG Prada and the first iPhone entered the market to introduce the revolutionary capacitive touch screen, with the Apple product offering a capacitive multi-touch touch screen. Not only does the screen require a light touch, but there was also the ability to press in multiple areas of the screen at once. It made touch screen controls faster, more responsive, and not reliant on accompanying buttons in many instances.

With the capacitive touch screen becoming a near-necessity in a very short space of time, developers suddenly had a tremendous range of options; press, drag, swipe, and flick would inspire a huge range of new physics-based games. The likes of Cut The Rope, Angry Birds, and Fruit Ninja all surged by showcasing the new-age mobile controls. Now, there are games like Pokémon Go and its AR play that’s added to touch-screen flick, spin, and tap controls, with Call of Duty: Mobile offering effective manoeuvring and shooting in the FPS title.

Quick to identify and adapt to mobile’s popularity

Mobile gaming couldn’t go anywhere if the right minds didn’t recognise and adapt to its potential popularity. While innovative app designers were quick to play with the new controls available to use, some platforms of lighter games recognised the potential audience growth becoming available via full access to the internet (which came with the iPhone) and capacitive controls. All they had to do was become compatible.

Operating in lighter popular games, one of the first genres of developers to create mobile-compatible games were slot game developers. Before many online casinos had apps, devs like NetEnt – the makers of Guns N’ Roses, Gonzo’s Quest, and Hall of Gods – were already leaning into mobile optimised controls to enable touch-screen slot play. So now, extensive platforms like VegasSlotsOnline.com offer free online slots to Android and iOS devices, with the games functioning perfectly regardless of the device used to play. Many of these sites offer free slots, meaning players can try each game before deciding to invest any money into it.

This was a significant part of the popularisation of gaming on mobile because it was among the first that ticked the two primary boxes: free gaming and convenient gaming. Browser-based gaming has long been popular and notably both free and convenient. By making browser-based games compatible with mobile devices, platforms were able to increase their accessibility ten-fold. It’s why sites like Itch.io still boast a strong following, with their mobile browser games like Life: The Game of Chance, Pacman, and RPG MO remaining popular.

Apple’s App Store proved to be the testing ground for the future of mobile gaming. With the powerful device selling well, and capacitive touch screen controls being available, developers were able to explore all kinds of strategies. Ranging from new ideas to branded games, which proved to be the deciding factor wasn’t the game themes, it was the price tag – or lack thereof. Free-to-play transformed successful mobile games from lucrative to gangbusters, removing the upfront price tag to offer payments within to enhance the experience.

As an example, Angry Birds was a colossal success in gaming when it launched with a price tag, accumulating millions of dollars in its first year of operation. However, even it pivoted to the free-to-play model. The key to this has been games offering easy and accessible gameplay behind the ‘free’ label, with enough desirable progression available that people want to pay small amounts to speed-up progress and get more content.

Those who would now be deemed traditional players – those who regularly game on consoles or computers – often shrug off mobile gaming due to these shallow mechanics. However, the massive amount of popularity that these titles have accumulated has forced traditional game developers to think about applying it to larger-scale titles. Such success has led to the likes of Fortnite, Genshin Impact, Call of Duty Warzone, and Warframe.

For better or for worse, the mobile model has made gaming more accessible across the board. While the platform is raking in cash thanks to these key developments, it’s also getting more people to try digital gaming, which, in turn, will lead to people discovering other, premium options down the line. 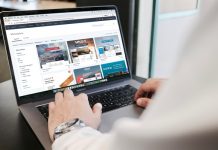 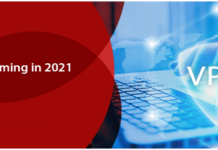 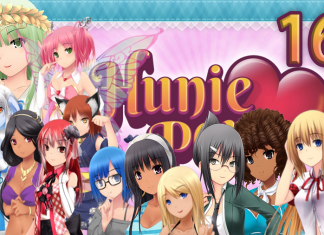 Vineet Maheshwari - February 28, 2019
0
Are you getting bored with your smartphone and need something new in your life if so then you should add some type of game... 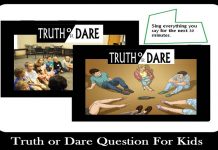 Truth or Dare Questions For Kids: TIME FOR FUN 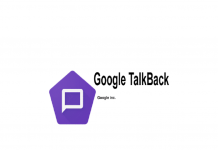 Important things you need to know about Android Accessibility Suite 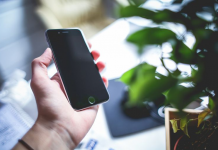 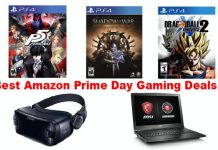