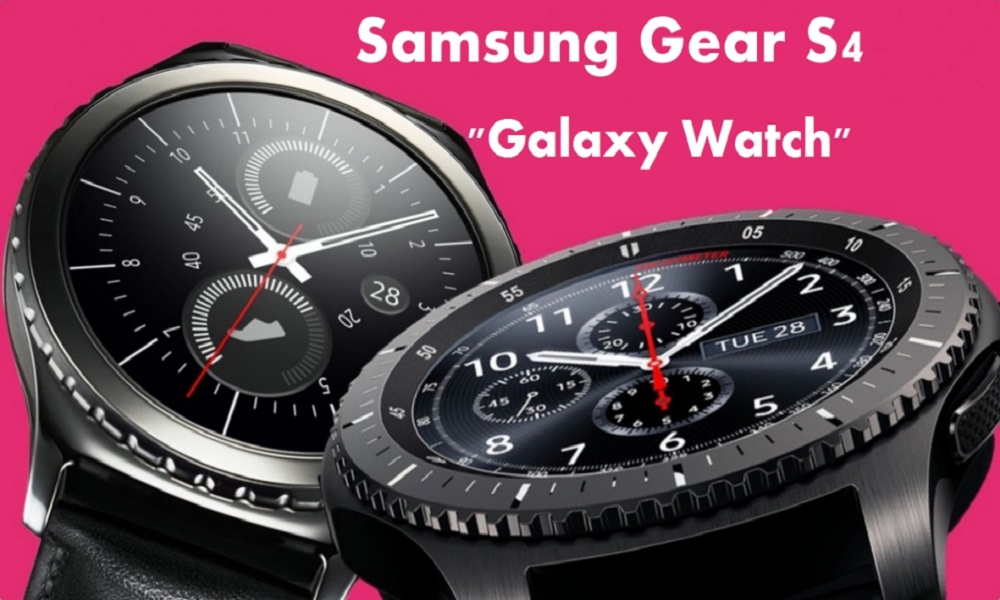 Ever since people have been complaining about the lack of Gear S1, S2, and S3 apps and people are asking “should I wait for Gear S4”, Samsung has been planning to provide a wider scope to users. Therefore, the latest leak from the ice universe- the Twitter leaker suggested that the next Gear S4 smartwatch may call as “Samsung Galaxy Watch.” It seems like Samsung is making is different from the previous version.

The great thing is the Galaxy Watch will run the Google’s Wear OS rather than Samsung’s Tizen platform. Here’s what they Tweeted

As you can read the Tweet, it suggested that the Galaxy Watch will come with new UX interaction and 470mAh larger battery compares to 380mAh from Gear S3. And more, The Tweet also claims that its chip will make with PLP package which should be smaller board.

Well, there is confirmation about the release date of Galaxy Watch. But, some sources and leakers claim that Samsung could announce the next Galaxy Watch at IFA 2018.  We also can expect the announcement at the launch of the Samsung Note 9, on August 09 in New York.

So, are you guys excited to about all new Samsung Galaxy Watch? What’s more, you want to see in the next Samsung Gear smartwatch? Do you think Samsung could stand apart with new blood pressure measurement feature on Gear S4 or Galaxy Watch? If you want to say anything about the upcoming Galaxy Watch, then we are open to getting your thoughts. Just comments below!