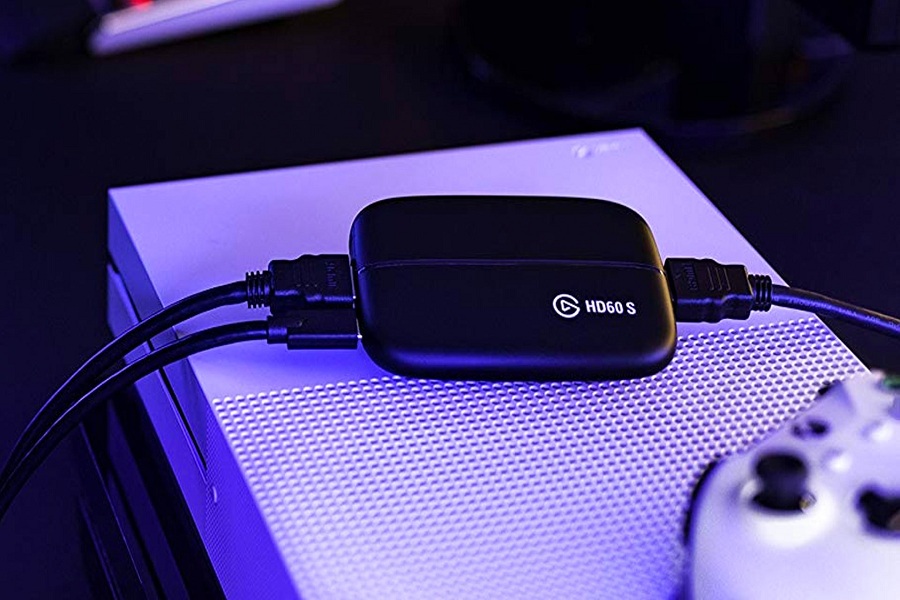 The Elgato HD60S is the hardware for recording GamePlay videos. The small device is as wide as an iPhone 7 Plus but much smaller in length. This means that the small box takes up really little space in the setup and can also be taken with you. Well, its latest update Elgato HD60S+ is available but since now you can get this must-have gadget for a gamer/streamer at a cheaper rate you should know about it if you are thinking of buying it. What do you do with the device?

How to Connect Elgato HD60S

If you play on the television, you push the video signal from the console to the screen via HDMI. The Elgato HD60S is placed between this connection, picks up the video and audio signal, and records it if desired. On the one hand, an HDMI-In is used to connect the console. On the other hand, an HDMI out is used to connect to the television. In addition to the HDMI-In, there is also a USB-C socket and a microphone input with a 3.5 mm jack socket. The Elgato HD60S is connected to the Mac or PC with the supplied USB-C to USB-A cable and receives the necessary power via this connection. The USB 3.0 specification enables fast transfer between CaptureCard and computer.

On the Mac or PC, you open the Elgato video recording program and thus have the live image from the console ready on the television and the computer. Nothing changes when you gamble in practice, because you play on the television screen as usual and, if necessary, record the gameplay on the computer. With the microphone input, you can comment on the gameplay live as well as the audio track of the game and record this audio track separately. In the end, the recording is provided with both audio sources and can be edited independently of one another in the video recording program.

Can Elgato HD60S CaptureCard Be Used in Mobile Phones

With a Lightning to HDMI adapter from Apple, you can also connect the iPhone and iPad for one or the other Gameplay and thus record the content of the display. It is important that the iOS device is also supplied with power via the adapter when recording which is what the Lightning socket on the adapter is intended for.

Elgato HD60S: Sources and Console Specifications Are Important Too

The hardware source can be selected in the video recording program and this offers the option of setting margins and aspect ratio. It is important to mention that all recordings and live preview images can be displayed or recorded with 60fps. For the recording, however, the game console must also be able to output 60fps, which is not the case with the Nintendo Switch and Zelda Breath of the Wild, since this game is rendered at a maximum of 900p and 30fps. If the video is recorded at 60fps, it would make the whole thing look extremely fluid. If you want to record 4K gameplay, you can only do this at 60fps. In general, the maximum value of a recording is 1080p with 60fps which is the standard among game players. I see,

Anyone who does a lot of live streaming can do this directly via the video recording program. This means that the video is recorded once and also streamed at the same time. A live stream to Twitch can later also be uploaded to YouTube as a recording.

With Elgato HD60S Where Can You Stream Your Gameplay?

YouTube, Facebook, Ustream, and Twitch, are available for selection as live stream channels. For the recording and the associated live stream, the levels for both audio channels can be set precisely.

How to Edit Recorded Video After Capturing with Elgato HD60S

You can also select a different audio source for the comment track if you wish. If you play in full screen via the live image in the video recording program, you might prefer to use a headset that is connected to the Mac or PC. After recording, the video can be cut, combined with another recording, and also exported or made available directly online. If desired, the entire video arrangement can be transferred to Final Cut Pro and processed there in more detail.

If you want to get started or just occasionally want to record screen content, you should bring at least an i5 dual-core processor. However, an i7 is better than a quad-core processor. It can also work with MacBook without any problems for video recording since the m7 processor apparently can handle the stream very well. 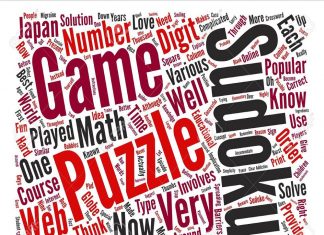 WebSudoku: How To Play Sudoku Online

Vineet Maheshwari - June 21, 2019
0
If you think that your brain is tired then you need to charge it up with the brain exercise games such as webSudoku. It...

What You Need to Know Before Purchasing on Amazon 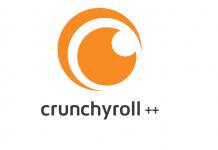 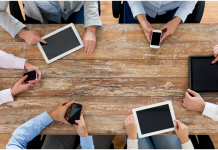 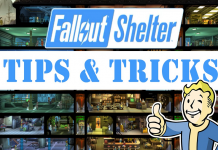 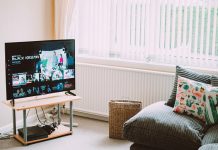 Fun Apps You Must Have on Your Phone