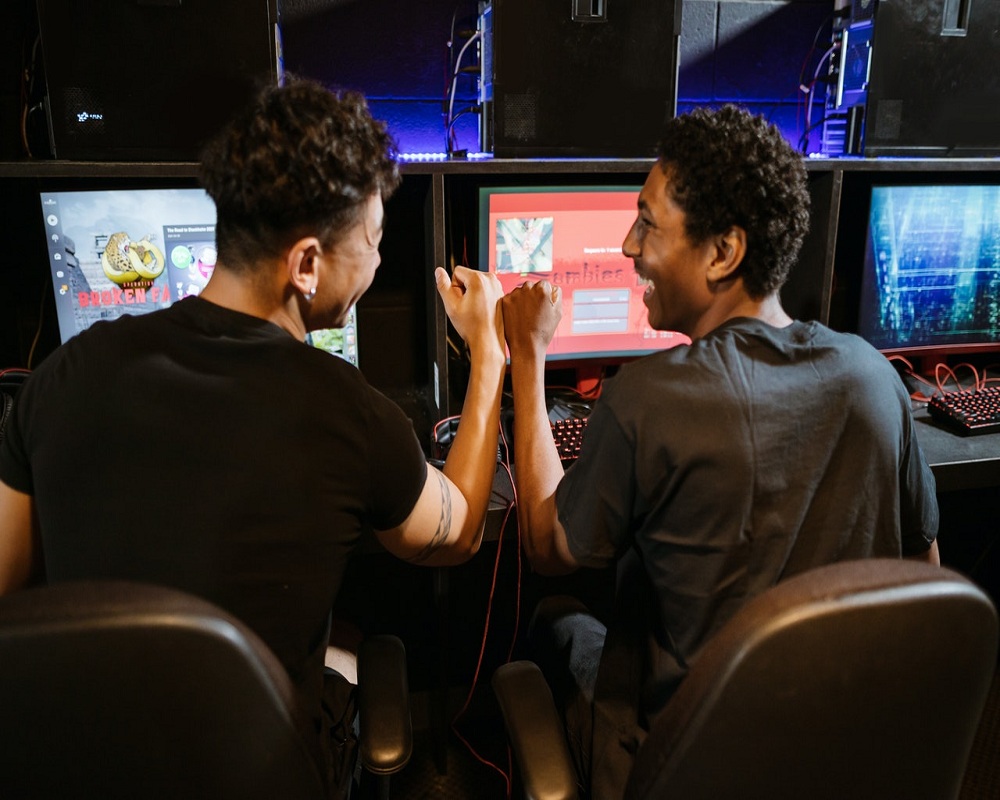 eSports and eSports betting are considered a relatively new concept, one that most sportsbooks are still coming to terms with, as they try to learn as much as they can.
Although the appeal for eSports betting still lags behind that of traditional sports, like soccer, football, and basketball, the last four years have seen the industry grow at a swift rate.
Its growth has also been helped by the widespread use of the internet, which has assisted bettors and fans in learning the difference between the various available eSports.
eSports betting sites have also helped the industry grow by making information more readily available.

Before jumping into eSport titles, you should understand that betting in this area isn’t exactly beginner-friendly. Despite there being many resources to help with this, it takes a lot of time to fully master eSports betting and make a tidy profit from it.
With that out of the way, let’s now take a look at some of the games you should consider trying out.

League of Legends or LOL is among the most popular eSports to consider placing your money on. Many consider it the game that assisted in kick-starting the entire eSports movement. It’s a movement that wouldn’t be what it is today if it weren’t for LOL from RIOT Games.
RIOT Games is credited with creating a mechanically sophisticated game that had an in-depth competitive system. While there was eSports before LOL came around, none of the games in place had the same impact on the industry.

League of Legends continued to dominate the MOBA games until Dota 2 was launched by Valve. Dota 2 has gone on to take a large portion of this games’ user base. In terms of betting on LOL, the one thing to note is that it has quite the following.
It also happens to have a massive community supported by tens of websites, providing information on how to bet and where to bet.

Valve launched Dota 2 to attempt to chip away at the massive success enjoyed by LOL and as a bid to expand the eSports sector. Since its launch, Dota 2 has continued to enjoy enormous success and has become the only other game to receive the same recognition as LOL.
Its success has seen it get named as the most lucrative title in the eSports niche. In essence, this game is similar to LOL, as the two are 5v5 MOBA games. They both have global objectives, three lanes, neutral monsters, and lane creeps.

Moreover, the goal in both games is identical. In terms of gameplay, the two don’t have much in common, as League of Legends is considered beginner-friendly while Dota 2 is a bit harder to master, despite being simple to learn.
When it comes to the betting aspects, Dota 2 boasts of a massive number of followers, many of whom are interested in its numerous profit-making opportunities. Making a profit on this game requires you to:
• Take your time to learn the ins and outs of all leading teams
• Stay up to date on the roaster changes
• Be willing to look into the current, past, and future meta alterations
Although all this looks like a challenging task, it can easily pave the way for big winnings, provided you’re willing to put in the time.

The internet is rife with chatter about the pending release of PUBG (Player Unknown’s Battlegrounds) 2 which is expected to take place later this year or in 2022.
It’s a release that will cater to the needs of both PC and console players, and which goes to show that PUBG betting is still very much alive.
With more than twenty-four million copies sold, PUBG is arguably one of the most popular games in the market today. When betting, you’ll have a chance to win unique or rare skin mods and increase your bankroll.
The type of bets available include:
• Jackpot games
• Coin flips
• PUBG roulette
• Crash
Betting bonuses are also available, depending on the site you have chosen.

Popularly known as CSGO, Counter-Strike: Global Offensive is widely regarded as the most prominent First-person shooter (FPS) eSports title. It’s also among the biggest names in the eSports betting world.

Top among the reasons that make CSGO a prominent title is the fact that it offers round-based gameplay. The five-on-five duels also provide a better dynamic experience, with each team being provided with different positioning options.
Every team will have a different role, where it can play as part of the terrorists or counter-terrorists. The winners in this title are decided after a maximum of thirty rounds, two halves, and nerve-racking overtimes.

CSGO has everything an elite eSports bettor would like in a title: entertainment, tightly contested contests, high value, and decent upset potential. All this makes for highly entertaining betting action.
It doesn’t take much to find CSGO betting sites. Before betting, make sure to check the markets covered, customer satisfaction levels, and the payment methods they support.

While we have only managed to list three titles, they are not the only eSports titles available to bet on in PUBG betting sites. Depending on how much time you’re willing to invest in research, it shouldn’t take long for you to come across other notable eSports titles, some of which may prove profitable. 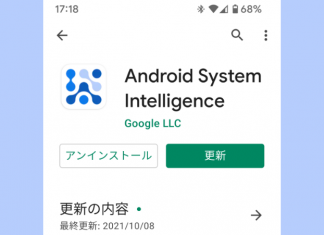 Vineet Maheshwari - January 23, 2023
0
There is a lot of debate surrounding the topic of whether or not Android System Intelligence is spyware. But unfortunately, there is...

Maintenance as part of the corporate strategy 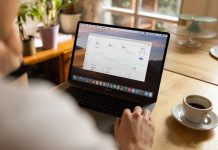 How to Gather the Support of Your Company’s Demographics 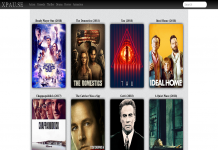 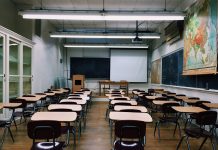 What is STEM Education and How to Promote it in Schools?