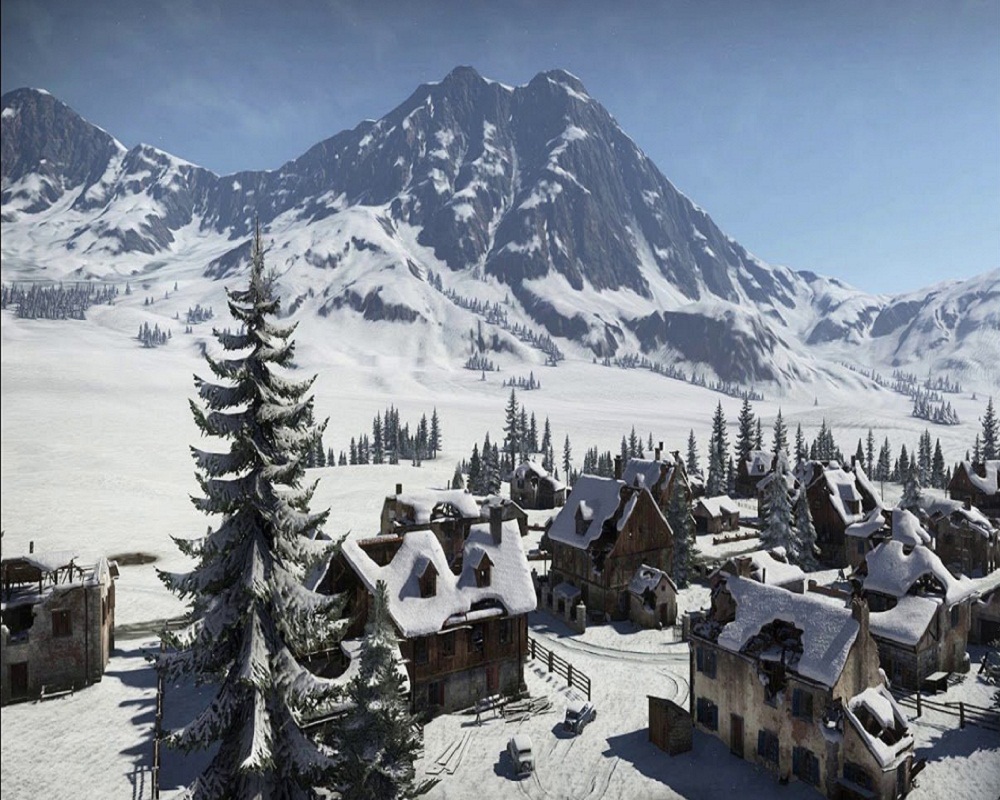 After the latest release of the new Sanhok map on every platform, now every PUBG player has been looking forward about the upcoming PUBG map. And so, we are glad to tell you that there have been many leaked suggested that new PUBG Snow map release date is not too far. And yes, the new PUBG Snow map will come with a new winter theme.

Considering the excitement of PUBG players for the PUBG Snow Map, here we have every detail about the Snow map. When PUBG corp. Tweeted “Coming Winter 2018” with the man following footprints on the snow, I was really excited to know more about the PUBG Snowy map, and today, we have got information about the PUBG Snow Map release date, size, new vehicle, new modes, new locations and a lot you would love to see!

Before heading to the more detail, you should take a look at PUBG snow map teaser by PUBG team: 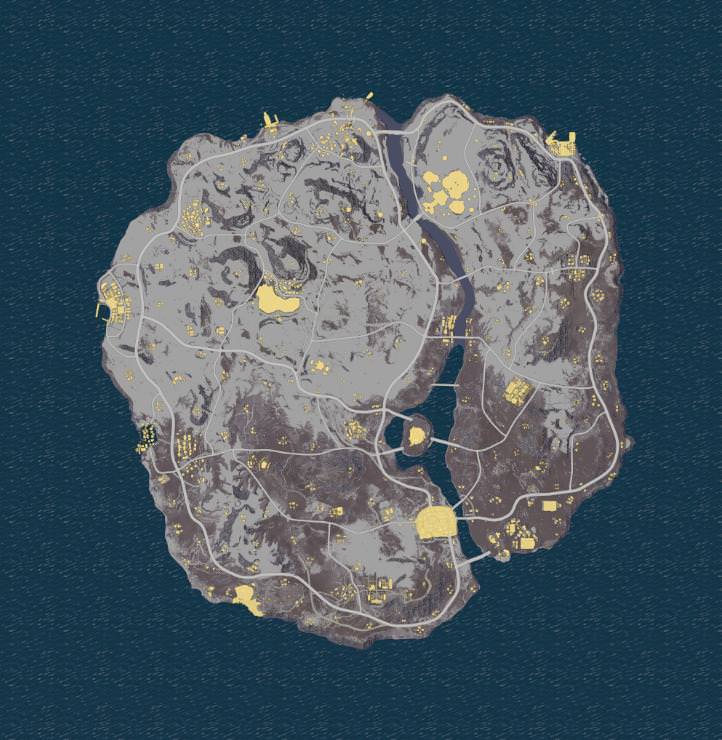 Let’s start with the name of the upcoming PUBG Snow Map; it will be called “Dihor Otok.” The new snow map is 8x8km in size and is a mountainous island covered in snow called Dihor Otok. The map will include Dino Park, rocket, various castles, and plenty of Brick Gothic townhouses. The new PUBG Dihor Otok map has some interesting areas named Cosmodrome, DinoPark, Villa, Town, Cement Factory and Castle. The map is divided by the river in the middle of the map where another side is fully frozen.

With the new PUBG Snow map, you will also get a chance to play with few more toys like C4 which will make for some incredibly devious plays in the new setting. There will also be new Beetle car and Z130 flatbed truck spotted in the files. Hence, you will be able to crash around snowy Dihor Otok in a lorry.

Likewise the domination game mode on Call Of Duty, you will also see new Conquest mode in PUBG Snow Map where you have to capture some area of the map. Also, the nigh mode or whether night mode is expected in new PUBG Snow map. Hence, it will be more challenging to fight in a snow environment without light.

As PUBG Tweet suggested that “Coming Winter 2018” we expected that they would launch PUBG Snow map around the Halloween or Christmas week so that players can have great fun playing PUBG in winter with some cool PUBG winter skin.

As for now, these were all about upcoming PUBG Snow map. What are your thoughts about it, share your ideas in comments! 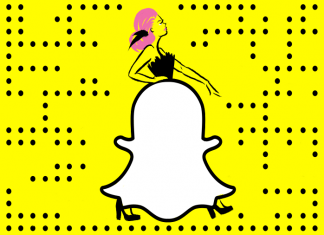 Snapcode Guide: What is a Snapcode? 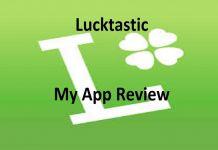 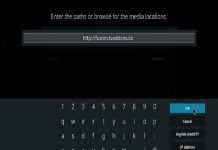 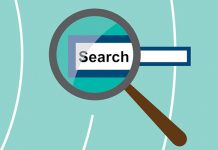 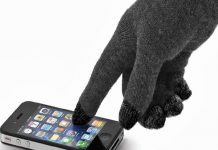