Mobile Updates
Home Game How To Update Among Us on PC, Android, and iPhone 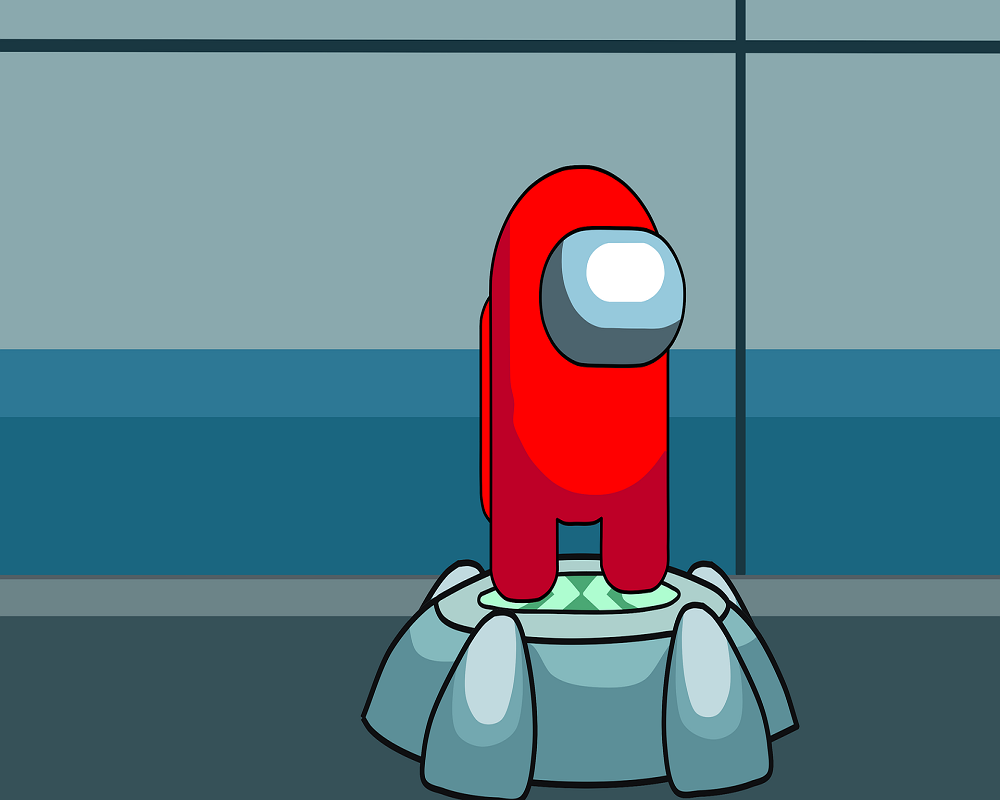 “Among Us” is among the most popular games nowadays. It deserves all the fame it has been getting in the last few years. It needs a few friends or even makes friends with strangers. The game requires sharp thinking, and it includes betrayal as among the most important factors. Either you can be an innocent part of the crew, or you can choose to be a sinister imposter who tries to damage and kill. Developers of the game always strive to update the game with new features and functions to make it more exciting. However, many players don’t know how to update Among US on various devices.

The game is available on various devices such as PC, Android smartphones, iOS phones such as iPad and iPhone, and Steam. There are many ways to update the app. The process of updating the app is really simple, and on all devices, the method of update is quite similar, but there are a few differences. Such differences can confuse players. Plus, several OS versions have a different approach to upgrading Among Us app. Therefore, in this guide, we would like to guide you on how to update Among Us on PC, mobile phones, and Steam.

Why Should I Update Among US Game?

As previously mentioned, developers try very hard to fix all bugs and errors. They bring new changes and performance improvements with each update. Thus, one should update Among Us whenever it is available. Keeping up to date with your applications is also a sign of safety and security. You will get new changes, old bugs fixed, and some new elements that can improve your gaming experience in every new update.

How Do You Get the Latest Version on Computer?

All PC players have to play using Steam, so the only way to update Among Us is to go through Steam.

If a new update is available, the download process will begin, and it will be installed. If you have an automatic update turned on, the latest version of Among Us will be updated automatically.

How To Update Among Us on Android Devices

Similar to PC, updating Among Us on Android devices is also very simple. You can follow two methods to update the Among Us android app.

The primary and simplest method is to update the app through the Google Play Store.

This is method might be a bit complicated for some users. Here, you need to install the new update using the latest Among Us APK.

Note: Never download any APK file from any third-party site that seems illegitimate or scam. Many fraudsters shill their fake apps via fake names via such app stores.

How to Update Among Us on iPhone

Updating any application on iOS devices is very simple. Unlike Android smartphones, there is only a single way to update Among Us or any other game on iPhone. Here’s how you can get the latest update of Among Us.

Make sure you are connected to a secure Wi-Fi connection as the game could be in size over 200 MB.

The same process can be used on iPad as well. The latest iPad is running on iPadOS, but the downloading process and user interface are identical to the latest iOS versions. This is how you can easily install Among on iPhone and iPad.

Among Us can be played on gaming consoles such as Xbox and Nintendo Switch. The process of downloading the latest version of Among Us on these devices is also very simple.

Here, you need to tap on “Updates.” Here, you can check all games that have new updates available. If you see Among Us on the list, download the latest update 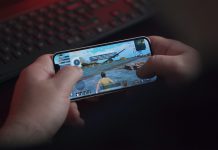 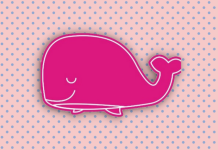 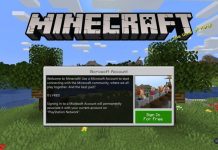 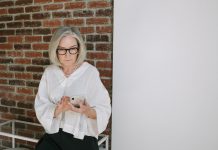 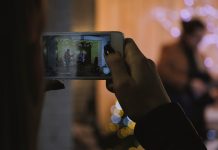 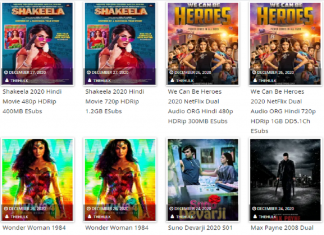 Vineet Maheshwari - January 5, 2021
0
People are cutting cords of their TVs and prefer watching movies and TV shows online. There are even some mobile applications that...

WebSudoku: How To Play Sudoku Online 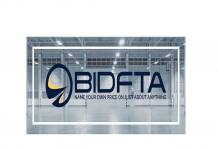 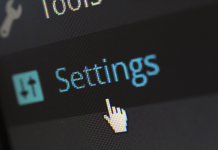 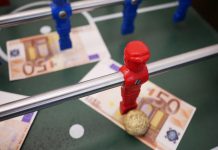 How mobile and internet have made sports betting bigger than ever... 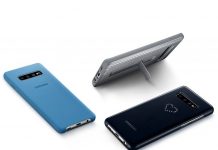 PS3: How to Uninstall Apps and Games