Mobile Updates
Home Game How to Download Sims 4 for free?

Social Simulation games have created a buzz all around and their hype gets multiplied by manifolds with the introduction of Sims 4. A leading social simulation game created by Maxis, composed by Ilan Eshkeri, and published by Electronic Arts, the Sims 4 was originally announced on May 6, 2013, and was released in North America on September 2, 2014, for various platforms.

This game accentuated the level of simulation games to another extent and garnered a huge fanbase within a few months of its launch. The Sims 4 is a single-player game, that allows players to create and control one or more artificial people in a simulated world.

Are you eager to play the game without shelling out bucks? If yes, then scroll down the page and find a comprehensive guide covering the steps to download the game for free. In addition, the guide also covers other information about the game that you need to know to maximize your experience. Let the tour begins.

An Introduction to The Sims 4

Let’s begin the guide by introducing the game so you can understand the whole concept instead of jumping into it blindfolded.

Sims 4 is a social simulation game that allows players to create virtual people, known as “Sims” and then dominate them as desired. These Sims can then interact with each other, build relationships, and form families. The game also includes an open-ended sandbox mode where players can build houses, create neighborhoods, and design their own Sims. Sims 4 was released in 2014 and is the most recent installment in the Sims franchise.

The game also introduces a new-gen custom game engine, including house-building tools and better character creation than ever before. Earlier, this game was planned to design in a multi-player mode, but then the makers changed the strategy and made it a single-player game. The Sims 4 received a mixed bag of reviews from critics. While some praised the game for its single-player mode and stunning features, others criticized it for its lack of content and frequent loading screens.

However, the game somehow manages to become commercially successful and topped the all-format video game chart in 2014. It also received a whopping 36 million players worldwide as of 2021. It is a strategic simulation game with no primary goal or objective to be achieved. Players can make their choices in a fully interactive environment and attain their desires with patience and calmness.

All and all, the game is an interesting addition to your gaming collection and gives a one-of-a-kind experience.

What Makes The Sims 4 Worth Giving a Try?

The Sims 4 has many new and improved features compared to previous installments of the franchise. Some of them are mentioned here. Read them thoroughly and find what exactly make this game worth giving a thought to.

The game is widely applauded for the majestic visuals that make it look realistic. Players can customize their Sims’ appearances and personalities. They can also build houses and furnish them according to their taste. Sims is a very addictive game that can be played for hours on end. It is also very replayable because there are so many different things that can happen each time you play.

The gameplay is designed to be easy to pick up and addictive, with a high degree of replay value. There are different ways to win the game, and players can customize their avatars and homes to suit their personal preferences.

The game has cross-platform compatibility, which means it can be played on different types of devices, including computers, laptops, tablets, and smartphones. Sims can be downloaded for free from the official website and can be played on PS 4, Mac, Xbox Cloud Gaming, Xbox One, and more.

The Sims 4 Base Game is absolutely free to play and you can easily download it on your PC via Origin or EA App. However, players can make in-app purchases to add more thrill and fun to the game.

Looking forward to downloading The Sims 4 without spending a single penny? Well, in that case, follow the step-by-step instructions mentioned below and get it done with ease. Remember that the process is a bit different for different platforms. Here, we have mentioned how you can download the game on Windows, Mac, and PlayStation for free.

What is the Build Mode in The Sims 4?

Build Mode is one of the three main modes in The Sims 4. It allows the player to build and customize houses for their Sims. In Build Mode, the player can also delete objects, walls, and floors; as well as move, rotate and resize objects.

The player can also use cheat codes in Build Mode. These cheat codes can be used to get more money, delete objects, or change the size of objects.

That’s all about the guide on how to download The Sims 4 game for free. We hope our research will help you get the game without spending your hard-earned cash. With these easy steps, you’ll be able to download the Sims 4 for free in no time.

This social simulation game is a great way to spend some time with friends or family, and you’ll never get bored with all of the different things you can do. Don’t wait for more and download it right away. 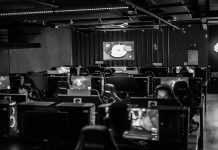 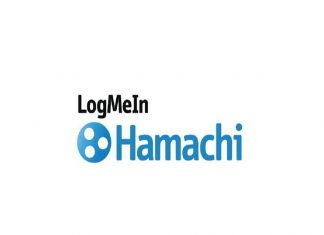 How to Use LogMeIn Hamachi to access files on PC from...

Vineet Maheshwari - July 23, 2019
0
Hamachi LogMeIn is the solution of all of your need to access files on your PC remotely while you are out of the town....

How to Disable Microsoft Compatibility Telemetry 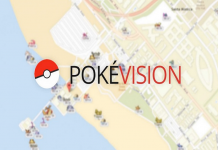 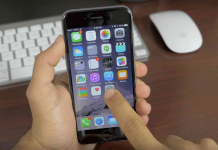 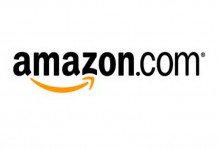 How to Get Best Deals on Amazon 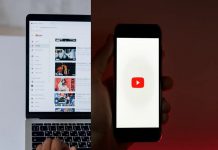 How To Check Your Android Phone Supports Fortnite Mobile