If there are cultural and significant linguistic differences in English it will be very difficult for English speakers to learn. The hardest language to learn for English speakers is Mandarin Chinese. But there is a fact that it is also the most spoken native language all around the world.

Then there is Arabic, Polish, Russian, Turkish, etc. Learning a language is hard but it doesn’t have to be. Check out these courses to learn a language from the comfort of your home by visiting Amazingtalker.

As I said, Mandarin is the hardest but also the most widely spoken native language. So when you know a different language, you can easily be one step further than anybody else. It will also help you to boost your memory. The best part is you can increase your salary very easily and help you to find a job for yourself.

Some of the hardest languages

After some research, we found out that Mandarin Chinese is the hardest language to learn for English speakers. Then we found Arabic. In the third position, there is Polish. The fourth and the fifth place has been taken by the Russians and Turkish. To know more in detail read down below.

After Mandarin, the next one is the Arabic language, which is the second hardest language to learn for English speakers. It is also in the top 5 most spoken languages in the world. There are a lot of varieties of the language.

It is also a language with the non-Latin alphabet. It has 28 script letters which are easier than the thousands of Chinese characters. But it is still a matter of adjustment to become familiar with the new language system. Writing and reading in Arabic is very hard. It is also written from right to left. It is totally opposite to how English speakers write.

There are also some other characteristics that make it harder. Such as some of the sounds which are used but do not exist in other languages. Also, the grammar is very challenging.

Polish got third place in our hardest language to learn for the English speaker’s list. Spelling and grammar will give the English speakers a very hard time. You will find words loaded with consonants, which makes them more challenging to spell and pronounce. There are seven cases in grammar.

But Polish uses the Latin alphabet which is a good part for the English speakers.

The fourth hardest language to learn for English speakers is Russian. Russian people use a Cyrillic alphabet. These words sometimes have a lot of similarities but make a different sound.

Spelling and pronunciation are very hard because they use a lot of consonants. It is a very hard language to learn but very beneficial. It will need a little extra effort. But it will help to open a lot of doors of career opportunities.

Turkish is an agglutinative language. It means prefixes and suffixes are attached to the words. It helps to determine the meaning of the words and indicate direction. It has a large number of unfamiliar vocabulary words. So the English speakers may find it very confusing. But it has very little grammar compared to other languages.

Learning different types of languages always keeps you one step further than everyone. It will expand your memory, boost your brain, and also make you good at multitasking. When you will be able to understand and communicate in different languages with people you will get more job opportunities than others.

All you need to do is give some effort and time. There are so many online tutoring sites where you can easily learn your desired languages. AmazingTalker is doing really great in this sector. They are providing the best tutors at a very low price. 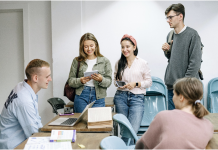 How University Students Can Compete Internationally 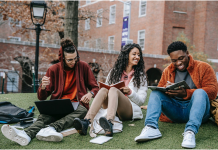 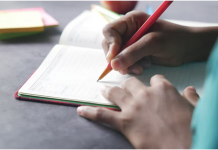 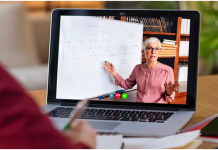 The Best US Colleges Available for Application 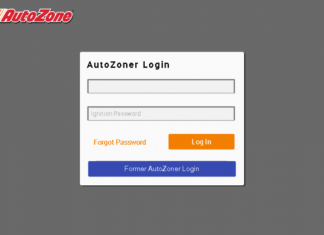 Vineet Maheshwari - July 24, 2020
0
All the companies have an online or offline platform for their employees where they can get all the information and additional perks offered by... 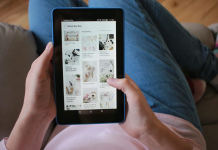 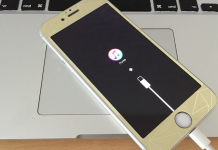 How to Take A Screenshot on iPhone X