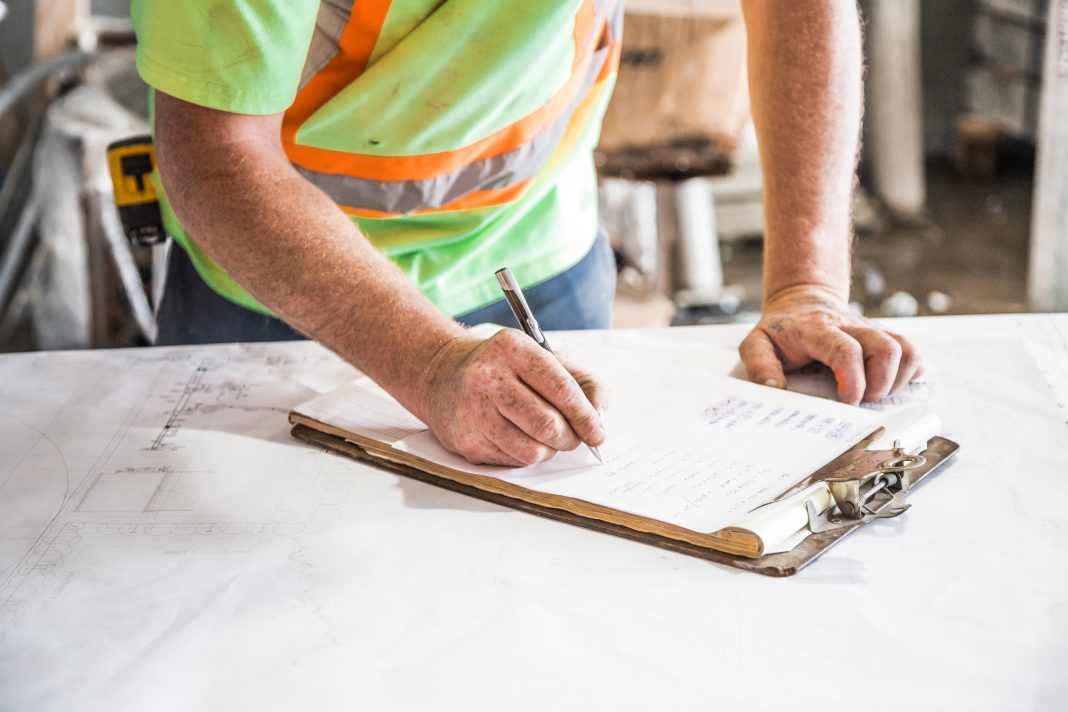 As well-grounded and established as the cannabis industry is in the U.S., there is still a looming cause for concern. Such as financial institutions acceptance of the industry, acceptance by important institutions in the society like sports, and issues with insurance. These issues are largely due to the fact that the federal government still classifies cannabis as a schedule 1 drug and thus illegal. And you expect a lot to change when the government legalizes it.

The U.S. government is still adamant about the status of cannabis and only made a few concessions such as the passage of the right to try and Farm bill. The right to try bill is an exemption that allows patients with a terminal illness to experiment with cannabis treatment as a last resort. While the Farm bill legalized the usage of plants with a THC level of not more than 0.3% thus making the hemp legal.

One of such issues of concern is insurance, precisely the worker’s comp. This insurance plan is put in place by organizations to help with on the job injuries or further complications. This insurance is of four different types namely medical treatment, disability, vocational rehabilitation, and death/funeral services. Our focus is on medical treatment and how New Jersey companies often refuse to pay worker’s comp for the purchase of marijuana until a recent intervention by the court.

The organizations have been ordered by a state court to pay for the medical marijuana of employees receiving workers’ compensation. In previous times the companies had always put forward the argument that paying workers compensation for medical marijuana was against federal law. The companies also argue that marijuana is not a remedy for pain. But this claim has been refuted and invalidated by the efficacy of marijuana in actually treating pain and results from several patients who have used it in times past.

The Workers Compensation Act and the Compassionate Use Medical Marijuana Act were created with the people in heart to ensure that they get the best treatment and representation. The Compassionate Use Act was enacted to increase the ounces of medical marijuana from 2 to 3, increasing the number of dispensaries across the state which would, in the long run, drop the price as well.

It should also be noted that one of the reasons why the court advocated the worker’s comp fee was paid to employees was because opioid was the main ingredient of most pain-relieving drugs and the companies had no issue with paying for their medications to use Valium, Oxycontin, and Oxycodone which have a higher addiction rate. Then why not medical marijuana which has been discovered to be more effective as a pain reliever and has no real side effects as compared to opioids.

It can be observed from the testimonies of the employees which the companies refused to pay their medical marijuana fees in time past that they have tried opioids but still weren’t relieved and only when they used medical marijuana did they get some kind of relief. Not just that using medical marijuana also helped them get off the addictive hook of opioids.

This is the second time in the space of two years that a court in New Jersey is supporting the addition of medical marijuana to workers comp fee, first, it was a smaller court and more recently a state supreme court has also ruled in the favor of the employees, some things can be deduced from this, let’s take a quick look in.

It is clear that the federal government has got reservations for cannabis, however, state governments have found a way to build a viable cannabis industry for themselves without necessarily breaking federal laws. This exactly was one of the arguments put forward by the court against the companies. The federal rule is that organizations should not possess, produce, or distribute marijuana and funding an employee’s medical marijuana bills doesn’t in any way break that.

Companies Would Take It Seriously

This means that New Jersey companies would have no choice but to incorporate paying medical marijuana fees of employees into their medical treatment plans. Thus helping them make employees welfare their priority.

Another thing made obvious by this ruling is the fact that medical marijuana is clearly preferred over opioids and rightly so. The opioid epidemic in the U.S. some years back made everyone have a rethink. At its peak years back 115 Americans die daily as a result of drug abuse from addiction. Over 16,000 died in 2010 and over 19,000 in 2016. With medical marijuana, the chance of addiction is very slim and is way more potent.

Marijuana’s many medicinal benefits are now becoming undeniable, they are definitely the go-to way for chronic pain, anxiety, arthritis, and many more illnesses and importantly with little or no side effects. For more on how to go about registering with your state’s medical marijuana program, Veriheal is your plug-in. On this site, you can get linked with a licensed physician and also enjoy professional consultancy on how best medical cannabis can benefit you. 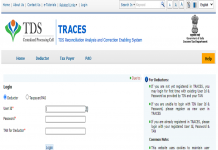 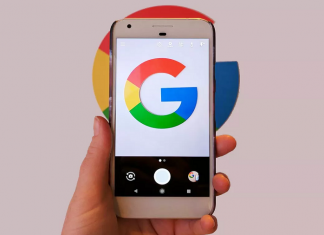 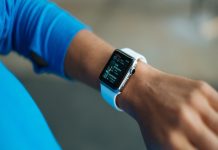 THREE BEST SMART WATCHES FOR ANDROID PHONES TO BUY IN 2021 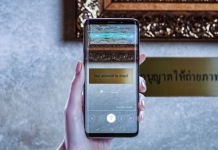 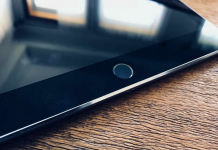 How to Fix ‘iPad Home Button Not Working’ [Step-by-Step]