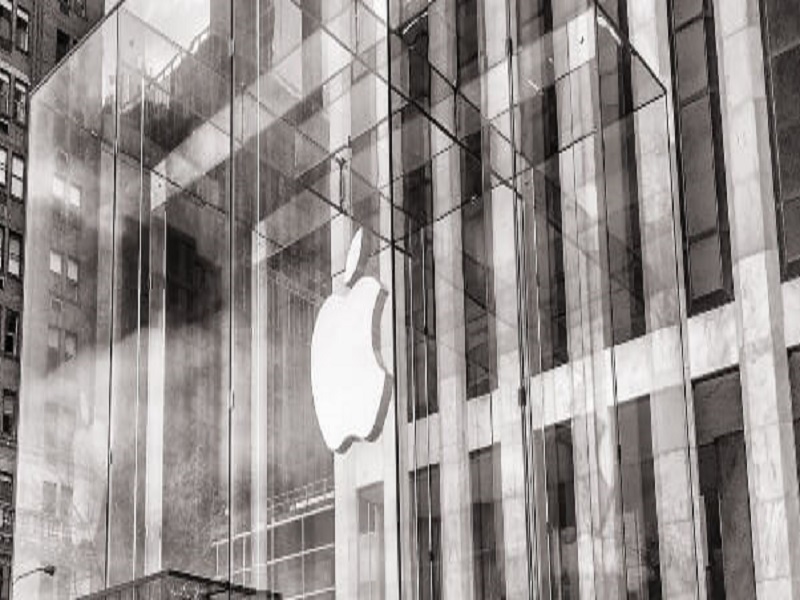 Like it happens annually, Apple is set to announce a major iPhone software update. It is rumoured that this year the new update could revert to the old name of iPhoneOS 14, from the previous iOS 13 of last year, and iOS 12 of 2018.

Following the leaking of an early test version of the new software, key features expected from the final release were revealed. We detail all the latest Apple news we have so far, from the release date to expected features.

Release date for iOS 14, or iPhoneOS14

The iOS 14 is expected to be reviewed during the virtual Worldwide Developers Conference later in June. Upon its debut, a beta version of the same will be made available to developers to test before proceeding with readying their apps. Once the public beta testing and the developers have wrapped up, iOS 14 will be released officially alongside the next iPhones in line.

New Fitness app – Rumor has it that Apple is working on a unique fitness app for iPhone, Apple Watch, and Apple TV. It is aimed at providing access to downloadable fitness and workout videos for its users. It will allow Apple Watch users to track their progress as it will be synced to their iPhone, iPad, or Apple TV. The types of workouts will include outdoor and indoor running, rowing, stretching, cycling, stretch training, and core training, among others.

Messages app update – Apple is also said to be testing exclusive iMessage features, including mention systems like the Slack, which allows you to tag your friends by their names. In a group chat, you’ll be able to mute conversations, receive valuable notifications when your name is mentioned directly.

Default third-party apps – For the first time, Apple is set to allow its users to set third-party apps as default apps in place of Apple’s own apps. They include music, mail, and browsers, meaning you’ll be able to set the likes of Chrome as your default browser, and Gmail as your default email. Also, instead of relying on Apple Music, you’ll be able to set Spotify as your music app.

Apple Pencil – It has also been revealed that the iOS 14 could come with a PencilKit feature that users will be able to use for handwritten text in any field. The text will then be converted into standard text before sending; therefore, the final message will be dispatched as normal.

The new PencilKit feature is expected to work with any text input field in the new iOS 14, meaning you can use it for messaging, notes, mail, reminders, and so on.

Last year, iOS was split into iPadOS, so we have iOS for iPhone, and iPadOS for iPad. They are closely aligned, meaning they will be following a similar update path. As you would expect, the next update for the iPad will be the iPadOS 14, scheduled to launch at the same time as the iOS 14. Some unique features for iPad users are expected to be included in the update, including improved peripheral support and device support. There is no official announcement from Apple concerning a compatibility list yet, but it is widely rumoured that the new update of the iPadOS 14 will be compatible with models running iOS 13, except for iPad Air 2 and iPad mini 4. 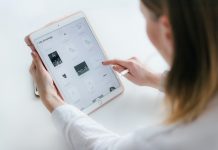 Top 7 Ways to Get The Most out of Your iPad 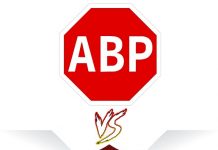 Which One Is The Best AD Blocker In 2021? UBlock Origin VS AdBlock Plus 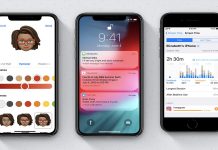 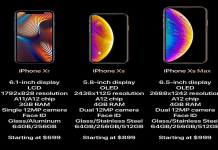