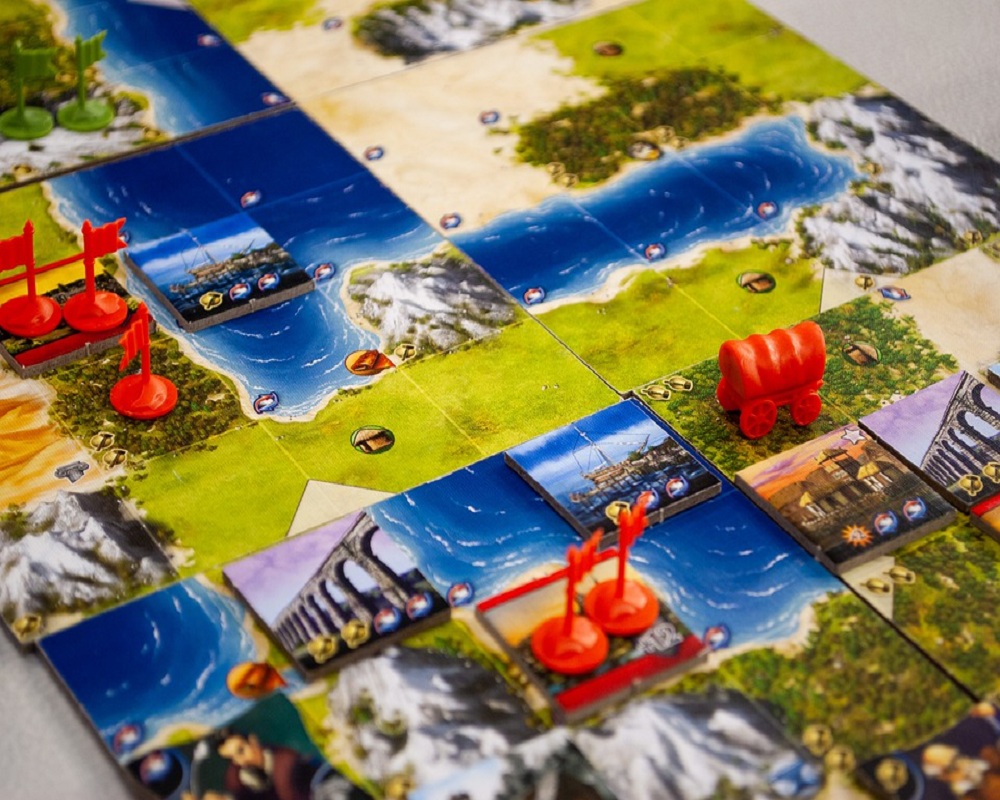 Do you love tabletop games but struggle to schedule a time when all of your friends can be sat around a table with you?

Even the most dedicated group of gaming friends can struggle to find the time to fit in a regular game night, especially if it means traveling. The good news is, thanks to the power of the smartphone, you can now have a game night without anyone needing to leave the couch.

Massive improvements in smartphones’ functionality have seen the mobile platform rocket to the gaming industry’s forefront over the last decade.

Mobile gaming is accessible to a broader audience, is more accessible on the go, isn’t as dominated by established franchises, and is easier for indie game developers to access than console or PC gaming.

Given the apparent advantages of creating games for a mobile platform, it’s no surprise that previously tabletop-only games have been given a new digital life.

Basically, If you’ve played it on a tabletop, there is a good chance that you can now play it on your phone. Everything from old favorites like Talisman to the multiplayer madness of Small Worlds, and even new innovative new versions of classic games, like fast-paced Zoom Poker or 3D chess are available on mobile.

So, if you’re looking for an excellent mobile version of a popular tabletop game, here are five of the best:

Well, Ticket to Ride will change your mind on that. Initially published in 2004, this classic game sees players attempting to build railways across the map depicted on the game board.

The original tabletop game has several different versions allowing players to lay rails across Europe, the Nordic countries, Germany, and even combine railways with shipping lanes in the Ticket to Ride: Rails & Sails expansion.

The game’s mobile version concentrates on the North American version of Ticket to Ride. While the competitive but straightforward ruleset has stayed the same, the game has been brightened and made more colorful for the mobile release.

Younger players will also benefit from the little state mascots that litter the map, supplying interesting facts when clicked on.

The objective of Splendor is to gather as many jewels as possible. What could be more fun than that? The game is set in the European Renaissance period, and the design of both the tabletop game and the mobile version reflects that.

The card designs are beautiful, and everything about the game reflects the luxury and decadence of being an Italian precious gem trader.

The mechanics are simple enough to be picked up in a single playthrough but challenging enough to keep you coming back over and over again. The digital version also comes with its own Challenge Mode so that you can play solo.

Set in the universe of Dungeons and Dragons, Lords of Waterdeep is a game about scheming for control of one of the biggest cities in a magical world.

Rather than simply converting the game into a digital format, the team behind the game has gone the extra mile to take advantage of the mobile platform’s benefits. The soundscape is fantastic, and the map is partially animated.

Lords of Waterdeep is one of those unique games whose rules are simple to understand, but the strategy to winning is complex. In case you’re wondering, no, you don’t have to be in any way familiar with Dungeons and Dragons to enjoy this game.

If you enjoy games like FTL or Euro Truck Simulator, then you’re going to love Galaxy Trucker. As you might expect, this game is all about building a spaceship and using it to transport goods across the galaxy.

The game’s fun comes from the starting mechanic of building a ship from random tiles under a strict time limit. You then need to match your mishmash of a vessel against a series of challenges, watching it slowly fall apart as you do.

The digital version of the game also has a solo mode, which the original does not.

Colt Express is the best way to enjoy the wild west without actually moving to Texas. While the digital version of this game doesn’t have the cool cardboard train and cacti of the original, it has all the same fantastic gameplay and great looking art assets.

Colt Express is an excellent multiplayer game in which you all plan out a heist but don’t tell each other the details, leading to multiple hi-jinx levels throughout the game. The digital version also comes bundled with a Story Mode that you won’t find anywhere else. 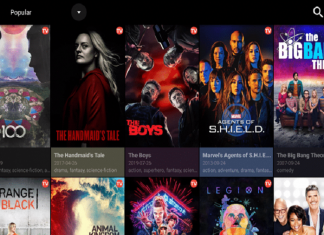 Vineet Maheshwari - December 27, 2020
0
With all the good legal streaming services available at a costly price, it is impossible for us to subscribe to them all. ...

Millions Can Play Together

How to Turn Off Narrator On Xbox One [2021Easy Guide] 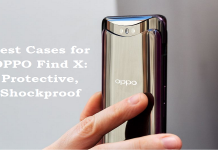 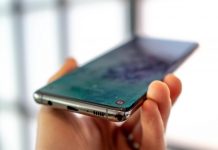 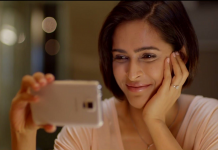 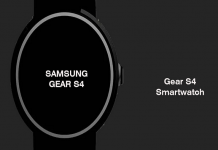