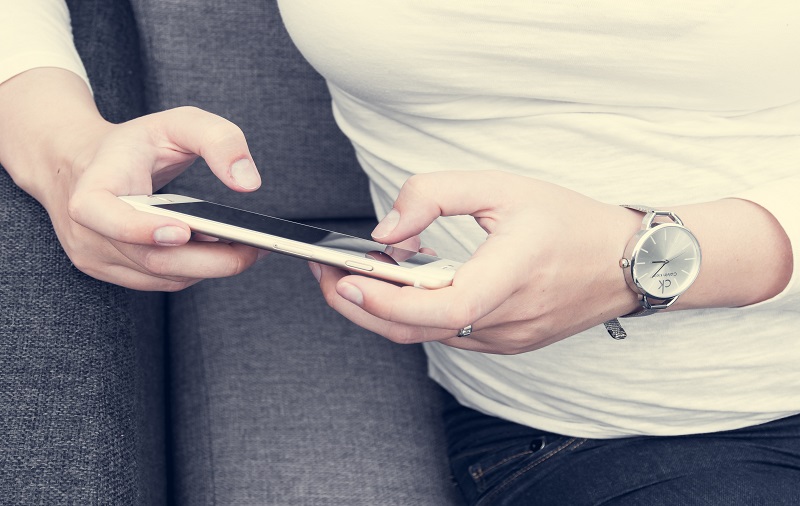 You only have to visit Apple’s App Store or the Android Play Store to notice just how popular gaming apps have become over the years. The respective markets are littered with them, with some names being recognizable and others not so, and therein lies the focus of this article. With gaming apps aplenty, what goes into making one successful, in what is a market place rife with the competition?

One of the first, and probably one of the most important tips to give anyone looking to develop a successful gaming app is to make it free. Most gaming apps are free to download, such as the brilliant Fruit Machine by mFortune, and charging users to download the app will only lead to being immediately limited in terms of the apps reach and the potential it has. Most gamers will quickly pass over on an app which they have to buy, so making it free or exploring the freemium market is the way to go.

With smartphones and tablets now being so advanced where technology is concerned, they’re able to support outstanding graphics. This ultimately means that audiences have an extremely high expectation where visuals are concerned, so making the game look good has fast become a necessity. If a game looks good, people will be more likely to download and play it. Nobody wants to play a dull looking game after all.

A big thing in the gaming world in general is cross-platforming. Gamers want to be able to play along with their friends who maybe use a different device or operating system to them, and this desire has become more prominent as time has gone on. Games such as Fortnite have proven themselves to be cross-platform marvels, so it’s something worth considering if you’re looking to develop a successful gaming app. A game which is cross-platform will also open more doors too, in the sense a larger audience would be accessible.

We’ve also seen the rise of gaming communities over the last few years and these have become a factor to consider when bringing a gaming app to market. With social media platforms such as Facebook, Twitter and Instagram a huge part of people’s daily lives, not only do these platforms allow a game to be marketed correctly, they also allow communities to flourish too. A community can really help to guide a game in the right direction with their feedback, so encouraging the growth of one is somewhat essential.

Finally, don’t develop a gaming app which is in anyway over complicated. Some of the greatest gaming apps of all time have been hugely popular because they are simple in design and simple to play. There’s a strong appeal which goes with this approach too, and gives the app the potential of not only being successful but going viral too; as seen with games in the past. Simplicity is key, especially as some of us just want to be able to get the smartphone out of our pocket and play a game for 10 minutes. 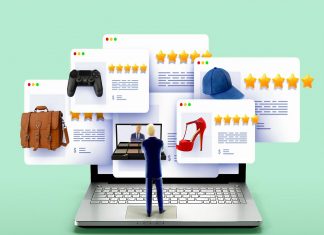 Vineet Maheshwari - August 25, 2020
0
Starting your company and selling your products or services is a great step in entering the business world. It is not going to be... 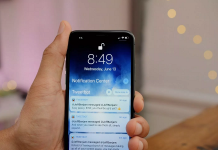 How to Customize Grouped Notifications on iOS 12 on iPhone and... 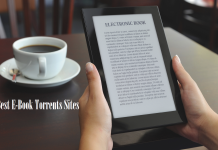 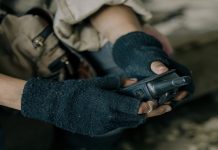 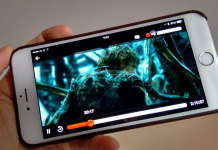 How to Set up Verizon WiFi calling on iPhone