Sports fans in Kansas should be pleased to know that betting is now legal where they live.

The state legalized betting as of July 1, though it will take a while before everything comes on stream as regulators are still waiting to get the online and retail sports betting system fully up and running. There’s hope that everything will be in place in time for fans to catch some NFL betting action.

The SB84 bill was approved by the House and Senate in April but was nearly scrapped late on. Thankfully, the senate gave the green light in the wee hours of April 29 and SB84 has now legalized mobile and retail sports betting in the state via its four casinos.

The aforementioned legislative chambers in Kansas passed two versions of the bill by late March and then worked on their differences before the Kansas House approved it on April 1.

The Senate took no action and adjourned for three weeks on the same night but it was brought up again in late April and a second committee approved it prior to it being signed off on by the Senate on April 29.

Once it was signed off on, the Governor took two weeks to sign and present the bill as a new statute, leading to it becoming law on July 1.

The state is now working on regulations, which could take up to next year to be completed. Regulators will need to make gambling rules specific to the state and come up with a licensing structure.

The Kansas Racing and Gaming Commission, tasked with the above along with the Kansas Lottery, might take several months to get everything sorted out on that front. It’s hoped that it won’t be a lengthy process but it’s likely that betting might not launch in the state before the end of 2022.

A specific launch date might be revealed by the commissions but that might end up not being the case, so it’s a bit difficult to put a timeline on it.

As mentioned above, casinos can work with up to three online sportsbook operators. There are already several of them with ties to the state so the possibilities are indeed attractive.

Below are some of the sportsbooks which should end up taking root in Kansas.

Many people hailing from Kansas have likely visited properties owned by Caesars, who have spots just across the border in Kansas City, Missouri. It wouldn’t surprise anyone if they become one of the biggest names on the betting scene with Caesars sportsbook Kansas.

The operator is definitely gearing up to provide Kansas residents with one of the best betting options around and the plan is to go live this year should regulations come about in a timely fashion.

Caesars is probably the biggest betting brand around now, having been one of the most well-established gambling outlets for the past several years. Their recent acquisition of William Hill has made them even bigger.

Since then, they’ve moved either retail or mobile into territories such as Washington, D.C., Arizona, Maryland, New York, Louisiana and Illinois. Caesars now operates in 22 states and jurisdictions and is a favorite among sports fans and punters.

The state of Kansas is now poised to take advantage of all of the benefits many places in the United States now enjoy.

Bally Bet has made great strides over the past few years and can now boast being one of the operators named among some of the best in the industry. They might be looking to increase their reputation in Kansas and has a working relationship with Boot Hill Casino to begin functioning as an odds provider once sports betting kicks off in the Sunflower State.

Barstool is the sports betting brand under Penn National Gaming, which also owns Hollywood Casino at Kansas Speedway. It makes sense for them to get in on the game at Kansas too as they already have a location that could be used.

MGM Resorts International is one of the biggest names in the industry and has launched in most states. They have a wide range of betting options as it pertains to the types of bets that can be placed, as well as the sports available for betting on.

DraftKings is still increasing in popularity, having branched out from fantasy sports to offer bettors another neat option. They’re one of the first sportsbooks to launch whenever betting becomes legal in any state; Kansas shouldn’t be any different. 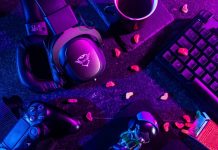 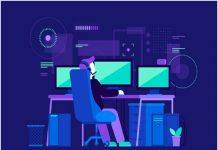 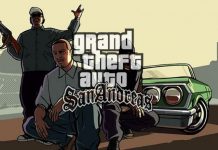 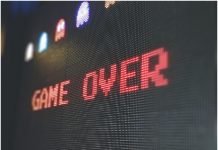 How Apps and Technology Have Changed the Culture of Poker

Vineet Maheshwari - July 4, 2018
0
We’ve seen a shift of seismic proportions in the culture of poker throughout the last 10 years or so. Technology has been a key...

Choosing the Best VPN for Android: 5 Things to Look For

What Are Some Best Primewire ag Alternatives? Here’s The Complete List

Basic Tips To Take Better Care Of Your Laptop 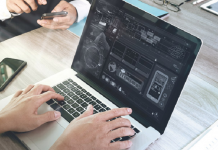 Know About the 5 Most Innovative Safety Technologies in the Town 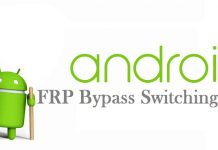 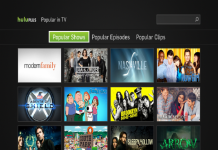 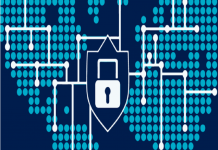 Choosing the Best VPN for Android: 5 Things to Look For