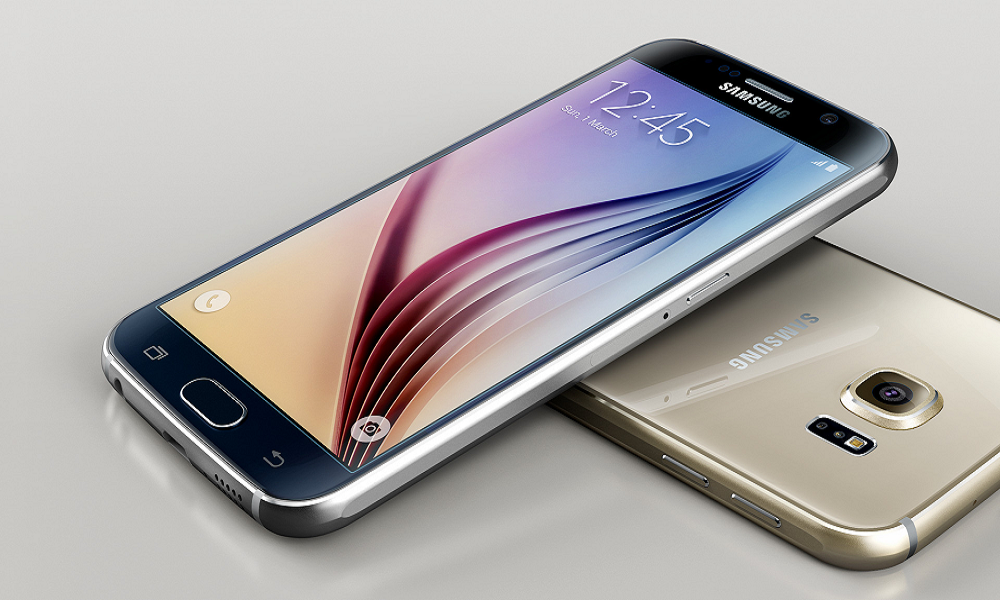 If you have Samsung galaxy s6 smartphone then get the software update, which brings the latest Android security patch and other feature improvements to the phone.

Luckily the Samsung phone has got new the update that just in build number G920FXXU5EQK4 and it is currently available as an over-the-air download. Also to it’s come with the OTA updates, you may have to wait an early few day to receive the update if you haven’t know how then you must follow these steps. You can manually check for the update by heading to Settings > About > Software.

The update doesn’t get any new features as such but does install the November Android security patch. That’s well developed, as only a connect of phones have got the latest patch from Google. Samsung recently released a similar update to the Galaxy S8 Phones.

Apart from the November Oreo updates that give lot’s of new features and functionality upcoming days galaxy, S8 will receive the Oreo 8.0 update for Galaxy S6, but it’s time to just get security patch that fixes out some security bugs. And Also It’s improved system stability with the new update, Galaxy S6 is currently running Android 7.0 Nougat. You may want to upgrade your smartphone to a newer device if you want to enjoy the Best Android 8.0 Oreo Tips and Tricks to Boost Your Smartphone Experience. 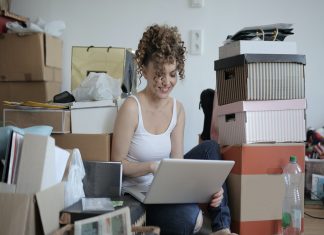 Vineet Maheshwari - May 28, 2020
0
You love online shopping then you must be familiar with several eCommerce websites that offer really good deals on numerous products. Amazon, Alibaba, Flipkart,...

How to Prevent Videos from Auto Playing on Facebook 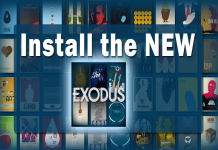 How To Install Exodus on Kodi [New Edition] 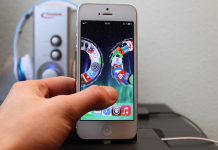 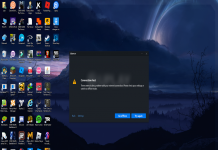 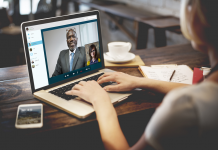