Mobile Updates
Home Internet No Game No Life Season 2: Is It Coming? 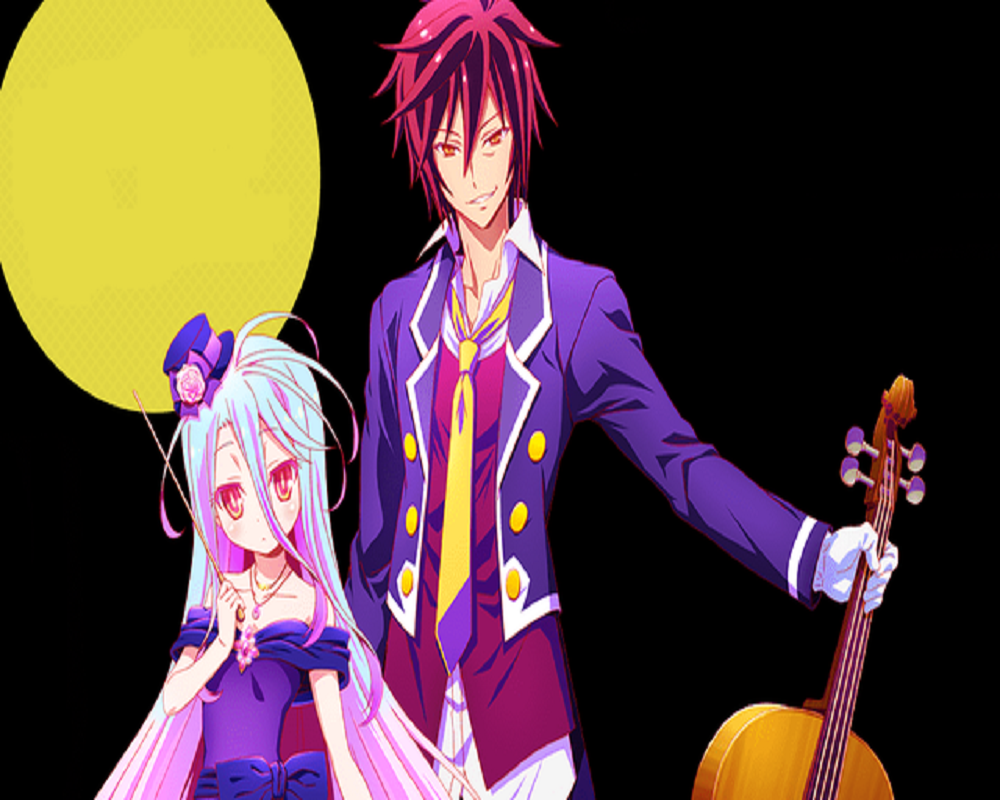 When we last saw Team blank, they had just won the world’s most brutal coin toss and suddenly audiences are thrust into this epic scene where Team Blank is trying to summon an old God. Why the heck would animation studio Madhouse in the first season in such a matter. Besides it is blatantly teasing No Game No Life season 2, there is another reason entirely. It turns out that author Yuu Kamiya was only up to volume 5 when the anime first came out in 2014 and the publisher was requesting that he submit the materials for volume 6. However, that book became the basis for the No Game No Life movie. Now it seems like a standalone story but that’s where you would be wrong but it actually has direct relevance to the events that take place in volume 8.

The first season adapted the first three books and since the ending jumped straight to volume 7 most likely season 2 will just avoid the ending entirely pretending it never happened and then jump straight into the events of volume 4. This makes way more sense than trying to explain why some would go on and then jump and then do a flashback etc.

Anyway, now the good news is that there’s plenty of source material for creating season 2. Volume 10 of the book series actually came out in early 2018 and that book was focused on dwarves so that leaves six books unadapted. Now we could just say that the next season will be twelve episodes and it will adapt books 4, 5 & 7, however, that’s probably not going to happen because books 7 & 8 are directly interconnected and make more sense to just go ahead and adapt all 6 books with 24 episodes in the two or four seasons.

The Rumors about No Game No Life

Now there have been some crazy rumors out there involving No Game No Life season 2 being canceled. The big one is that the author is actually dead now, it is true way back in May 2011 that Yuu Kamiya, the author of No Game No Life book series, went to go to the United States because he was diagnosed with gastric cancer. He received his treatment and came back to Japan in the fall. In fact, that’s when he got married to his now-wife who used to be his manga assistant and they’ve had kids starting in 2015. He’s working with another author on a series called Clockwork Planet and they’ve even released multiple books in that timeframe so there’s no truth to the idea that he’s dead or dying or whatever.

The second rumor related to No Game No Life season 2 being canceled is relevant to the artwork and the light novels in the manga. Now it appears that the creators traced some other artwork, this is when you use another person’s artwork as a reference point, and so though the poses and the positioning of the characters were very similar. It’s not like they flat-out copied and pasted but it’s still kind of frowned upon in the industry. So, in this case, the creators of No Game No Life they actually apologized officially. From what we can tell, there’s been no effect in the long term on the success of the series and books are still coming out plus that controversy was many years ago so they should be able to move on and make No Game No Life Season 2 without any issues.

So crazy rumors aside, we know that in Japan it’s all about the money when it comes to an anime production committee giving the green light on a new project. But we can look to another series by Madhouse that proves that they do second and third seasons. The Overlord anime, very popular but you might be surprised to learn that Overlord season 2 actually sold about half the number of copies of Blu-Rays and DVDs. So that means No Game No Life season 2 would seemingly have more of a chance of being produced, on top of that, No Game No Life movie did very well. The movie No Game No Life Zero actually gained 700 million yen in the Japanese box office, making it in the top 20, when it comes to TV anime adaptations.

Now the most difficult part is securing the schedule of town and staff and also one of the biggest time bottlenecks is forming the anime production committee. We do know that Madhouse director, who did both the first season and the 2017 movie, produced the new anime “A Place Further than the Universe” and that anime actually proves that No Game No Life is on the brain of Madhouse. In fact, there were advertisements for No Game No Life season 2 contained within that new anime series that came out in 2018. So we do know they’re still thinking about it does that mean that the second season coming necessarily? Maybe. Maybe not. But we do know that there was a big collaboration, there were audio dramas, there were postcards, there was a bunch of media-related No Game No Life after the first season came out.

Now when it comes to the production schedule, animes are scheduled years in advance we do know that from 2019 to 2021 Madhouse is producing Ace of Diamond Act 2 which is the third season of that series. They’re also going to be working that Afterlost and No Guns Life. Does that mean there’s room in the future schedule for No Game No Life season 2? Yes, but we don’t know exactly what’s going to happen. In fact, the worst-case scenario is that the series gets the one punch man treatment which is where the project is handed over to different men staff at a different studio and potentially suffers a quality loss. We don’t know. But what we do know is that the finances are good, the schedule is good, everything’s opening up so, there’s very possible that we could be seeing No Game No Life Season 2. 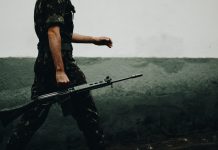 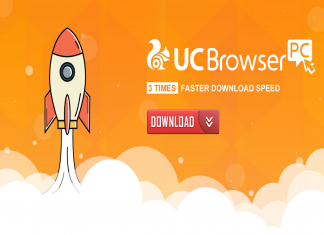 Vineet Maheshwari - February 7, 2018
0
The most popular chains browser is called UC Browser. It’s alternative of the other browser that works, if you are wondering for download on...

How To Watch Latest Online Movies With Good Quality For Free...

How to Download POF FREE DATING APP for Android 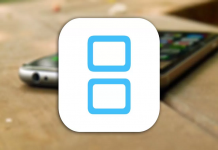 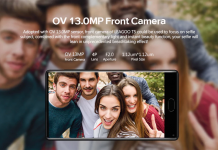 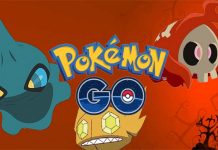 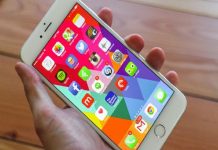