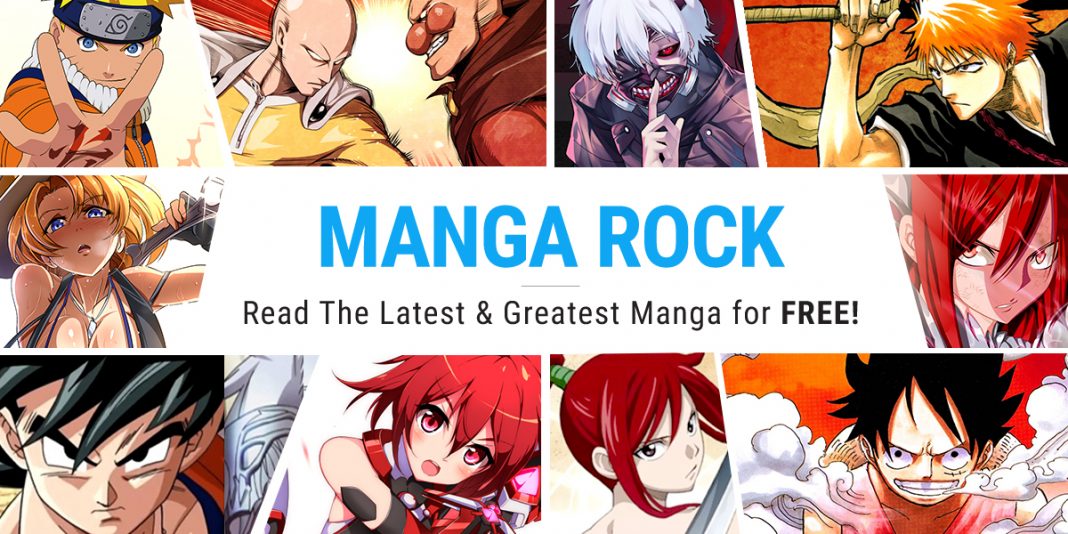 The new generation is becoming a fan of anime and manga these days. These Japanese mediums of entertainment were already popular in the USA but now it is becoming popular in Europe and some other Asian countries as well. Well, there are many sites online that offer manga and anime for paid as well as free but who wants to pay from his/her pocket when everything can be gotten for free of cost. Mangarock is one of the best manga reading sites on the internet and it provides a massive collection of manga for free with HD quality of the graphic.

At Mangarock, you can get to enjoy all genres of manga without any cost and with easy to search feature. You can find your favorite manga on MangRock by doing filter searches through a variety of genres. Additionally, you can also find manga by character or author directly through the search bar. This free manga reading site may contain ads but you can block them by installing AdBlock on your web browser.

Do you want to read manga online but Mangarock is not accessible? Sometimes it also happens that your ISP or your country has restrictions on such pirated sites then you must have to keep a list of some similar sites like mangarock to read free manga online. So here we have presented the top Mangarock alternatives 2021.

Although the medium “manga” is gaining more and more attention, it is still difficult to read your favorite manga online, especially if you want to stay legal. The best way to do this is to use a manga reader with which you can conveniently and quickly access current chapters of your favorite manga. We present to you the best of Mangarock alternatives.

The Japanese publisher Shueisha has recently made its “Manga Plus” app accessible to the international market. With Manga Plus, all titles of the popular Weekly Shonen Jump magazine can be read free of charge. These include true manga heavyweights like One Piece, My Hero Academia, Food Wars! and Dragon Ball Super. But also new titles like the brand-new Samurai 8 are available shortly after release. Shonen fans in particular will be happy with this app. The big disadvantage is that Manga Plus always only provides the newest and oldest three chapters of a manga series.

But if you are looking for some solid alternative to Mangarock then Manga Plus is really the one that you need as it also a legal way.

Although many don’t know, the streaming provider Crunchyroll also offers a free manga reader app and that is why it can be one of the best alternatives to Mangarock. Although there is little to complain about the quality of the app itself, it should be noted that the in-house reader has not yet been particularly extensive. The range is small and is hardly updated. Although Crunchyroll currently dominates the anime streaming market, there seems to be little interest in manga licenses. If you want certain titles, you may find something here, but the app does not offer a large program.

Just like Crunchyroll, this is another legal way to read manga online and the great Mangarock alternative. But it is not a free alternative of mangarock. Numerous manga series can be purchased digitally with just one click via Viz. A volume often costs around $6 to $7, but can also be consumed in maximum quality. Popular website titles include One Punch Man, Boruto, Tokyo Ghoul, and Magi. There will no issue of ads here so, you can read all off your favorite anime collection without any hassle.

A manga reader that has a large selection and is free of charge, but unfortunately only has a few large titles in its range. On the Manga.Club website you are much more likely to find the underdogs of the manga scene, by authors who are themselves new to the industry. The focus is also on the love genre, in which many fans are not very interested right from the start. However, anyone who is interested in this area has found the best platform for themselves in Manga.Club.

Rents or ebookrenta is also a great place on the internet to read the manga. As an alternative to mangarock, this site has much popular manga series here but you would find mostly all the romance manga. Users can rent manga for two days off period or buy them permanently as well. It is one of the best manga reading sites that offer legal manga in English so, you don’t have to mess with Japanese fonts anymore. This manga site has also a great discounting offers so you will get the various manga at great deals.

Another free alternative to Mangarock and among the top manga reading sites is Book Walker. It is a legal site so the collection maybe not as much as you find on other free pirated manga reading sites but all the curated manga here are really worth reading. It offers manga for free monthly. It is available in-app as well as a site version. However, if you are ready to pay for the manga then you have a lot of collection here that you can buy with your currency and easy conversion method. It has more 10,000 manga so you are really going to get a massive collection of manga on this mangarock alternative.

So, these are the best manga reading websites or apps on the internet which can be great alternatives to Mangarock in 2021. Although, there is a roster of free pirated manga sites on the internet but we have just mentioned the ones that are legal to use and can be cost-friendly or free. 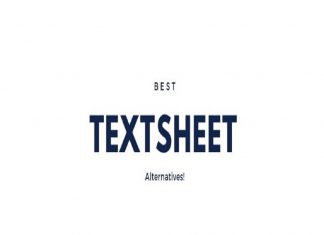 Vineet Maheshwari - April 29, 2020
0
You are here which means you probably know Textsheet is gone. It was one of the most trusted and popular educational sites for teachers,... 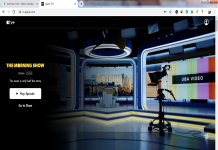 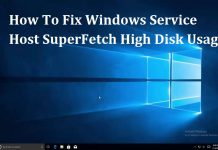 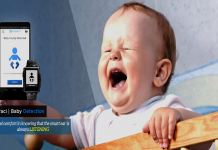 How to Use Baby Crying Detector on Samsung Smartphone

How To Apply For Job From Myloweslife