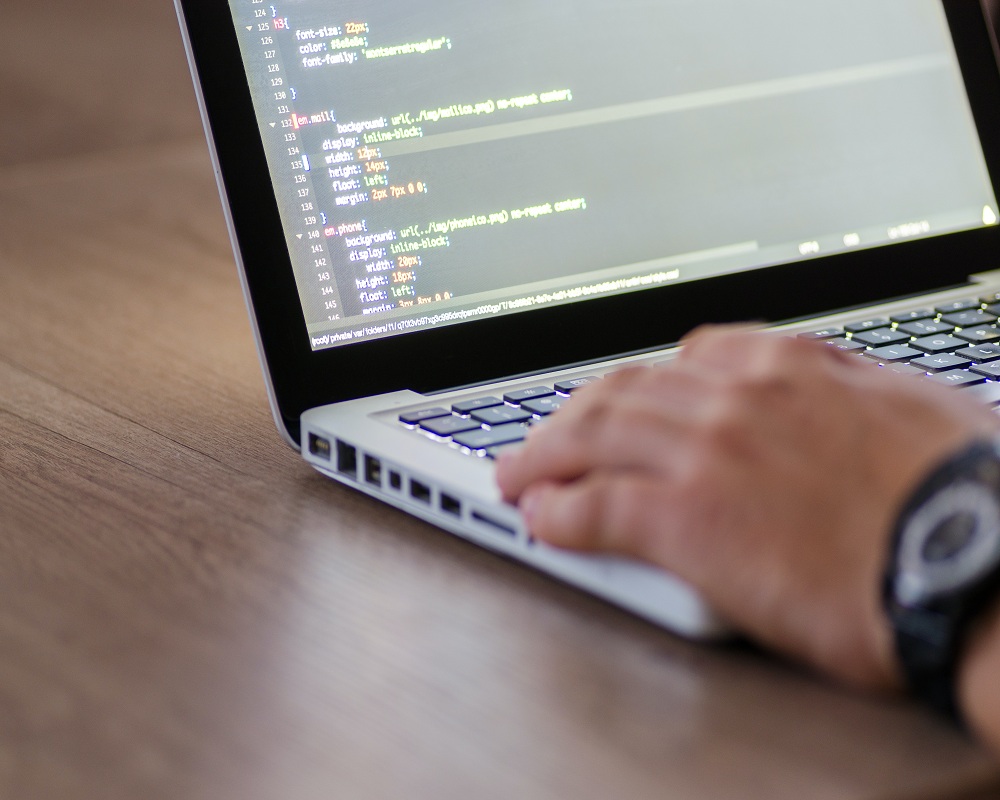 The IDE acronym stands for Integrated Development Environment. This type of software facilitates the process of building apps thanks to its numerous in-built tools. A typical IDE features a visual display and many hotkeys, can carry out debugging and version control and significantly reduces the number of errors. In this article, you’ll find brief descriptions of the ten most popular Android IDEs, listed in alphabetical order, with their respective pros and cons.

This one enables you to develop Android apps from your Android phone or tablet. It’s fast, offers advanced coding features and comes with a rich text editor. You can create a sample app with a single click. AIDE doesn’t require root permission. It has an automatic error corrector and performs real-time error checking. You’ll be able to apply color-coding to different types of code.

On the flipside, AIDE might be slightly less powerful, compared to other IDEs, and it lacks plugins.

This is one of the most popular IDEs for the Android development service and it is recommended by Google. It has Github integration and ready-made templates, provides UML diagram support and vector images. It has its own virtual device (emulator) for all its own devices and Android versions. It features an interface on all devices (tablets, television, clock and so on) except the phone. Android Studio provides live code change support and built-in support for Google Cloud.

However, this programming tool has three disadvantages. Its RAM usage is high and its target operating system is Android only. Plus, it offers restricted language support.

This platform enables you to build mobile apps without using JavaScript and JavaScript APIs or native APIs owned by mobile platforms. At the same time, you can create cross-platform mobile apps with JavaScript only. You’ll get quickly used to Appcelerator Titanium and you’ll like the opportunity of carrying out fast testing. This product offers cross-platform support and allows in-app purchases from the App Store, Play Market and other platforms.

It’s an open-source cross-platform mobile application development framework that enables you to create apps with HTML5, CSS3 and JavaScript. It has a shallow learning curve and supports in-app purchases on the App Store, Play Market and other platforms. It provides cross-platform support and fast testing.

Despite all its advantages, Cordova lacks UI widgets and might cause performance issues in graphics-intensive apps.

It facilitates application development in a variety of languages, such as Java, C / C++, Cobol, Python, Perl and PHP. It runs fast and offers multiple language support. You should appreciate a wide selection of add-ons and the opportunity to carry out quick testing.

This integrated development environment saw light in January 2001 and was one of the first IDEs capable of navigating and rearranging code. While using it, you should never experience such problems as slowness or file corruption. IntelliJ IDEA offers Android and JavaEE support as well as support for many languages. Users value its clear and detailed documentation and a powerful debugger.

However, you’ll need to put up with a lack of plugins. You might need some time to get used to shortcut keys. Even though IntelliJ IDEA is an open-source product, some parts of it are closed-source. Also, this solution might fail to deal properly with some errors.

It’s an open-source text editor for dynamic programming languages. Many of its features are derived from an embedded Python interpreter. To support almost all popular web languages and provide features that run on all common operating systems, Komodo relies on the Mozilla and Scintilla code base. It provides a Document Object Model (DOM) viewer and supports user customization through macros. It offers cross-platform support and integrated debugger support.

The primary disadvantage of this IDE consists in the fact that it lacks attachments. Plus, it might strain your machine and work a bit slowly sometimes.

This IDE has approximately a hundred partners around the world and can boast a very large and continuously expanding community. It has a FrameWork Wizard / Library Wizard available as well as a storage feature. NetBeans offers Sass Compiler support and FTP / SFTP synchronization. You can easily customize its interface.

Some rare complaints about this IDE that you might come across are typically focused on its very high memory usage, compared to most competitors. Also, the NetBean code completion feature might fail for some languages.

This cross-platform software development solution is considered an essential framework for C++ users. It offers cross-platform support as well as provides a strong infrastructure and sweet coding. It allows app development with Qt in embedded systems and can also be used to build apps on BlackBerry 10.

On the flipside, there is no multi-language support and some users dislike the lack of documentation.

It’s an open-source platform for building apps for .NET, iOS, Android, and Windows. You can download Xamarin together with Visual Studio and use it to directly develop Android, iOS and Windows Form apps. This IDE is fast and enables you to build cross-platform mobile apps. You don’t need to learn Java, Objective-C or Swift to use it — it should be enough to know C#.

The main shortcoming of this solution is the large file size. Plus, it might take you too long to use its libraries because they are written in Java.

Hopefully, this article came in handy and now it will be easier for you to select the best Android IDE. Feel free to choose between AIDE, Android Studio, Appcelerator Titanium, Cordova, Eclipse, IntelliJ IDEA, Komodo, NetBeans, Qt IDE and Xamarin (Visual Studio). Thanks to a good IDE, you can cut down your expenses and enhance the efficiency of the development process.

Download the Galaxy Note 8 Firmware and Update your device