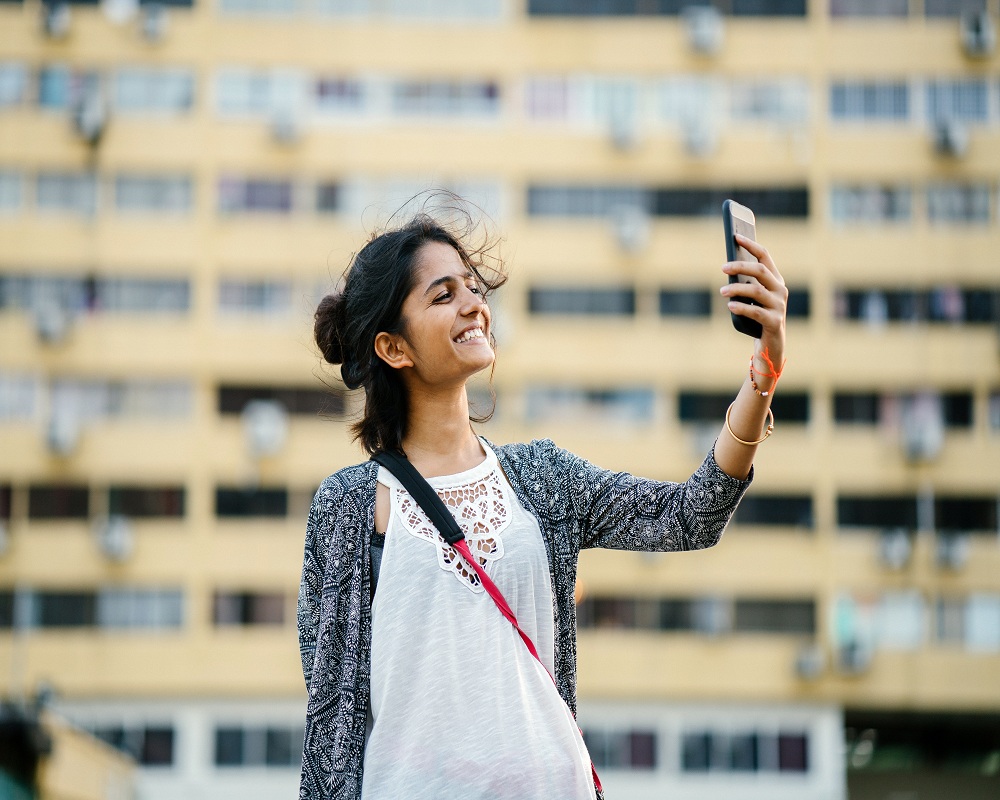 Every year an estimated 1.2 trillion photos are taken with smartphones, according to Business Insider. Thanks to mobile phones that sport cameras that will put even the best photographic equipment to shame, smartphone photography gains popularity every day. Even if you don’t have the latest iPhone or Samsung phone on the market, you can still take beautiful photos and edit them to your heart’s desire thanks to a myriad of superb photo editing apps. With photo collages being particularly admired by social media users, it is important to arm yourself with a quality photo collage app, such as the following, that will enable you to effortlessly create stunning collages on your own device.

At first glance, PicStitch may look like just another photo collage app. On closer inspection, however, you will discover what makes this app so different from all the others. Apart from allowing you to create beautiful picture collages, you are also able to insert short video clips into your chosen layout. Making use of the video feature is very easy. All you need to do is add a video clip to one of the frames like you would a normal picture, and an easy-to-use video editor will pop up that will allow you to trim your video to between 6 and 15 seconds.  Apart from the nifty video feature, the app also boasts a variety of stylish features such as creative borders, templates, text, and stickers, allowing the user to create striking, unique collages each and every time. PicStitch can be downloaded to both Android and iPhone devices free of charge.

Using a collage maker can be a lot of fun. Not only will it allow you to create eye-catching social media posts, but you can also have it printed out to create impressive wall art for your home.  One of the best smartphone collage maker apps to use this year is a free offering from Cardinal Blue Software called Pic Collage. This app, which has been downloaded more than 50 million times from the Google Play Store alone, is a real dynamo as far as collage apps are concerned. It sports an ever-expanding library filled with beautiful fonts, backgrounds, borders, stickers, and even animated special effects. Another notable feature of the app is its compatibility with popular editing app Aviary. If you are competitive by nature, you can also put your collages up for a vote from other app users. The most popular entries during a specific time period stand the chance to win exciting prizes courtesy of Pic Collage’s sponsors.

Moldiv takes smartphone collage making to the next level by allowing you to take your photos using either the Beauty Camera or the Pro Camera. When you launch the app, you will also be able to edit your photos extensively before creating the actual collage. Some of the most popular edit options include those that allow you to crop, clarify, and change the exposure, vibrancy, and color of your photos. The standard app is free to download from both the Google Play Store and Apple App Store although additional in-app purchases will allow you to obtain an even-bigger range of stickers, filters, backgrounds, and other special effects.

Taking photos with your smartphone is fast becoming the most popular photography method around the globe. Thanks to a variety of clever apps that allow you to not only edit your photos but make delightful collages as well, it will soon not be necessary to own any other type of photographic equipment anymore.

Why do people think cryptocurrencies are the future of the online...