If you are looking for the best photo editing and storage service then you are at the right place where we provide you the best alternative app like Google Picasa which will satisfy you even if you haven’t used the Google Picasa app.

What is Picasa and what are its Alternative apps?

Picasa is the image viewer and editors application that bring out the ordinary photo into the digital image. This app has the web sharing facilities which were introduced by Life Cape Company.

In July 2015 Google has given the technology upgraded software for video and photo sharing including the storage service called Google photos. Since it, the initial release had been closely compared to Google pre-existing photo editing and storage service Google Picasa.

See More: how to make selfies with Dorian Rossini

Picasa rumors of the ending were in 2016 and as per the statement of Google released which made it very clear that Picasa is now retired to focus entirely on Google Photos.

We researched and find some best alternative app like Picasa that will give you the best and update features of photo edit, view and sharing function are as follows,

Best Alternative of Picasa For 2021 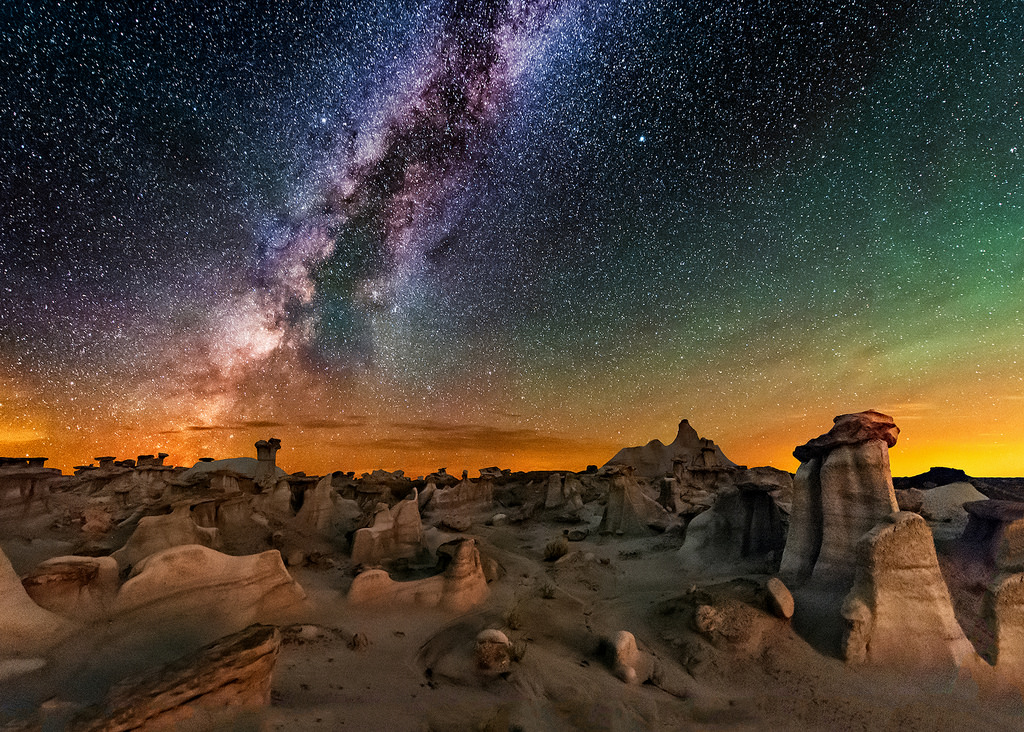 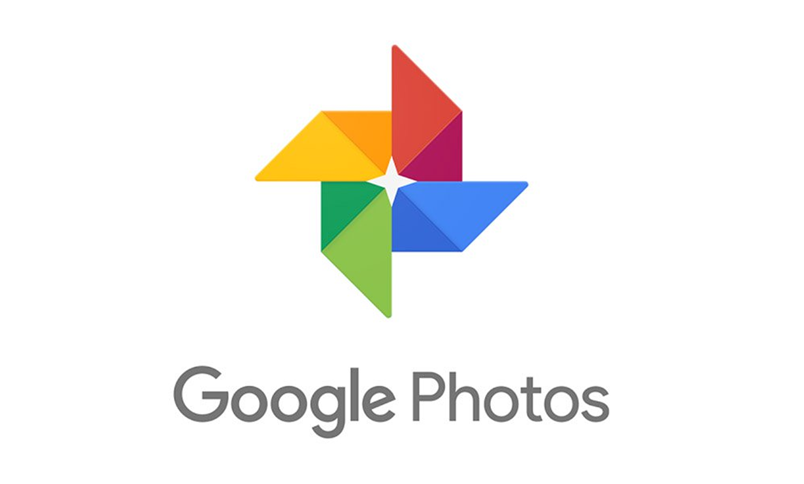 Google Photos is the new upgraded version of Google Picasa where you can share store and edit your view photos.

This app is powered by googol which makes it more reliable than another app available on the market.

You can find your data stored in this app in a faster finding option where it organized the searchable photos or videos in on tagging request. With the help of the Google Photos app, you can make your room more memorable so that you will be never worried about running out of space on your phone again. 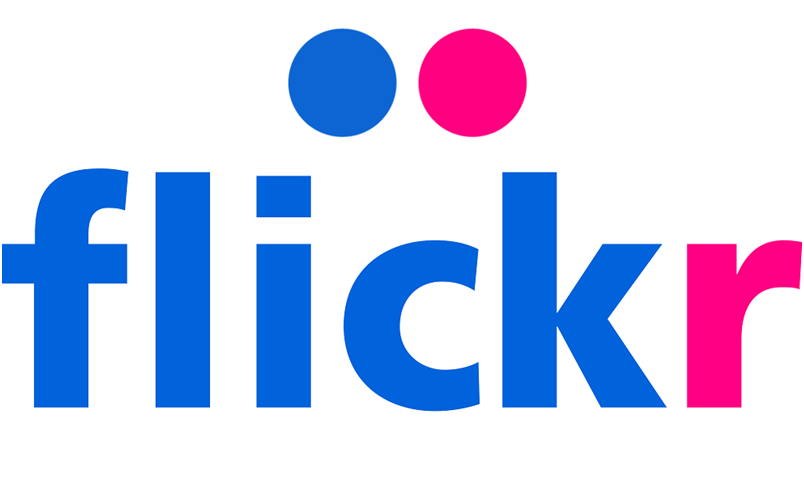 Flickr is the finding your inspiration of community, home to ten billions of photos and 2 million groups app.

This app is best in performance because Flickr and Yahoo are now part of “Oath” and are members of the Verizon family of companies.

This app is unleashing your creativity edit your photos, add filters, crop images and more, directly from the camera roll.  The camera roll in the cloud has instant access to your entire Flickr collection, so you can free up your phone for everything else.

Put your free 1000GB to work in auto upload all your photos and videos, privately storing them in your Flickr camera roll. 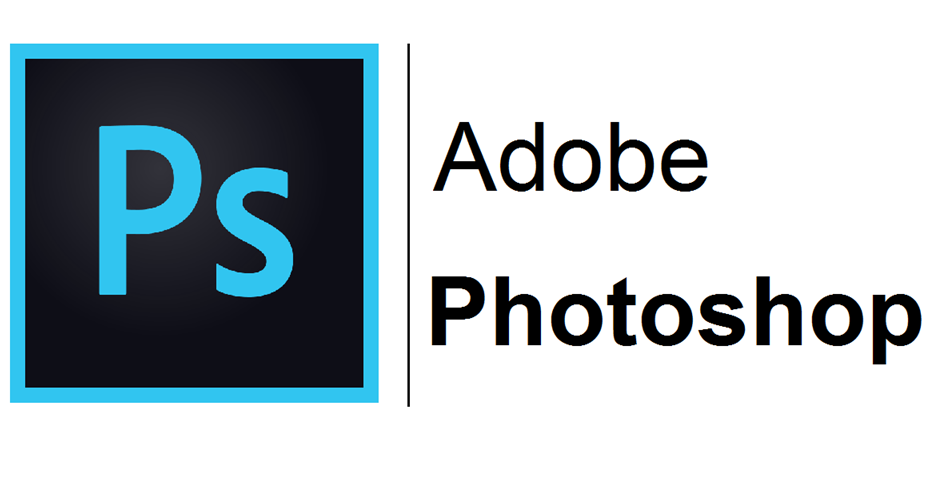 Adobe Photoshop is graphics editor for Mac OS and Windows. It has become the de facto industry standard in raster graphics editing, such that the word photoshop has become a verb as into Photoshop an image,  photoshopping and Photoshop contest though Adobe discourages such use.

It supports graphics file formats but also uses its own PSD & PSB file formats. In addition to raster graphics has limited abilities to edit or render text, vector graphics especially through clipping path along with 3D graphics and video.

Microsoft Photos is the best app to enjoy, organize, edit and share all your digital memories. It brings together photos and videos from all your devices, enhances them to make great photos even better and organizes them into beautiful albums for you.

In this app, you can draw your photos and videos and share an animation of your drawing with friends and family. It enhances your photos with a new and easy to use an editor which including improved cropping. And new filters and adjustable options like light and clarity so you can browse your collection and interact with single images more easily with your PC, Phones, and tablet.

You can enter full-screen mode from the photo viewer with one click in PC using the F11 key and use your mouse wheel to zoom in and out of your pictures.

Share or remove entire albums directly from the Albums page. Also change album titles by tapping or clicking the text to edit and easily select and remove photos from your album, via the photo itself or the thumbnail view.

Photo Studio is a Picasa alternative app and an amazing multifunctional photograph altering application for picture takers of any dimension. It contains the tremendous altering unit of devices for essential and progressed modifying of your photographs. Make each your shot an ideal complete work of art utilizing a wide scope of impacts, channels, content editing and shading upgrade devices and a great deal of other prepared to-utilize highlights.
Noteworthy content editing device is intended for formation of pleasant looking messages on your photographs with a rich accumulation of adjustable text styles, shading, surfaces and shapes.

• Shading Splash is intended to feature questions on a photograph

• Change or delete a foundation

SmugMug is a paid photo-sharing website and image hosting service which allows users to upload both HD photos and videos to their Smug Mug sites.

Smug Mug offers four different account levels, each with a different subset of features and allows control over the privacy and security of published photos.

It allowed the sharing of photos limited to people known to the publisher.

Jet Photo Studio is the app which helps in creating Flash and Web Galleries, it Publishing web albums with Web Sync, once the photo album is prepared in Jet Photo Studio, only One-Click is needed to upload the album to your photo website using Jet Photo Server.

Users can review photos on a map showing the locations where each shot was taken. Jet Photo matches digital photos with time-synchronized GPS tracks to locate photos automatically.

JetPhoto Studio is so easy to make your outstanding web galleries with Google Maps and Google Earth to show the camera location and camera head as well as your travel tracks.

Google Picasa was one of the best photos editing software which creates more than expectation. The Picasa alternative app provide the similar features with more edit fun on smart device. So if you are the photo lover and want to create some unique edit to your personal photos then try 6 Best Picasa Alternative Apps For Android & iPhone 2021.