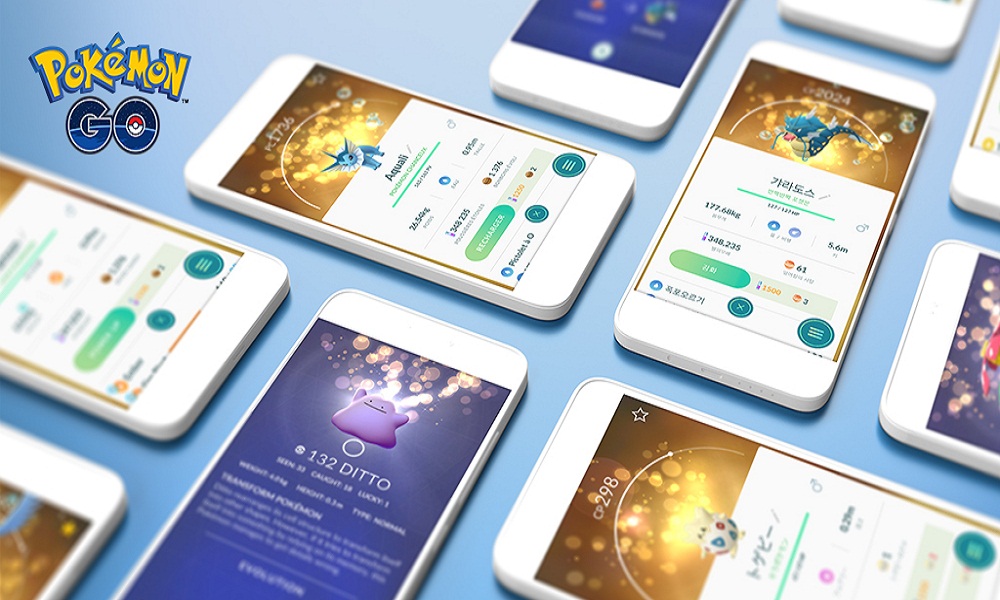 Niantic has just announced a major update for the Lucky Pokemon system! According to the official blog post, Professor Willow has made two big discoveries in regards to the Lucky Pokemon. Hence, now trades that result in Lucky Pokémon are more beneficial to both Trainers! You might be wondering what are Lucky Pokémon and how you can catch them, right?

So, let me tell you that Lucky Pokémon is a special status, separate to Forms or Shinies, that Pokémon can have attached to them.

If the Pokémon are from when the game launched in 2016, your chances of them being Lucky will be much higher than if they were caught this year. If they are caught at different times, it’s suspected the game will take the average age of both creatures in the trade as the calculation, as either both will or won’t be Lucky together.

Lucky Pokemon still require less Stardust to power up and require trading to obtain. Early reports mention a 12/12/12 IV floor, which would make Lucky Pokemon the easiest way to obtain a high IV Pokemon in the game.

If you and your friends have received 10 or more Lucky Pokémon, the guarantee won’t be in effect, so keep that in mind. Now is the perfect time to bring old friends back to Pokémon GO and work together to complete your Kanto Pokédex!

So, are you ready to hunt down Lucky Pokémon? Once after getting the first Lucky Pokémon in Pokémon Go, please share the screenshot with us. We will feel happy for you guys. Want to ask anything else related to the Lucky Pokémon? Don’t hesitate to ask us through comments.

5 Tricks That Can Help You Win the Most Popular Games 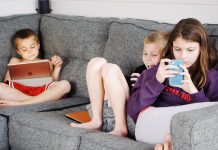 Top 10 Mobile Games To Play With Your Family

How To Update Among Us on PC, Android, and iPhone 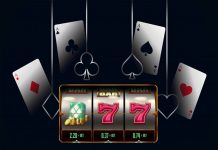 What Are The Best Casino Slots For Mobile Gamers? 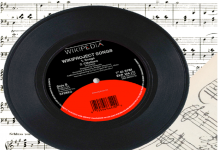 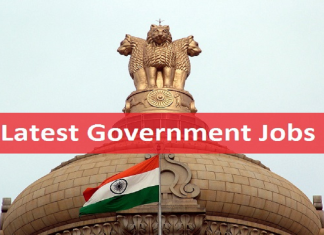 List of Apps which you should have if you are trying...

Vineet Maheshwari - July 16, 2018
0
If you are someone who has been trying to acquire a position in the government job sector, then this is something you need to...

Wearable Technology Upgrade to the Future 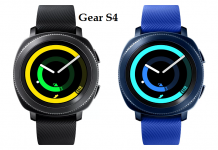 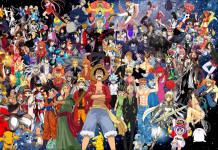 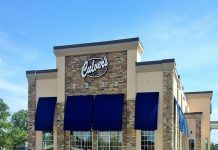 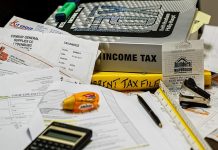 6 Business Tasks You Should Be Automating

How to Download and Install GO SMS Pro for Android