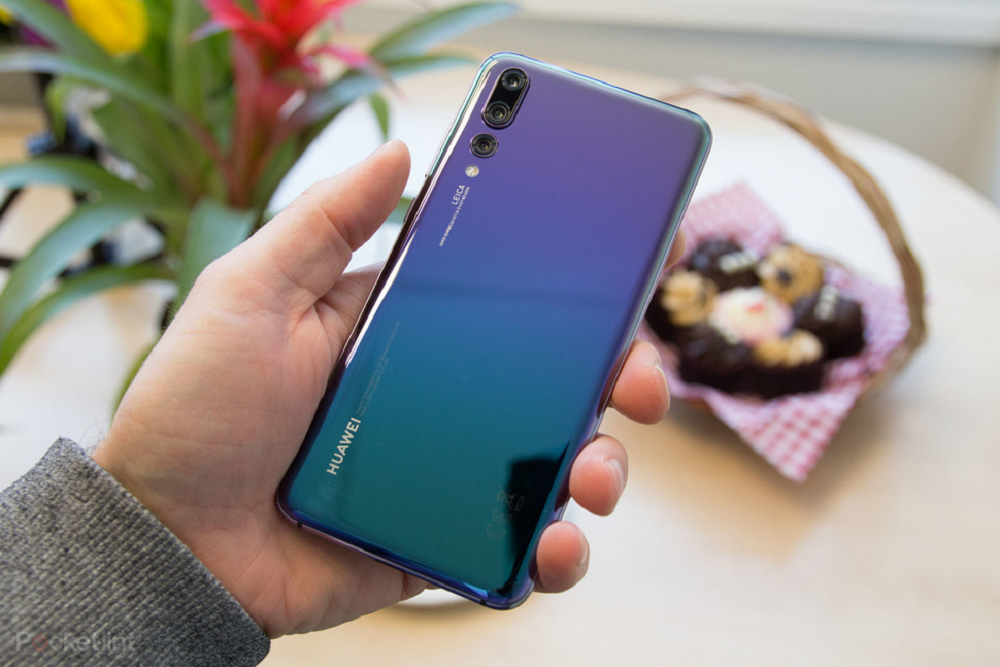 Chinese smartphone maker Huawei has chosen a strategy that differs from those of the other major smartphone makers – and it seems to work for it. The Shenzhen-based telecom giant has released quite a few flagship models mixed with a series of affordable ones, thanks in part to the fact that it, like many of its competitors, builds its own processors. Its quality handsets, low prices, and a wide range of devices has helped it become the third biggest smartphone maker in the world in 2017, shipping more than 152 million handsets. And it has just released a series of brand new handsets that will likely consolidate its position.

At the end of March, Huawei has pleased its fans with the announcement of three new handsets, all of them powered by its homegrown HiSilicon Kirin 970 SoC. All of them are powerful and stylish, and they are destined to satisfy the needs – and fit to the budgets – of three distinct categories of buyers.

The cheaper of the three is Huawei Mate P20 that also has the lowest specifications – but this won’t make it any less of a challenge for other contenders on the market. The phone comes with a HiSilicon Kirin 970 SoC with four cores clocked at 2.4GHz and four more energy-efficient ones clocked at 1.8GHz, paired with 4GB of RAM and 128GB of internal storage. More than enough to read reviews at onlinecasinowin.ca, keep up with friends on social networks, and run pretty much every game imaginable. It will have a 5.8″ LTPS IPS LCD screen with a 1080 x 2244 pixels resolution and a notch similar to that on the iPhone X. Its main cameras have sensors of 12 and 20 megapixels, and Leica optics for snapping amazing pictures whenever you need. And it also has a 24-megapixel front-facing camera for the most amazing selfies ever. The phone also comes with goodies like a 3400mAh battery, FM radio, a front-mounted fingerprint reader, fast charging, and such. Upon its release – expected to happen sometime in April – it will have a price tag of around 680 EUR (approximately $839 or R55,000).

With Mate P20 Pro, Huawei steps up its game a bit. The phone is powered by the same HiSilicon Kirin 970 SoC as the one above, and its clock speeds are the same. But this time, it is paired with 6GB of RAM, making it more responsive and quick. It will come with a larger, 6.1″ screen with the same 1080 x 2244 resolution and 18:9 aspect ratio than above – and it also has a notch. Its triple camera, in turn, will make some eyebrows go up: it will have a 40-megapixel, a 20-megapixel, and an 8-megapixel camera, all of them with Leica optics offering a 3X optical zoom. It will have a larger – 4000mAh – battery with fast charging support, and a price tag of about 900 EUR (approximately $1,110 or R72,000). It does have FM radio but it doesn’t have a headphone jack.

The top smartphone to be launched by Huawei this April will be the Mate RS Porsche Design. The phone has the same Kirin 970 SoC with the same speeds as above, paired with 6GB of RAM and 256 or 512 GB of internal storage. Its screen will be a bit smaller than that of the P20 Pro – 6.0″ as opposed to 6.1″ – but it has a higher resolution – 1440 x 2880 pixels – and a much higher pixel density. And no notch. It has the same triple camera setup as the P20 Pro, two fingerprint readers – one in the back, and another one under the display – and Qi wireless charging capabilities. Plus a large, 4,000 mAh non-removable battery. It only comes in two colors – red and black – bearing the Porsche Design logo on its back. And it is the most expensive phone announced by Huawei so far this year – it is priced at approximately 1,600 EUR (close to $2,000 or R129,000). 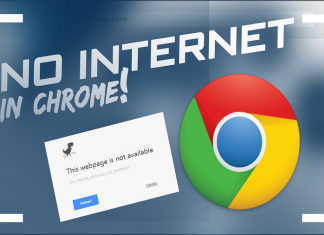 How to Fix ‘DNS Probe Finished No Internet’ Error

How To Connect Xbox One Controller to Window PC/Mac

How to Keep up With the Latest Games on Your Mobile 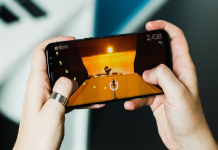 Smartphone Gaming 2021: What Can We Expect? 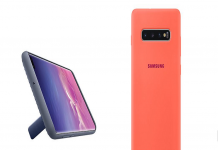 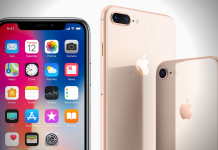 How To Connect Your Phone To Your Computer or TV