Mobile Updates
Home How To How to Unblock Someone on Instagram 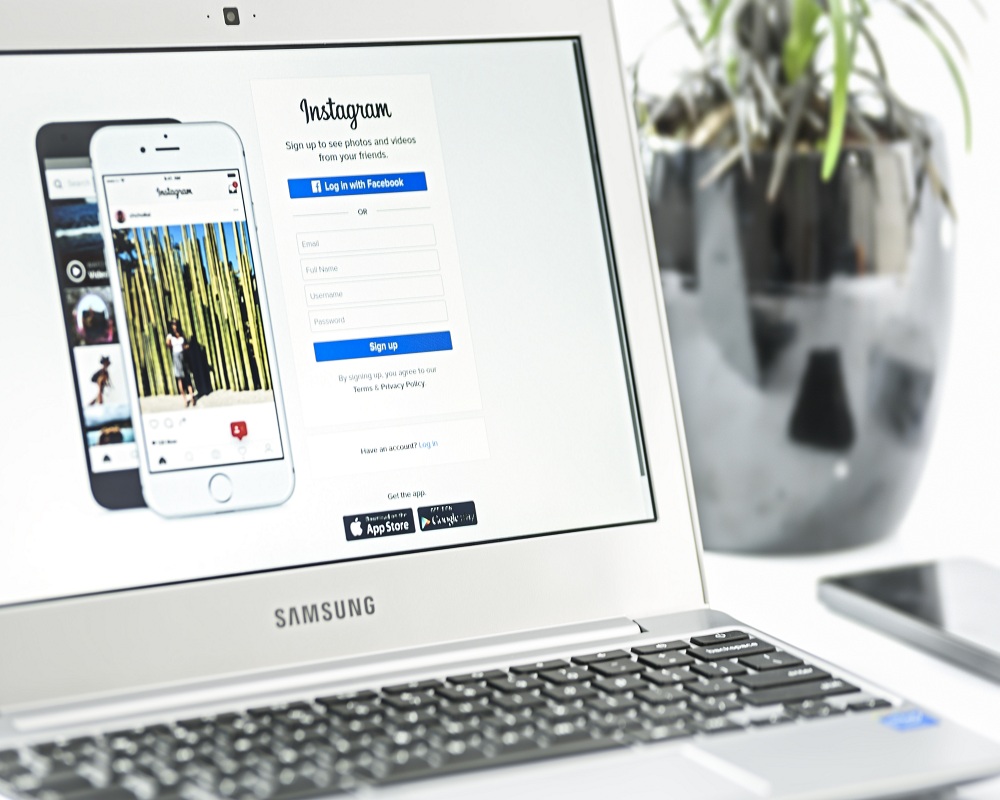 Blocking someone on social media apps is safe for a person. With this, you can avoid spammer and stalker who are troubling on you such social media apps. Facebook, WhatsApp, Telegram, Instagram, and many other platforms offer its users the feature of blocking anyone. It happens with everyone, in anger or fear, you block someone on Instagram but now when hangover kicks in and the new day has dawned now and everything with your friend or sister is fine now. Sometimes you are roaming with your friends and exploring new places and you don’t want your parents to know about it but they are following you on Instagram. So you block them temporarily so they won’t be able to see your photos. But when you are back into the routine you need to unblock them and you don’t know how to unblock someone on Instagram.

Literally, as they say, your actions can’t be undone but Instagram will let you undone your deed of you blocking someone. It little tricky and you have to go through some settings to unblock someone on Instagram. Learn here how to it.

Catch – When you block some on Instagram they won’t get notification about it and if they follow you then they will be removed from your following list.

Blocking someone on Instagram is quite safe as the person whom you have blocked can’t find on Instagram and can’t bother you anymore. The blocked person will be automatically removed from your “Follow” and “Following” list and you will be removed from his/her. They won’t be able to see your feed or tag you, even can’t find your profile. But if you have blocked your friend for any reason and now you want to unblock him/her then follow the process given below to unblock anyone on Instagram:

Step 3 – Find the ‘Settings’ option and tap on it.

Step 4 – Choose “Privacy” and you shall see ‘Blocked Accounts’ in there and open it.

Step 5 – Tap on the username you want to unblock and the profile of that person will open.

Step 6 – You shall see an option to ‘Unblock’ and click on it to unlock that person.

With these simple six steps, you can unlock any of the blocked accounts with some clicks and you will be connected with that person again on your profile.

Step 2 – Click on the three dots shown at the top.

Step 4 – You will be asked to confirm and then click on Block again.

So this is how you can easily block someone on Instagram without notifying them.

Catch: After you have blocked someone, his/her likes and comments will not be removed from your posts like photos and videos but you can delete their comments from your posts if you want to.

This is how simply you can block or unblock someone on Instagram. So, next time don’t be worried about ‘how do I block or unblock someone on the Instagram”. With this guide, you will be able to block a stalker who is troubling you on Instagram as well as unblock your friend whom you had blocked for a silly reason. If this article helped you then you can share it with your friends and if you want us to draft an article of other topics then you can name the topic in the comment box here.

Top Alternatives to M4UHD 2021 to Get Free Movies Online