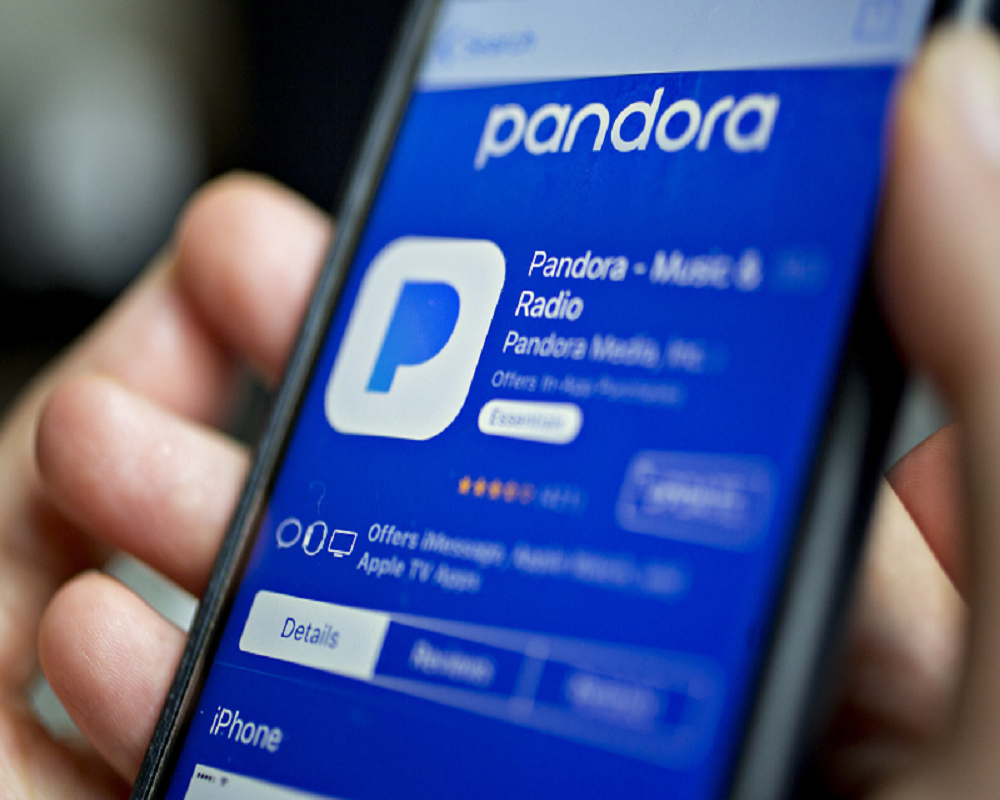 Pandora Music is one of the music and radio streaming apps for iPhone, iPad and also available for Android, Kindle Fire, Microsoft. Here, in this app, basic radio streaming services are free. Users can create up to 100 radio stations according to their favorite songs, singers, artists, and albums. Users can also get tracks and podcast on the app. With Pandora app you can play your created stations everywhere you go on your smartphone. You can download the app on any device and when you log in with your account then, you can access all the stations on your Pandora App. Sometimes iOS users find hard to close/turn off Pandora in iPhone and iPad.

Recently many users have been complaining that they are facing problems when they try to close the Pandora app on iPhone and iPad. When you minimize the app by pressing Home Button on your iPhone and the songs are playing the background through Pandora app and then you try to stop it but no matter what you do the playback will not stop. So here we will tell you how to turn off Pandora app in every iPhone, iPad, and every iOS versions.

Force Close the App to Turn Off Pandora

If any iOS doesn’t respond then, you can force close it. Learn here, how to force an app to close on your iPhone, iPad, or iPod touch running on latest iOS.

This is the old school procedure to close any app on older iOS versions.

Here, there is no magic; you just have to force close an app if it fails to respond or hangs. Now you know how to turn off or force close Pandora in iPhone and iPad running on any iOS. Right now Pandora is not available on Apple App Store on several countries so there are many best alternatives of Pandora such as Spotify, Apple Music, and many more.