Mobile Updates
Home How To How Do I Check My PC to See If I Already Have... 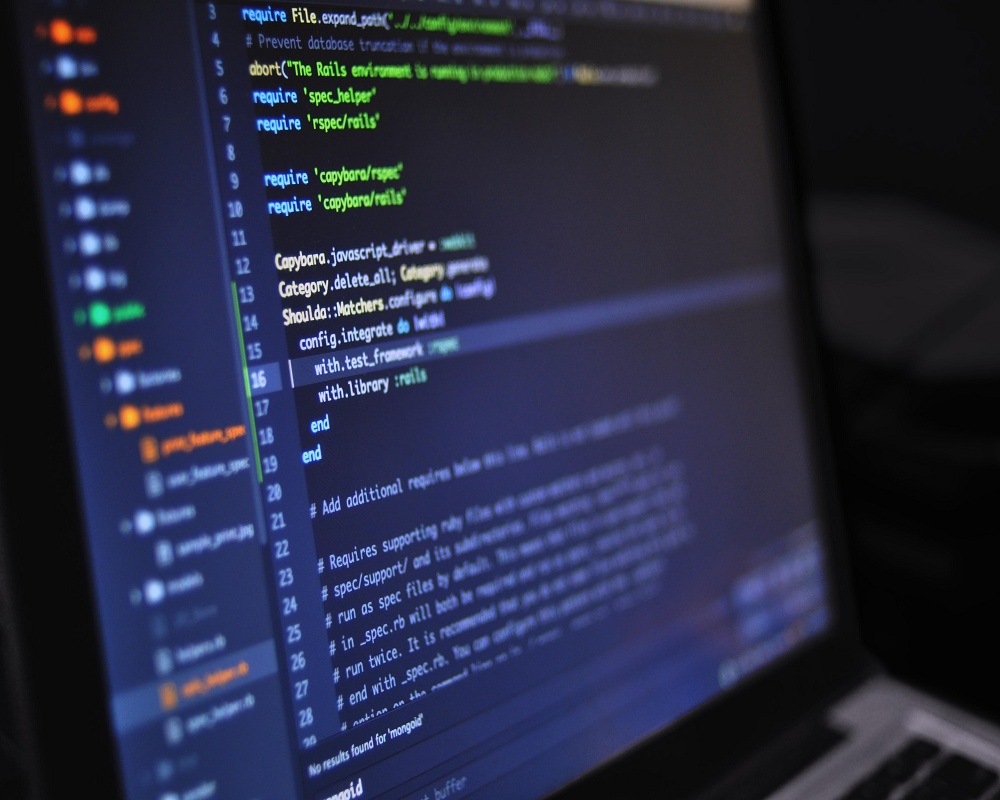 The internet has become more advanced over the years and more features and developments are added to enhance the experience of users. While this may be a good development, online security threats such as viruses and malware have joined in on the advancement bandwagon. Some of us may notice that malware, viruses and other PC threats seem to evolve or have different versions that seemingly keep up with every internet update. Thus a reliable antivirus software is a must-have in your PC. But how do you check if your PC already has an Antivirus Software Installed?

An Antivirus Icon on your Desktop

One of the easiest ways of identifying or checking if your PC has an antivirus software is to look for the software’s icon on your desktop. The shortcut icon is most often found on your desktop after you have installed your antivirus software. Two of the most popular and widely recognized antivirus icons are the four-pronged spinner icon with the letter “a” of Avast antivirus and the superimposed “B” icon of Bitdefender.

The “a” spinner icon of Avast might soon give way to the “B” icon of Bitdefender this year. According to tech and security experts, in 2021, Bitdefender is a better antivirus pick over Avast. This is due to Bitdefender’s better and more improved performance compared to Avast when it comes to anti-malware defense, system performance impact, interface, pricing, and popularity. Thus, it would come as no surprise if this year’s popular desktop antivirus icon is Bitdefender’s “B” icon.

The Antivirus Icon is on Your Taskbar

The creators and designers of different antivirus software have different ways of installing their products on your computer. Some automatically install shortcuts on your desktop and some don’t. Also, during the installation process of the antivirus software, users may be prompted to choose an area where they can have the antivirus shortcut placed, and the most commonly suggested locations are the desktop and the downloads folder. However, there may be some antivirus software that skips the shortcut creation step, but automatically add their icons in the taskbar after installation. They are most commonly added to the taskbar or the notification area of the taskbar.

Check the Antivirus Software in the Windows Security Section

If ever you don’t see the antivirus icon in either the desktop or taskbar, it could mean that you skipped the shortcut location selection process or the software simply doesn’t have the automatic icon generation. The Microsoft Windows operating system (OS) is still the most popular and widely used OS for computers around the world. If ever you don’t see the desktop or taskbar icon, you just need to find the antivirus from the Windows Security Center section. Depending on the OS version that your computer has, here are simple steps on how to check for antivirus software installed in your PC:

If Windows can detect your antivirus software, the antivirus name will be listed under the Virus protection subsection.

How to Remove Passwords From PDF Files (Updated)

How To Install Kodi 17.1 Via bit.ly/getbuildpin

How to Track Someone’s Location by Cell Phone Number

How to Gain Trust for Your Brand in A Large City

What is the difference between MRD and PRD?