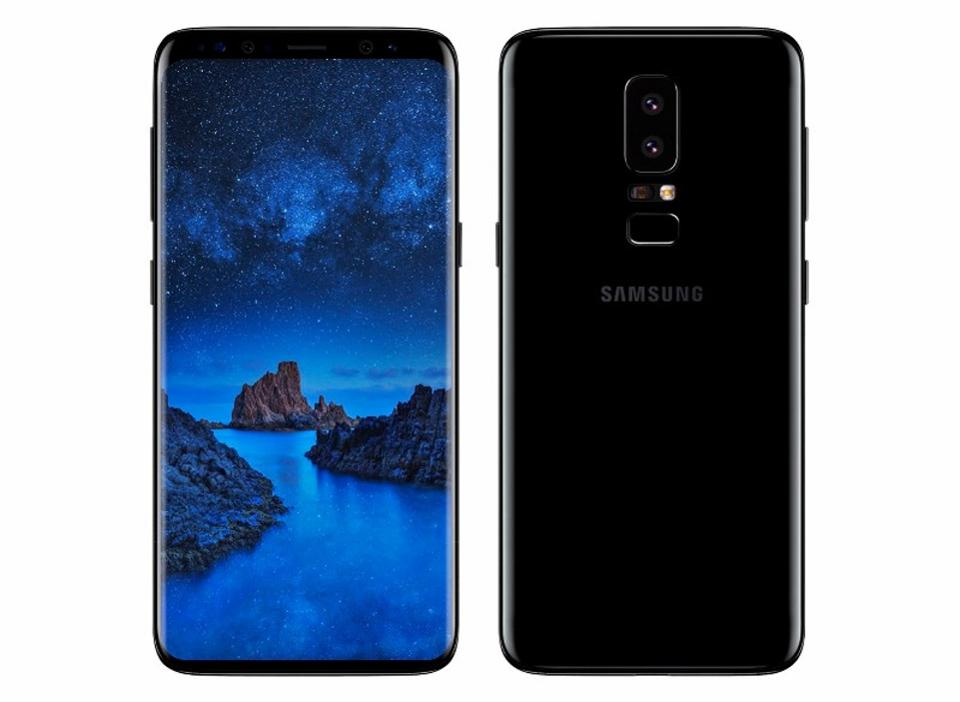 Samsung Galaxy S9 will have a built new processor that is 15 percent of extra power with well developed to the recently running version. And it’s not snapdragon but still covering the report that is about the Exynos chipset from Samsung. 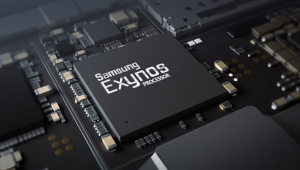 In the report will shows the Galaxy S9 would come with the Snapdragon 845 in some regions, and the Exynos 9810 in areas. Now, it still gets the new latest report states that the new chipset is before currently in mass production, and will be available at the commencement of next quarter.


The Exynos 9810 was declared recently by from Samsung newsroom, and it shows off some outstanding specs that come with new flagship phone in 2018 is Galaxy S9. It is still working on the 10nm process, which makes it easier to generate. However, this is the second generation of the 10nm chipset using the 10LPP (Low Power Plus) technology, compared to last year’s 10LPE (Low Power Early) tech.

According to Samsung, it’s a second gen chipset is gives a 15 percent more efficient and 10 percent more potent than before. It means the latest flagship smartphone of Samsung’s Galaxy S9 and S9+ will have improved battery life and better performance.


And the reports and rumors point to a February release for the Galaxy S9 series. The phone will look similar in design to the current Galaxy S8 models and sport the same Infinity display but will feature improved hardware. 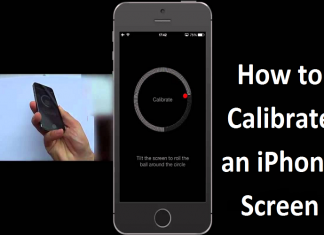 Vineet Maheshwari - July 11, 2017
0
If you have a noticed about the iphone screen have a didn’t response any more. If I have proceeds to left/right but the the... 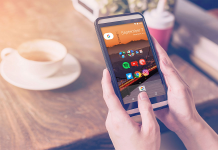 Android: how to find your phone number 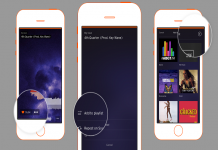 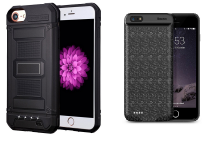