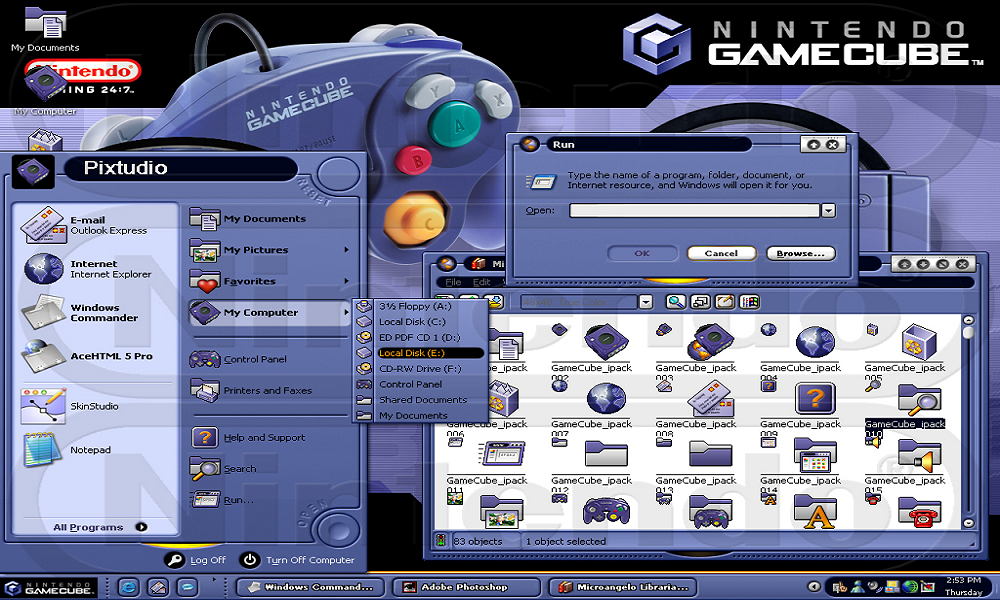 The GameCube is a most popular video game console developed by Nintendo. This one is sixth-generation console and it is the successor to the Nintendo 64 and competed with Sony’s PlayStation 2 and Microsoft’s Xbox. Also to more Nintendo’s first ever console to use an optical disk system for stack games is the 128-bit GameCube. And they allow players to access exclusive in-game features using the handheld as a second screen and controller. Nintendo has sold 21.74 million GameCube units worldwide. After a short time, Nintendo GameCube games are compatible emulators. Those emulators are getting the real Nintendo GameCube experiences to play games. And if you want to play those games on your Windows devices then head over the below article I will show you the Best Nintendo GameCube Emulators.

Dolphin Emulator is one of the popular and powerful emulators for Nintendo GameCube games. if you want to play GameCube games on your Android, iOS and desktop devices then you need to download dolphin emulator. It allows you to play your favorite games at high definition quality. Dolphin Emulator allows you to configure practically any aspect of the program. You can enable the ‘dual core’ option for devices that support it, and even connect a controller to the device and configure that, too. This one is a most-downloaded classic console emulator for Android.

The another most powerful emulator is dolwin, that allows you to play Nintendo GameCube games on your Windows PC. it’s well-designed user interface to user easy to integrate and play favorite games. It supports high-level emulation and hardware emulation is based on system plugins. Dolwin emulator is a very accurate but it requires a fast computer but it still can’t run commercial games till now.

This emulator was developed in mid-2005 but it’s the imperfect GC emulator it was not free due to unknown reasons. GCEmu is an incomplete emulator for the Nintendo GameCube. It uses recompilation techniques and other tricks to achieve a reasonable speed. Although emulation is very incomplete, it shows that ‘it can be done’ and can be done at a decent speed.

Cube is one of the best emulators for GameCube. It allows GameCube games to play on a Windows PC, Linux PC or a Mac. Gcube is a good design and user directly to integrate and plays their favorite games. it’s open source GameCube emulator that was developed with the main purpose of running at least one commercial game fully emulated. The emulator does not run any commercial games yet and the current release is aimed at homebrew programs. They get’s a High-level sound and graphics emulation.