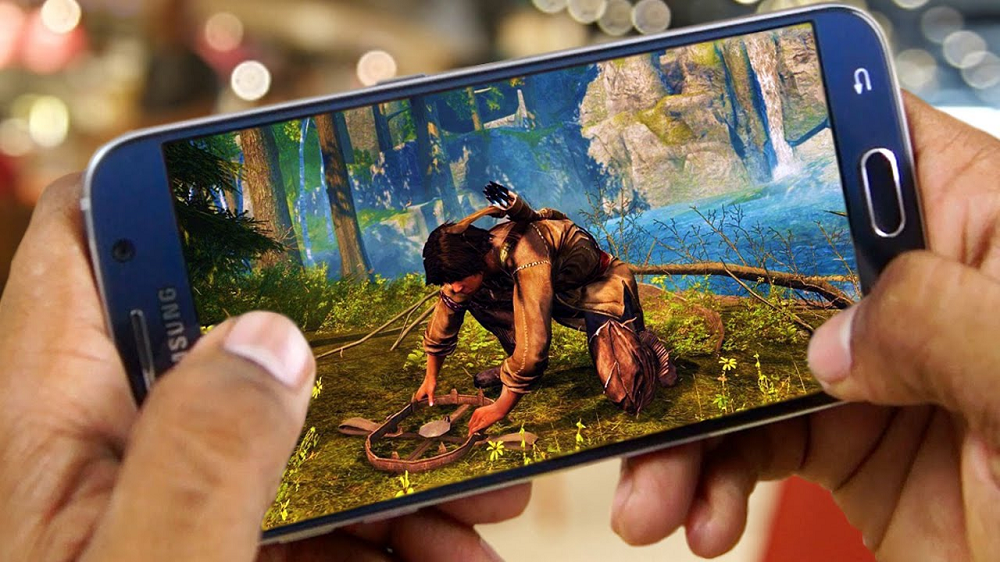 PlayStation is one of the most popular gaming consoles in the world. It is created and owned by Sony. If you were the owner of this favorite gaming console, then surely you must remember having lots of adventure games playing your heart out. If you want to play PlayStation games but you have not enough budgets to buy a PlayStation console. So do not worry, here I will show you top 7 Best PlayStation Emulators for Android smartphones. Also, you may like to read the Best GBA Emulator for Android. 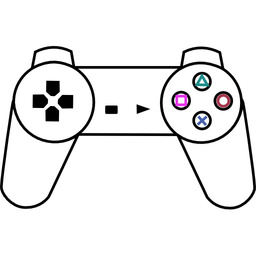 ePSXe is the most popular PlayStation Emulators for Android. It’s fantastic and powerful to built and well play on any android device.

ePSXe is the most well-known and successful PlayStation Emulator for PSX and PSOne games. It shows off high compatibility of over 99%.

While its run on Android devices with the same stability and added features, also to it compatible two players option with a split-screen mode. 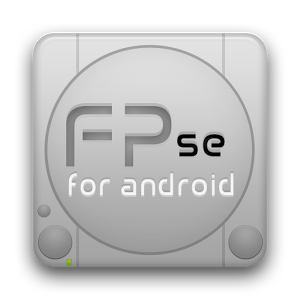 Another one is FPse; it is a powerful emulator for gaming purposes. And it not similar to ePSXe, if you want to see what’s the difference between then you want to play games, you’ll be able to witness the real power of this emulator.

This one gets you a higher resolution compared to ePSXe. Thanks to the advanced use of OpenGL technology. It can even get bigger all the games to run in a widescreen decision, irrespective of the truth whether the game natively supports it or not  Also to more about, the emulator has support for VR Glasses such as Oculus Rift, GearVR, Google Cardboard, Homido, and more. 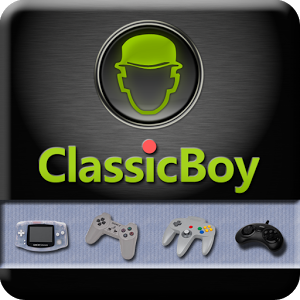 ClassicBoy is the best emulators in the market. You can feel like it All-in-One emulator. Because this emulator currently runs on PlayStation One/X, Nintendo64, a couple of GameBoys, and more. Yes, that entire in one single package. Also, they provide the best features and functionality.

Eight swipe directions can detect on each side of the screen, and each one can map to one key of the game. Besides the gestures controller, the accelerometer sensor is supported to control movements for a character and calibration console is also provided for fine adjustment of tilt limit.

As such, the user can play most of the games using a one-handed operation. The gestures/sensor controller and state loaded functions are only supported in the FULL version. Also, the emulator has support for external controllers that allow for a maximum of 4 players to connect to the device. 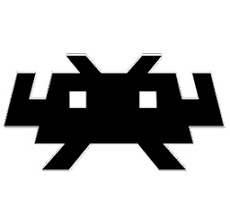 RetroArch is one of the best all in one android emulator. They have an instead of focusing on a single console, such as PlayStation or Super Nintendo.

Also to it include all kinds of consoles and games, thus being able to emulate thousands of game titles to excellence.

So It comes with the capability to remap controls and make sure it uses cheat codes as well. Compare to other apps out there, they well-designed interface and with multi-language support as well. Also, RetroArch is a multi-platform emulator available to Retro Arch Emulator for Nintendo DS, in which you have to download “Cores” to run a ROM/game for that specific console.

Lastly, the app is recently updated, which is always a plus point for us will get new advanced features. So, what are you thinking about? 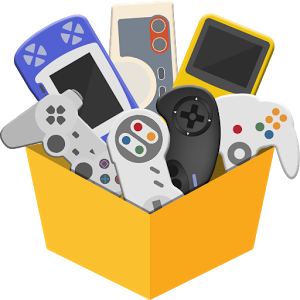 Matsu Emulator is another most powerful and multi-platform emulator for android. First, it made for the emulation of PSX/PSOne.

It supports the usual ton of emulator features. While the emulator runs well to the same as an above all, this one is a free version. So it can show up the ads.  Also, they have a link to choose to remove the ads by making an in-game purchase of the pro version.

If you were to pay anyone, I would suggest you go with the ePSXe or FPse emulators. 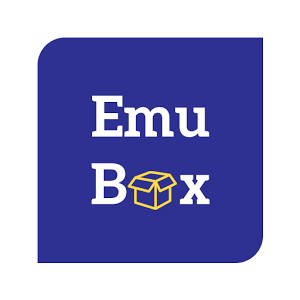 EmuBox is well featuring to get you to play PlayStation games on your handy smart devices. This one is a multi-console emulator, and it supports emulating for PSX/PS1, NDS, SNES, GBA, GBC, and more.

Also to It is probably the excellent design and powerful emulator out there, While, the most emulators out there feature like just a link of save slots in total, but this one is 20 save slots for each ROM individually.

It also supports easy screenshot capture, as well as support for fast-forwarding the game speed. Also too we can easy to customized emulator settings for optimizing the performance of the game on your device that allows for running the games on older/legacy Android devices. 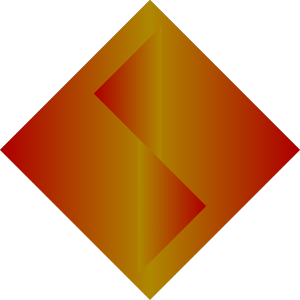 The last one is highly controversial PlayStation emulator project – Xebra. Don’t be confused by the number of downvotes on the emulator app page; this is just because of the confusing user interface that the app has.

And the UI is relatively confusing to all gamers, also there is an instructional provided the app’s developer. Once done, you’ll realize how powerful the emulator is.

It best for the high-graphics gamers, and also to they get the best controller layout with great response. Sure, it needs some efforts to set things up, but once we can do, Xebra truly gives the other competitors on this list a run for their riches.

8 Reasons Why You Must Use A VPN Service