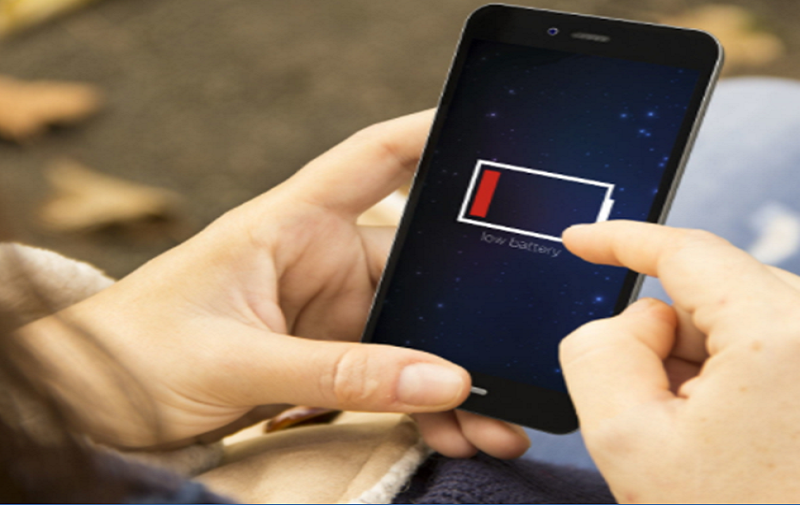 In case you feel that discussing android battery at this point is slightly underwhelming, reconsider immediately. While you might already be aware of the basic or even some less obvious strategies for increasing the smartphone battery life, we shall be skimming over some underrated techniques— best suited for the more curious users.

So, let us cut right to the chase and enlist 8 of the more undervalued but effective techniques that can readily amplify the gadget autonomy. Besides, before we move ahead with the discussion, it is important to note that in the IoT-driven era, smartphone battery isn’t only dependent on the gadget itself and we must take the surrounding, interconnected devices, and even networks into consideration.

Keep a Close Eye on the Network Data

Believe it when we say that network data can push your smartphone battery to the limit. While even wireless networks can be hectic for the device to manage, they aren’t as draining as accessing network data. While most of us fail to understand the relevance of the process and inadvertently keep the network data switched on, it is important to switch-off the same and tap into the home Wi-Fi network for putting minimal stress on the battery.

Another approach towards increasing the battery life concerns deactivating the GPS, phone visibility, voice assistant, and other active attributes, which inadvertently drain the reserves. While having these features activated can minimize the approach time related to applications, they are best done away with when you are planning to extend the conventional usage of the Android smartphone.

Active tracking can be a blessing, keeping the IoT culture in mind. While this ability allows your smartphone to connect with other smart devices via the 5GHz band, the mode can be switched off if you aren’t interacting with smart devices or are outside the IoT network. This way you can save a lot of juice and might even extend the battery life for good.

Stop using the Smartphone as a Wireless Hotspot

Get a router to prioritize your internet surfing requirements. Relying way too much on the smartphone hotspot, either for streaming content over Fire TV Stick or downloading applications on the desktop, can drain the battery faster than you can contemplate.

Then again, even if you keep the hotspot turned off, saving the battery isn’t always possible as the best VPN for torrenting on a smartphone, desktop, or even a streaming device might use channel bonding technology to speed up the processes. Therefore, you need to give some thought to the VPN selections and opt for paid options. This approach allows you to be in control of the network that is being used to access the web.

Besides, VPN for torrenting requires an additional torrent client; managing which can drain the battery at an unimaginable pace. Regardless of the approach you follow, it is necessary to avoid a mobile hotspot, unless it’s an emergency.

Be Mindful of the Applications

Android applications offer a lot more than what we credit them for. Therefore, you can take a closer look at every smartphone application by delving into the developer mode, simply to change a few settings, here and there. Irrespective of what you do, it is important to ensure that the android apps do not keep running in the background. The best way to approach this is by subjecting the unused or inactive applications to sleep via built-in power management.

Then again, checking periodically on the apps is also necessary as you can then determine the most voracious battery mongers, based on the usage patterns. While iPhones have the capability of self-optimizing the applications, Android offers manual flexibility.

Be Prudent with Wallpaper Selections

You want to put up a live wallpaper to spice up the smartphone UI.

However, if extending the battery life is one of your priorities, it is better to stick to inanimate ones. Besides, it is also a good approach to opt for wallpapers with darker undertones, precisely for smartphones having OLED panels. Regardless of the option you choose, the wallpaper must comprise fewer hues, if extending battery life is a matter of concern.

As much as widgets excite you, they are still those mini-programs that are directly accessible from the smartphone screen and have a bearing on the CPU usage and the battery drains. Therefore, if you are an active user invested in widgets, the ‘Low battery’ indication might just be a good time to get rid of the same.

Not just that, the smartphone needs to use a lot of energy when it comes to using the widgets, which might not be easy on the existing battery unit.

Every modern-day android smartphone is loaded with innovative and workflow management capabilities. Besides, there are certain third-party applications like Greenify and more, which can take care of the app kill process, wallpaper switching, and other aspects relevant to battery management. The trick here is to create an IFTTT workflow, where the processes fall in a pre-defined order if the smartphone encounters battery shortage.

A cluttered home screen digs deep into the battery life of your android smartphone. Therefore, despite having multiple applications to deal with, you must take time out to reorient and organize the home screen. One of the better approaches is to keep a minimalist screen by following some of the strategies mentioned above.

While each of the mentioned strategies can be used for extending the smartphone battery life, it eventually boils down to the overall usage patterns associated with the same. However, if you still prefer the usual strategies like hiding smartphone notifications by going directly to Settings or lower the brightness levels, if the battery drops below a certain threshold, you are better off pairing them with the aforementioned points.

Besides, you can always rely on a portable power bank to straighten out the battery-centric processes, without having to rely way too much on intuitive hacks, as mentioned at length in the existing discussion. 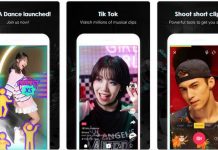 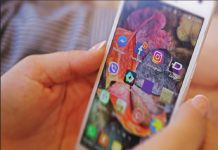 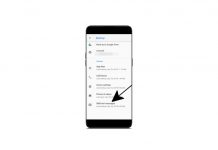 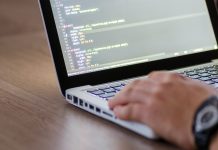