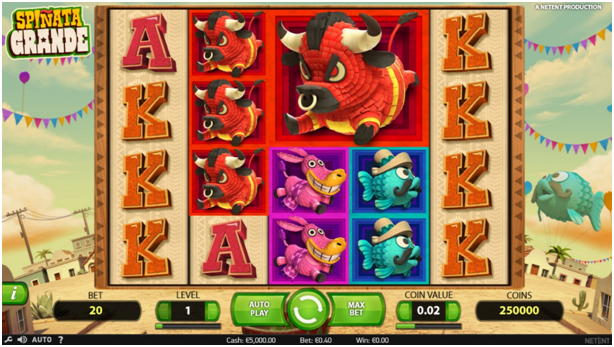 The Ever-Evolving Casino Milieu: From PC to Mobile to Apps

Online casinos burst onto the scene in the 1990s.Their spectacular reception was limited by Internet connectivity issues at the time. In the days of old – the Jurassic era of the online gaming world – players were restricted to dial-up modems with ‘archaic’ Internet functionality. Homepages, landing pages, and games were limited in terms of load times, graphics and gameplay. From inception, the go-to avenue for online casino games was desktop.

Players simply navigate to their preferred online casino via Google, Yahoo, Bing, Safari, Firefox, Opera or other browsers to get started. Certain browsers offer superior gameplay than others, such as Google Chrome versus Mozilla Firefox. Regardless, the traditional form of online gaming takes place via PC through a browser.

Browser-based play varies from one online casino to the next. For example, games that run off Flash Player dominated the scene for many years. Flash allows for the interactive nature of casino games to be displayed on a browser, on your PC. Owing to the limitations of Flash Player, and it’s rather regressive technology (it is heavy on CPU usage, and RAM), the tech world has gradually shifted to HTML 5 functionality which is considered superior in many regards.

Nonetheless, browser-based play on a desktop is the standard for online casino players enjoying slots, card games, table games and video poker games from the comforts of home. PCs have many inherent advantages over other versions of online casino gaming. For starters, the average screen size for a PC is significantly larger, more pixilated, and player friendly than many mobiles, tablets or phablets. For players seeking the most engaging, realistic, and immersive gameplay, PC remains the go-to option.

‘Size Matters’ is often floated about by casino aficionados. It is certainly true that bigger screens offer an engrossing online gaming experience, and for this reason, PC remains a highly desired gaming platform for players. There are other peripheral benefits to choosing the PC option over mobile and apps.For starters, the audio accouterments (woofers, sub-woofers), the ability to project casino games onto giant screen TVs via audio-visual jacks, and the comfort and convenience of giant-sized gaming from home.

On the desktop, you don’t need to worry about things like the battery life of your computer, or unstable Internet connections. Desktops are typically connected via Wi-Fi or LAN direct to your modem or router. They are stable connections, and games play out as they would at a traditional casino. The one shortcoming of desktop-based play for online casino games is its sedentary nature. You cannot cart your desktop around with you every time you want to play casino games online. That’s its major shortcoming, and in a world increasingly dominated by mobile utilization, it may prove its undoing.

Mobile casino gaming is a force to be reckoned with. The explosive growth of this industry in recent years has resulted in a paradigm shift in the way online casinos offer their games, promotions, and support to players. Mobile is clearly the way of the future, and it’s available today. There are many inherent benefits to mobile gaming, not least of which is the mobility offered by these games. For starters mobile casino games allow you to take a virtual casino with you, wherever you go. Mobile functionality has grown in leaps and bounds in recent years, thanks to the incredible advancements in cellular technology. In the early days, mobile phones were likened to bricks, notably those Motorola phones with LCD screens and rudimentary text messaging capability. 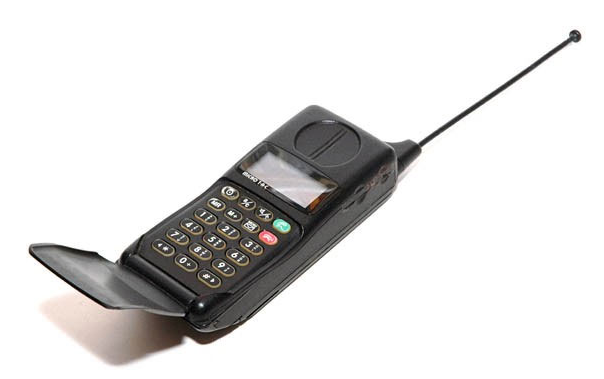 The rapid development of the smartphone industry has facilitated a multi-billion dollar a year global enterprise where 2 distinct camps have emerged: iOS and Android. Apple Incorporated – the world’s most valuable company runs the iOS operations with its iPhone, iPad, and iPod touch devices. iOS is regarded as the platinum edition of smartphone technology, while Android is generally a few rungs beneath that tier. However, the gap between the two smartphone systems has narrowed substantially in recent years, notably with Android smartphones like the Samsung Galaxy S8, and later models. The point being, mobile technology is now running neck-and-neck with PC in terms of functionality, immersive gameplay, and connectivity.

It’s worth pointing out some of the major technological differences between mobile and PC vis-à-vis Internet connectivity. For starters, mobile casino connections either run off Wi-Fi data or cellular data connections. The speed and reliability of cellular depend upon the strength of the connection. If the cellular tower is out of range, or the phone is not picking up a signal, online casino gaming is not possible.

Cellular data connections typically offer better connectivity, and apps that are downloaded through cell phones often save games at certain points and allow games to resume once the connection has been re-established. Mobile gaming has poached many players from traditional PC gaming for obvious reasons. People like to take their games on the go with them. Since this is not possible with PC casino games, mobile is the go-to option.

An issue that has received extraordinary attention over the years is mobile casino functionality. It comes as no surprise that the screen size of a mobile phone is significantly smaller than that of a PC. For some players, this is a deal breaker. However, the HD functionality of today’s mobile phones has pretty much leveled the playing field in that regard. The perfect mix of mobile functionality and optimized screen sizes has been reached with the latest iPhones and Samsung Galaxy phones, and players are taking well to these new technological innovations.

Of course, the degree to which an online casino allows its PC-based game offerings to function optimally on mobile needs to be considered. Websites have to be optimized for PC and mobile in order for players to enjoy the best possible experience on both devices. Not every online casino puts the time and effort into creating a mobile-friendly platform. Those that don’t risk being relegated to the annals of history. Casino game developers at the leading online casinos always consider the quality of the mobile experience when creating an optimized website.

There are certain downfalls with smartphones, notably battery life. The longer you play online casino games, the quicker it drains your battery, especially with video-rich mobile games. Live casino games also drain the battery life of your phone, as they run a live streaming feed direct from the casino/studio to your smartphone. Disconnects are always an issue with mobile phones, and this can prove to be a bugbear for many players. However, if you have widespread coverage on a good network, this is less likely to occur. Today, many game developers are offering added enticements for players to play mobile casino games with things like generous welcome bonuses, free spins, and other exclusive promos.

How Do Mobile Casino Apps Measure up? 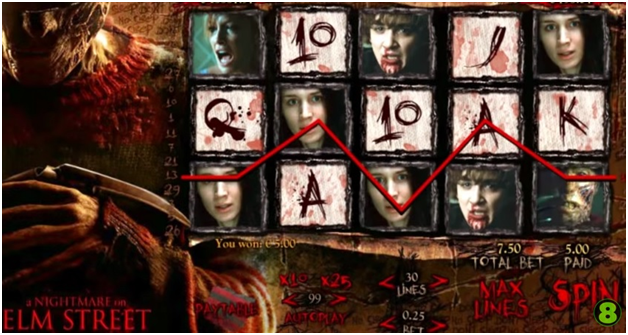 At first glance, it may appear that mobile casino and mobile casino apps are one and the same. They are different in many ways. For starters, app-based casino games are stand-alone attractions. They are designed for games that are downloaded directly from the Google Play Store, the App Store, or the online casino in question. In other words, you’re not simply accessing the casino from your mobile, you are downloading and apps specifically for the mobile games available at that casino. For all intents and purposes, PC and mobile games are similar, but an app-based play is different.

The app actually gets downloaded onto your smartphone, allowing you to play all the casino games that are designed expressly for your device. Apps typically offer fewer games than the online casino’s PC selection, and certain players believe that the quality of mobile gameplay is a notch below that of PC-based gaming. The accessibility and convenience provided by mobile apps is second to none. Apps are designed to maximize your phone’s features, so you could just simply use your finger to spin the slots reels, instead of clicking the spin button. Sometimes, apps allow you to shake your phone to get the reels spinning. It’s a question of preferences, but the cultural zeitgeist of our time is clearly in favour of mobile and mobile apps for casino gaming.