Mobile Updates
Home Apps There’s an App for That: The Craziest Apps Ever Released 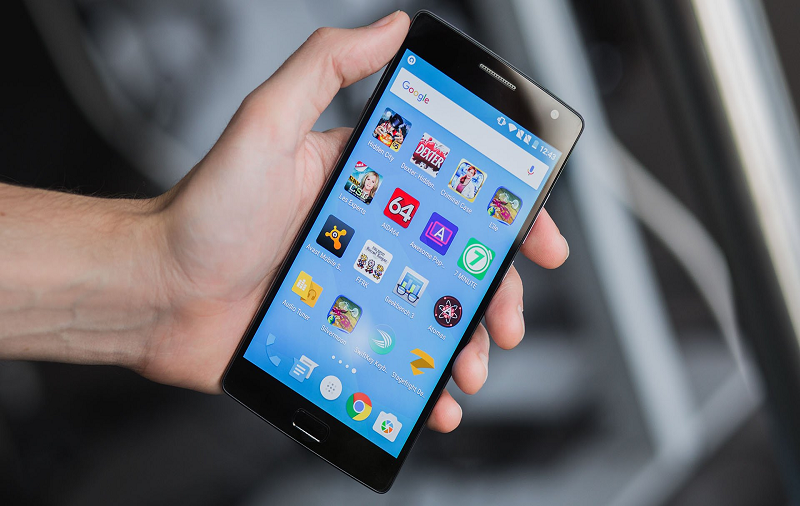 From sleep tracking to meditation and mindfulness, there is an app for pretty much anything today. All you need to do is think of something that you would find useful to have on your phone and find the right keywords for a Google search, and voilá – you have found the app that does the very thing you need or wants it to. Sometimes, these apps are super useful for a super narrow niche of users. Other times, they are outright crazy and totally useless – but this doesn’t stop them from existing. Here are some of the weirdest, craziest apps ever to make it on an app marketplace.

The “I Am Rich” iPhone app made waves back in the early years of the App Store by costing a small fortune and being totally useless. Built by developer Armin Heinrich, the app did nothing but showing the image of a glowing red gem on the screen that, when pressed, displayed the following mantra on the screen:

I am rich
I deserv it
I am good,
healthy & successful

The grammatical error was built into the app, possibly as a special feature. The “I Am Rich” app was sold in the App Store for US$999.99, €799.99, and £599.99, the highest price tag ever attached to an iPhone app. Before it was taken down by Apple, it was bought by eight people, but at least one of them bought it accidentally.

This is an app with a name that’s as expressive as it gets. Initially launched for both iOS and Android, the app has been discontinued on Google’s Play Store, and this makes it an iPhone exclusive today. It basically helps you keep track of the places you’ve pooped at around the world. You can use it to “mark your territory”, track where your Facebook friends have pooped, and even like their “poopy pins” placed on the map, and even get notifications when your friends leave a bomb anywhere.

Popping pimples are gross and repulsive for some and oddly satisfying for others. And for those in the second category who find it hard to locate pimples to pop on consenting people, the Pimple Popper app is the perfect substitute. Initially released on iOS and Android, the Pimple Popper app has in the meantime been removed from the Play Store, so this one is, again, an iPhone exclusive by chance.

The game (yes, it’s officially categorized as a game) is still available from the Apple App Store for $1.99.