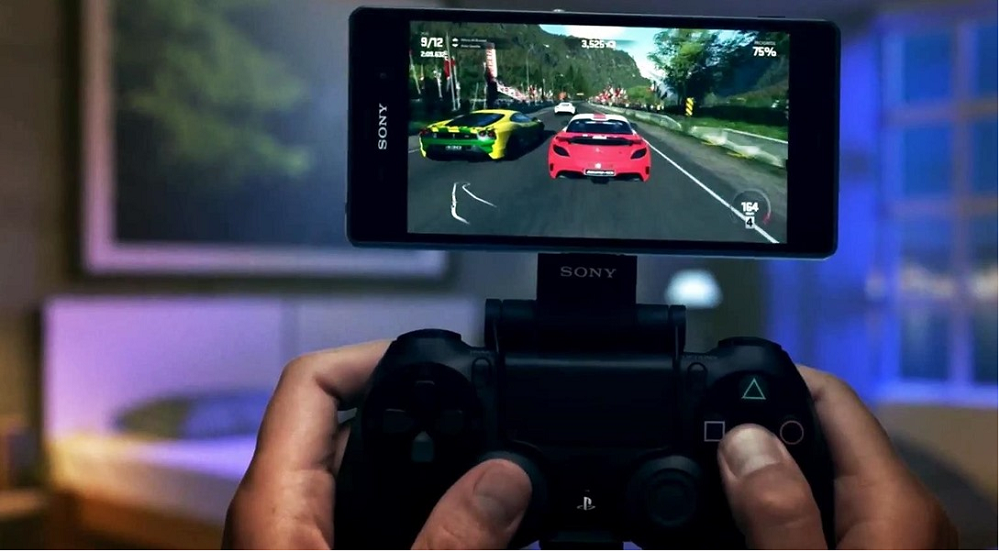 Practically no one uses their PlayStation or Xbox just for playing games. One of the principal advantages of consoles is their capacity to stream. Here are the means by which to stream video from Android to Xbox or PlayStation.

Steps to Stream video from Android to Xbox or PlayStation

Step 1: First off Connect devices to the same network. This is important to share media.

Step 2: Next to Download iMediaShare. Open the app when you’re done. On the other hand, you can use Flipps to do the same work.

Step 3: Now choose the device. iMediaShare will automatically become aware of any connected devices within a distance. Tap on the device you wish to stream to.

Now we can try out the second method for Stream video from Android to Xbox or PlayStation. This technique will make you spend some money to eliminate the five minutes viewing limit. Here’s how.

Step 1: If you have Xbox One; install Xbox Video and Xbox Music.

Step 2: If you have Xbox One or Xbox 360, go to Settings and enable Play too.

Step 3: Just Turn on DLNA Proxy if you have Xbox. Note that All Cast will not detect your Xbox One while you’re playing games. You will need to quit the game first.

Now, Some media apps to use because that allows you to stream from Android to Xbox or PlayStation or at least control them through your phone. Hulu, Netflix, and YouTube are some examples of the streaming services that you can use on your gaming console. We’ll discuss YouTube here. Here’s how.

Step 1: First, You will need to update your YouTube app to the latest version for this to work. Head over to Google Play Store and update it if necessary.

Step 3: Make sure both your console and Android are on the same network.

Step 4: Choose cast on your YouTube app on your Android. If you don’t have it, proceed to the next level.

Step 5: Pair the console and Android. Open the YouTube app on your console and go to Sign In/Settings > Pair Device.

Step 6: Pair the console and TV if necessary. To do so, go to Menu > Setting > Watch on TV > Pair Device with TV and enter the pairing code.

Step 7: Add a screen. You’ll find a TV icon appear on the YouTube player. The color will be blue if you have successfully paired the devices.