Mobile Updates
Home Internet The Sims 5: Release Date, Rumors, News and Everything We Know So... 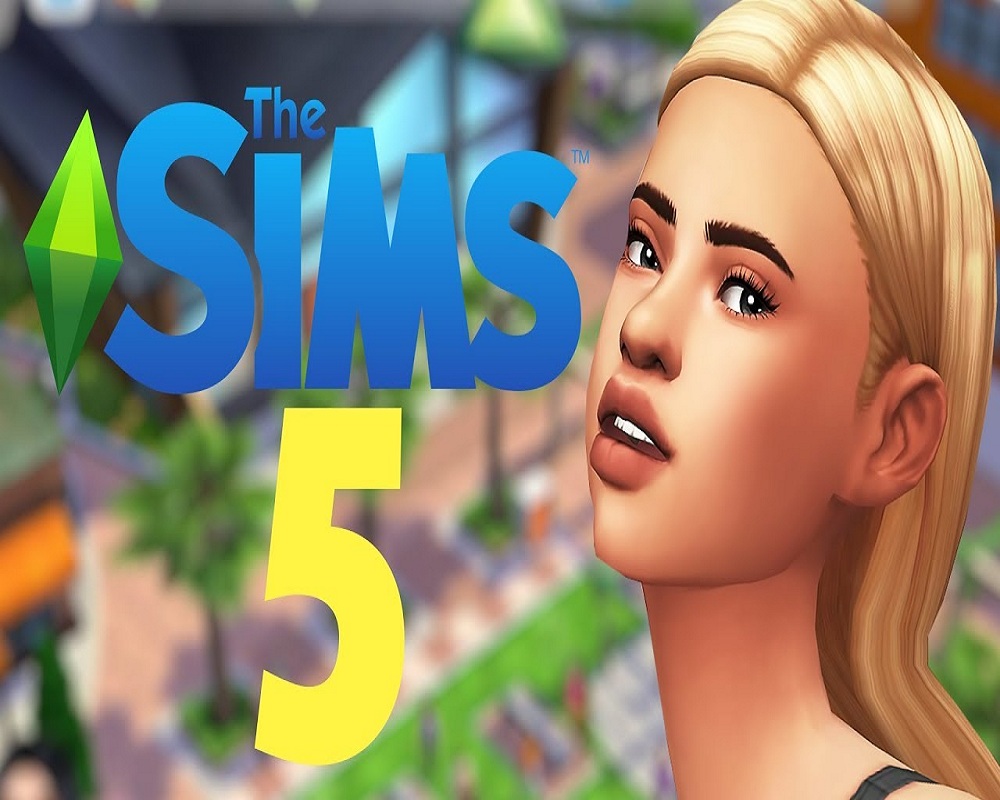 The Sims is one of the best-selling video game series of all time with totally sold more than 200 million copies across the world. It is a game series of life simulation video games published by Electronic Arts (EA) and developed by Maxis. There’s zero doubt in the case that you are also a big fan of The Sims and you love to play it. But just like other, you might have been disappointed by The Sims for that was released in 2015. So this increases your excitements even high for the next installment for The Sims. Even though there isn’t an official announcement about the development of The Sims 5. We were hoping high at E3 last year but EA didn’t make a noise about The Sims 5, not even gave a hint. Still, our fingers are crossed and we hope and we really know that The Sims 5 will happen since it has been a money spinner for the publishers throughout these years.

Sims 5 Download | The Sims 5 is Confirmed – Why we are sure about The Sims 5?

The previous version of the game was fun was not up to the mark and as per the expectation of the players. It lacked some features that could have been added to the experience of playing the game was totally ruined for the fans. Just like fans are not satisfied with Game of Throne finale, the fans of The Sims thought what if EA had stuck to The Sims as a little long wait for the better game was bearable. From what we have seen EA has never let their fans down so we are hoping that The Sims is definitely happening and it will deliver all the things fans are hoping for.

Sims 5 Release Date – What is the release date of The Sims 5?

A lot of fans are believing that The Sims is releasing in 2019 as if we see history of The Sims release date, the developers release The Sims installment in the interval of 4 to 5 years. So the hopes are high for the “The Sims 5 release date 2019” of the fans.

But as EA knows that The Sims 4 proved as a disappointment so there might be a case that they are working very hard to render what fans want and it is taking time. But as per our guess, the release date of The Sims 5 could be in 2021. We will update the latest rumors and release date in this post so keep checking about when will Sims 5 release?

Sims 5 Trailer – When the trailer of The Sims 5 is releasing?

Earlier, an executive of EA tweeted that The Sims 5 would not happen if Sims 4 is successful. But that tweet is deleted now. And yet the sims 4 is making a lot of money to EA so the people at Maxis are busy catering new content for the gamers. They are rolling out multiple packs, game packs, expansion packs, small items packs, and larger DLCs that introduce new pets, professions, and some other interesting content. It could mean that the sims 5 is yet so far.

The trailer of Sims 5 was to expect last year in E3 but nothing happened. So if The Sims 5 was about to release in 2019 or 2021 then the trailer might have released. There are several fan-made trailers are on YouTube but there isn’t an official announcement about the Sims trailer 2019.

As you see there isn’t any possible Sims release date in 2019 as there is no announcement from EA and still it is not confirmed that EA will publish the next installment of The Sims or not.  But we may get any official thing about the game later this year and the sims get release next year. 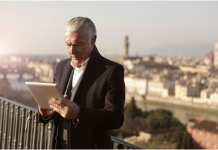 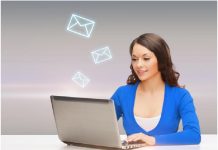 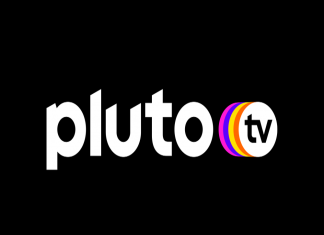 How to Get Sony Xperia XZ and XZs Oreo update [Android... 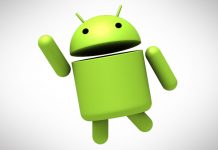 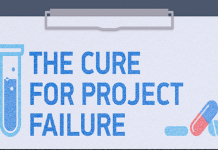 The Cure for Project Failure – by Wrike project management tools 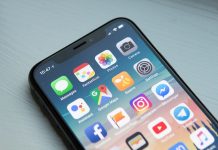 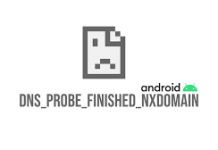 The Complete Guide to How to Fix Sedlauncher EXE Full Disk...