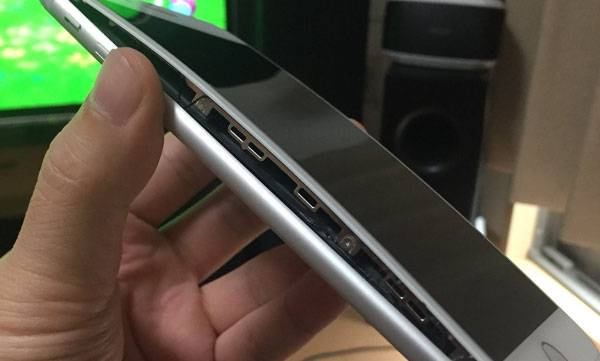 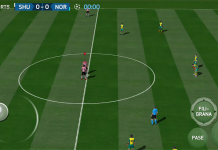 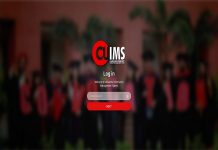 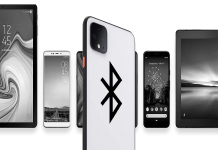 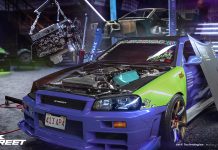 As we all know that the Apple Company makes something it becomes many things which provide multifunction to the users at all around the world and it has been always been on the top of technology.

But when such shocking news release to the marked especially from the Apple consumers then it spread than a deadly virus.

On 29th September 2017, the Chinese & Taiwanese media had reported that a woman has purchased iPhone 8 Plus phone with 64gb built-in memory with a beautiful luxury ROSE GOLD color.

When she complained to Apple company that when she put her device while open mid charge the device cracked open as it got heat a little and the packing seal at the ages around the phone was de-attached.

This news is very shocking for the user of iPhone and knows one believe it until they all saw the real picture of creak open iPhone while open mid-charge.

THE SHOCKING PICTURE OF IPHONE 8 PLUS CRACKED OPEN MID CHARGE 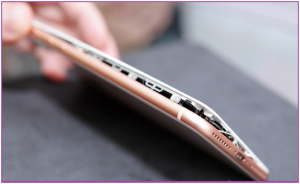 This news already leaked that one of the APPLE’S three 2017 model flagships was causing problem already and after being unveiled at Apple Keynote event which was held on 12th September 2017, the iPhone 8 & iPhone 8 Plus was arrived I APPLE STORES all around the world at the last week and some early bird had already got their hands on them to turns out things are going that well for them. 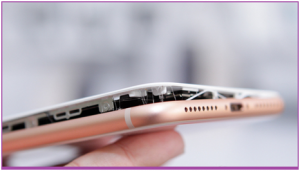 You can clearly see in the above picture of Apple iPhone 8 Plus which was purchased by a  woman’s 64GB rose gold was cracked open mid-charge. As it was interviewed to her regarding the Apple iPhone 8 Plus which she had purchased and what happen to that beautiful and full of technology update device so she said in her statement that: (after putting the phone on charging, using the cable and adapter that came with it, the phone’s screen began to bulge within three minutes and then completely separated from the rest of the body. The issue occurred less than five days after i purchased my Apple iphone 8 Plus with 64GB storage Rose Gold color and has now been dispatched to Apple for analysis.)

If that woman was the only one who got this problem on her Latest iPhone 8 Plus but some other evidence was found till now as you can also see in the below pictures of iPhone 8 Plus:

(This iPhone 8 Plus complaint was filed by a Japanese person who said his phone arrived with the screen clearly detached from the body.) 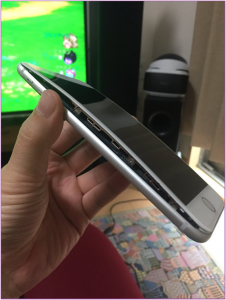 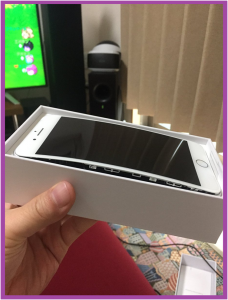 The Person Who purchased this iPhone 8 plus said:  I was very excited when I got iPhone 8 Plus and when I opened it the phone was already inflated which makes me so dishearten that how this happen to my iPhone 8Plus. 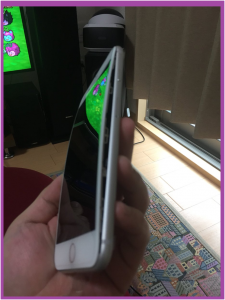 INVESTIGATION BY OUR TEAM

As we all know APPLE is the best company which hits the luxury market at once with its new launch product so our team decides to investigate that what happens to apple is this fault is real or the other company are making it fake news. So as we go deeper n deeper we found the interesting things about iPhone 8 Plus which was highlighted and noted was that the iPhone 8 Plus uses a battery manufactured by the same company who provided batteries for the Samsung Galaxy Note7.

Samsung Galaxy Note 7 remember that fault when it launched which kept bursting into flames and then SAMSUNG  had to discontinue it.

As we found only the two reports and it doesn’t necessarily mean all iPhone 8 Plus phones will crack open but The Apple will issue an official statement on these cases.

THANK YOU FOR OUR NEWS ON APPLE IPHONE 8 PLUS CRACKED OPEN MID CHARGE. 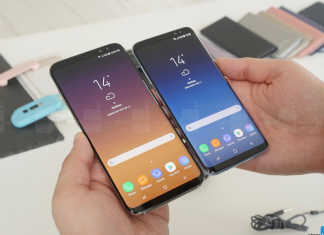 Google Docs Dark Mode: How To Enable On Windows 10

How to Download POF FREE DATING APP for Android 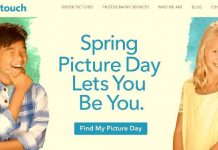 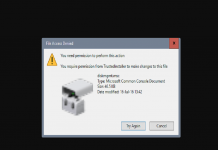 What is TrustedInstaller and How to Use it to Make Changes... 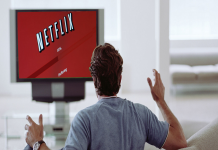 How Much Data Does Netflix Use on iPhone

Best 05 Converters to Help You for Extracting Text from Images