Mobile Updates
Home How To How Much Does It Cost To Develop A Mobile Game? 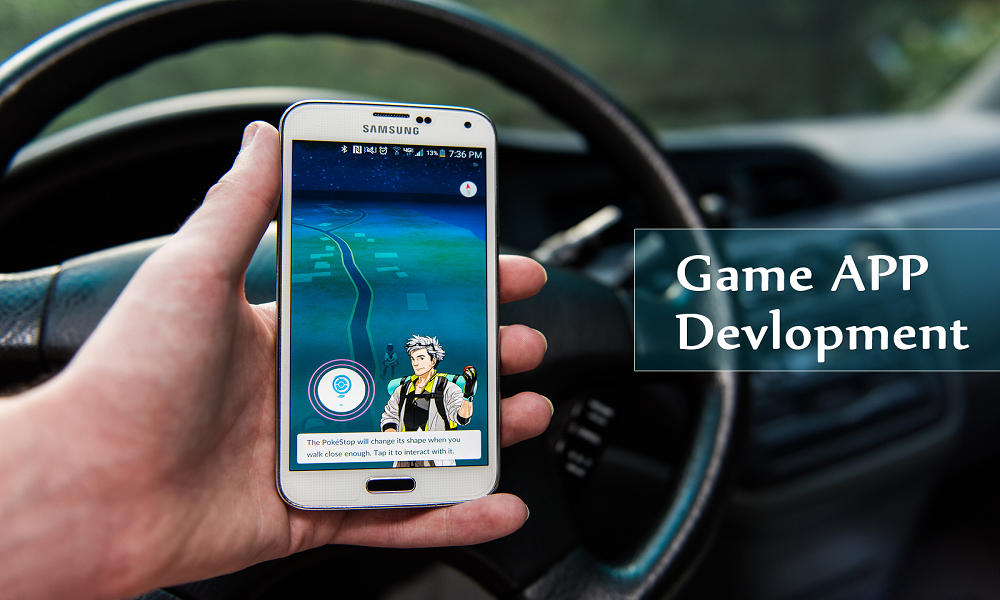 Let’s find out some essential costs that are involved in the mobile game development process.

Mobile development involves various costs which depend solely on the application of the mobile game. Some of the important costs are discussed as follows:

The casual mobile game such as Candy Crush Saga, Clash of Clans, etc. possesses limited functionality and only 2D graphics are deployed in such mobile games. Such types of mobile games will cost around $50 thousand.

There are some mobile games which can be played by multiple players on social media networks such as Facebook. Games like Farmville fall into this category. These types of mobile games are mainly built with Software Development Kit of the social network. Such mobiles games will cost around $100 to 300 thousand.

Apart from the above-mentioned costs, there are some other cost factors that are involved in the process of mobile game development, such as:

It is very important to choose the right developers or vendors for making a good mobile game. Developing a new mobile game will include various steps such as marketing research, prototyping, coding, designing, editing, and testing. For all these steps vendors will charge a hefty amount. In some critical mobile games like Tower of Guns, high-quality images and 3D animation is required for which a developer have to spend a minimum of 3800 hours. Developing such games will thus cost around $230 to 570 thousand.

Designing a mobile game involves a multilayer process. It, therefore, requires specialist artists, video editor as well as expert designers. The function of a game artist is to sketch ideas and characters of the mobile game. He also needs to draw scenery and applies textures as well. The video editor will create the architecture of the mobile games that will include objects and landscape of mobile games. He will also be responsible for maintaining the desired level of complexity. The job of UX and UI designers is to enhance the general feel and layout of the mobile game. So, all these steps of designing required a lot of money, time and effort. The more the designer charges, the more will the cost of the mobile game.

Thus, before you develop a mobile game keep in mind the cost involved in it.