Mobile Updates
Home How To How to get Dynamic Island on Android? 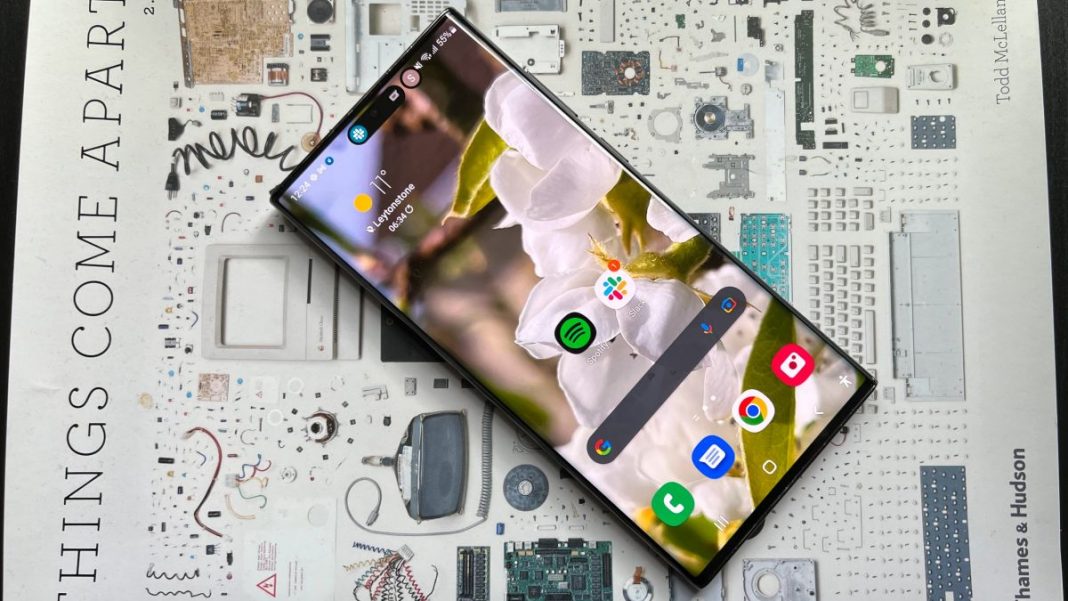 There’s no second thought about the fact that Dynamic Island is one of the biggest gossip and talk points on the iPhone 14 series. Since its release, this tool or feature is getting constant attention, praise, also critique.

But what exactly the hype is all about? What is Dynamic Island and why Android users are buzzing around this iPhone-related content more than ever?

Are you curious to unveil all these cards here and now? Look no further and scroll down the page to the end to learn every single thing about this crazy “Dynamic Island” and how to get it on your Android-based smartphone. Read on and get started.

What is Dynamic Island?

Dynamic Island is nothing but a pill-shaped area that borders the front-facing camera on the recently launched iPhone 14 series. Wondering what’s unique in it and why this feature is getting so much hype and attention? Well, let us explain and we bet you automatically get mesmerized by it in a matter of seconds.

This interface around the pill offers contextual information to the users, which further makes it dynamic and desirable. Dynamic Island is a great and probably the only sure-shot way to hide the front camera and there’s no surprise that most Android manufacturers now want to copy this software for their smartphones with some twists and turns.

Although the Android developers find this feature of Dynamic Island appealing and show their interest in the same, they still take a lot of time to actually bring this interface to Android smartphones.

But what if you want to copy the same now? Well, if yes, then you are in luck as getting Dynamic Island on your Android phone is still possible. All you have to do is use some other app that will bridge the gap between your phone and Dynamic Island.

Wondering what app we are talking about? It is none other than dynamicSpot. It gives you the ability to set up what kind of notifications show up on the screen and provides several other customization options. Furthermore, with dynamicSpot, you can easily change its position, size, and many more things to give your smartphone a whole new look.

To get the job done, you just have to install the dynamicSpot from the Google Play Store and it will start work as intended. It gives you access to the recent notification through a floating island on the top of the screen. Developers have also released the paid version of dynamicSpot that unlock more functions and features. You can get the pro version by just paying $4.99.

Is there any drawback to getting Dynamic Island on Android Smartphones?

Well, you can say it is a drawback, but yes, users have to admit that the transitions and animations offered by dynamicSpot aren’t as smooth as what Apple is offering, and the reason is quite straightforward.

Moreover, this app is still in its beta versa, which means that not everything will be perfect. Along with the animations, there’s something wrong with the app compatibility too. But for most part, testing is constantly performing and things look to be in good form. If you are interested, don’s restrict yourself and put a step forward to test its beta version.

So, that’s all about the Dynamic Island and dynamicSpot with the help of which you can get this wizard or interface on your smartphone. We hope the research helps you finding what exactly you are looking for. For more information, you can stay in touch with us.