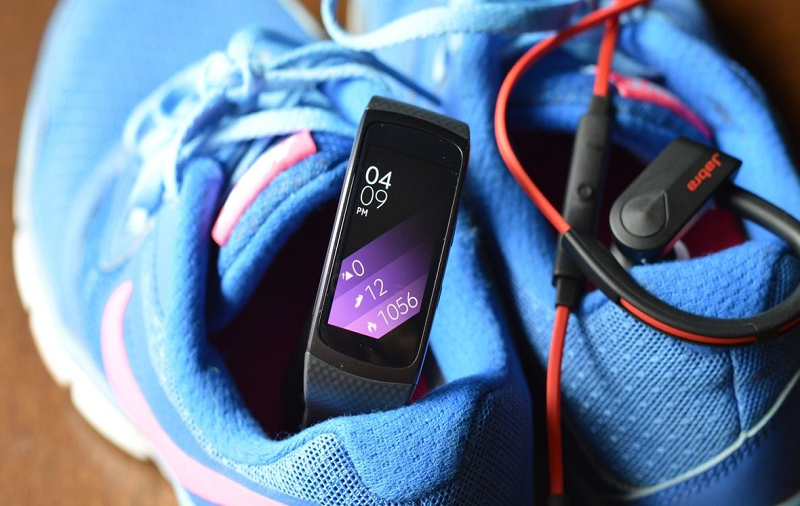 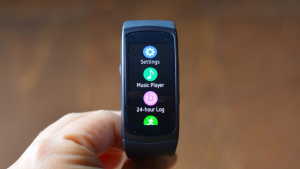 Now other improvements include Initial connection screen improved and News and Tips card added and also there are probably a few bug fixes and performance improvements chucked in for good measure. Samsung Gear version 2.2.17082261 and Gear S Plug-in 2.2.03.17061361 updated.

Gear Fit2 Pro has been available on Pre-order since last week, UK and US and end users should start receiving and it seems a safe bet that the US and UK will be first with the Tizen fitness wearable’s with the Fit2 Pro that is best all time.

How to Update Gear Manager 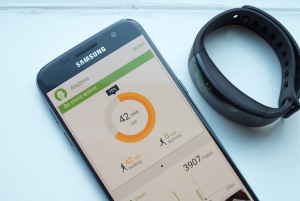 Now you update your Gear software then you can manually update see below steps for update Gear Manager.

Step 4: You should able to see the update.

Now completed guide for Gear Manager App Update: Support for Gear Fit2 Pro and Gear Sport and you read this guide very helpful for you. 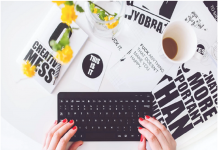 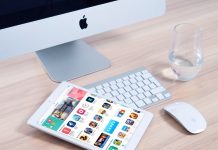 Why Creating Real Estate Apps for Agents, Investors and Brokers should be prioritized

Security Apps for Android Every Student Should Have

Learn how your mobile phone id leaking your data online

Why You Need to Invest in Technology to Grow Your Business

Integrating FileMaker as a Replacement for Existing Practices