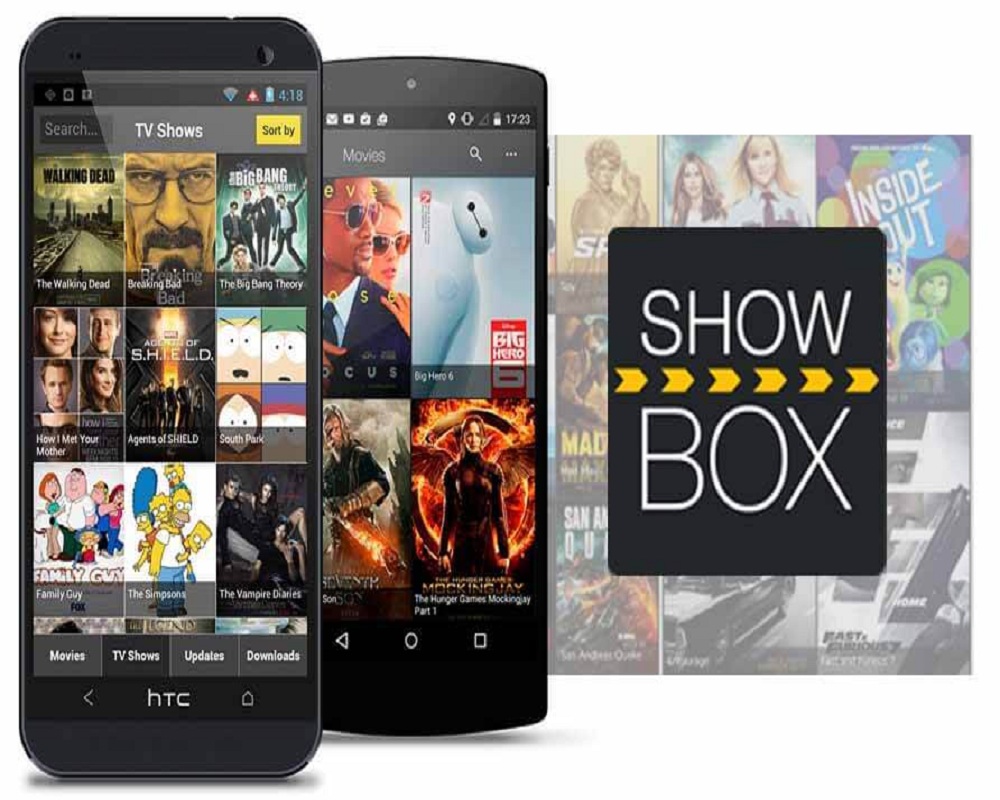 Watching movies and TV shows in HD for free on websites is cool but it becomes more comprehensive when you use an app on your phone for the same. There are hundreds of free sites to watch HD movies and shows online but there are limited choices when it comes to free streaming apps. With the rising popularity of Netflix, HBO, Apple Plus, Amazon Prime and many others many free alternatives to them were available such as Terrarium TV, ShowBox and many others. But The ShowBox and Terrarium were some of the best and most trusted apps around. After the ban of ShowBox, people were looking for the best apps like ShowBox and we will provide the top alternatives to ShowBox where you can watch HD movies and TV shows for free without any problem in 2021.

We all are familiar with the popularity of the Terrarium TV app and it used to be considered as the best free alternative to Netflix. Then just like many free streaming sites are being targeted with the DMCA issue, the same happened with the Terrarium. After the shutdown of Terrarium, ShowBox became a huge success and it was already popular among movie lovers but then it was used to buy Terrarium users as the best Terrarium alternative. But now ShowBox is down and it is no longer available. Well, there clones and fake apps with the name ShowBox but they don’t even worth a try.

So, in this article, we are going to tell you about some of the best and top apps like ShowBox. Some of them are even better than ShowBox. These apps are available for free and some of them even offer phenomenal features like real-debrid and many more. These free apps like ShowBox can be used to watch free movies and TV shows in HD online on your smartphone and computer. The list could also be used to know some best Terrarium TV alternative apps.

When it comes to binge-watching movies and TV shows for free on your smartphone then Popcorn Time comes to my mind, personally. My girlfriend introduced me to this app and I was surprised to know this awesome free movie streaming app. Popcorn Time can be one of the best apps like ShowBox as it offers a massive collection of movies for free streaming on a single app. Plus, you will get multiple quality options to download or stream free movies and TV series. This app can be installed on iOS, Android, and Linux devices. The streaming servers are fast and the app can be customized according to users’ needs.

Most of the users prefer the app that looks exactly like ShowBox when they are looking apps like ShowBox and PlayBox HD is the best in this segment. While using this ShowBox alternative, you will forget for a second that you are using a different app. This similar app to ShowBox offers similar features with only minor changes in the interface. As the name of this app suggests, it provides thousands of free movies in HD for users to enjoy for free. Fast servers and all the latest movies on the app are real perks for all the users who are looking at top ShowBox alternatives. It can be installed on iOS and Android devices.

CinemaBox doesn’t only have a similar name with ShowBox but it is also one of the great apps like ShowBox in terms of many things. This app has a similar interface to ShowBox and it can be used on all of your smartphones whether you are using iOS or Android devices. You can enjoy all the latest and old classic movies and & TV shows for free on the go. CinemaBox doesn’t support real-debrid yet but it may come with the feature very soon. So we would suggest using this app when you are looking for an alternative to ShowBox.

This is another mobile that should be on your list when you want to try several apps like ShowBox. The interface of this alternative may not be similar to ShowBox but the features are quite the same as ShowBox. Just install the app and you don’t need to sign up or anything to watch free movies in HD for free. The movie page also offers an option to watch the trailer if you want to know about the title. The app is available for Android users and iOS users can download MovieBox from third-party app installer like emus4u. It supports English and Russian so your native language can’t be supported to use this app.

Kodi is not a new name for movie lovers who love to watch movies and TV shows for free on their phones without ads. Kodi can be installed on almost every device you have. Plus, it comes with pre-installed tools that will allow you to watch free live TV channels, free live sports, movies, and TV shows. It can be installed on your iOS and Android device but it can also be used with Amazon Firestick and Linux as well. Kodi is a name of trust so just install this app and enjoy the best of what this app like ShowBox has to offer.

Bobby Movie used to be one of the most prominent free mobile applications to watch movies and TV shows online for free but as the competition increased, people got several options like Terrarium and titanium TV. But after the ShowBox has gone, you can use Bobby Movie as one of the best apps like ShowBox for your mobile phones to watch free movies and TV shows in HD. The features of this app are similar to ShowBox but it also renders extra features like ratings and reviews by users so you can have an idea if any movie title is worth to watch or not.

Titanium TV is considered to be the best alternative to Terrarium TV but it can be installed on Amazon FireStick, unlike Terrarium. This app can be used as the ShowBox alternative as well. This has got a phenomenal collection of movies and TV shows in HD for free streaming. The UI and features of this app are similar to Terrarium but many new features are also added. It now supports real-debrid like ShowBox. So if you are looking for apps like ShowBox then Titanium TV could be the best alternative.

So these are the apps that can be used as the ShowBox alternatives in 2021. There are many more mobile apps to watch free movies and TV shows but only a few are worth a try. So use some of this list and tell us which one do you like the most. If you have other favorite apps like ShowBox that you consider to be the best then tell us in the comment box and we can tell our users about it.

Some of the Best E-learning Apps in India 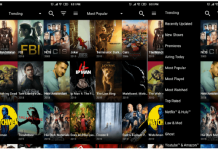 CatMouseAPK: Watch Movies and TV Shows Online for Free at CatMouse APK and Its Alternative

How to Fax from The Computer?

Some of the Best E-learning Apps in India