Mobile Updates
Home Apps WHAT DO THE NUMBERS ON SNAPCHAT MEAN? LET’S FIND OUT SNAPCHAT SCORE 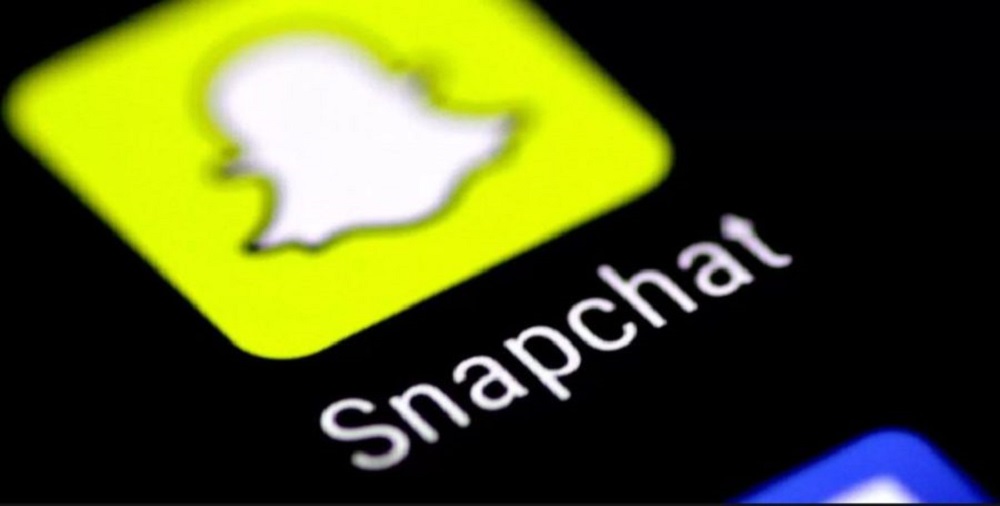 I must say that SnapChat is one of the most popular social network with more than 191 million users to share photos and videos to get more likes and comments. Since the Snapchat story features gave an amazing way share some fun, the many people have been asking “what do the numbers on snapchat mean” when they see some numbers of Snapchat story.

Once the roll out of most innovative feature Snapchat story, many other social media networks like Facebook and Instagram have cloned the features to get more users. But Snapchat keeps efforts up and started adding new features like group chats, map tracking, and more. Snapchat has become so obsessed with adding contextual features, AR filters, and showing numbers on Snapchat story. Well, once Snapchat started showing Snapchat story numbers, people sudden got confused what do the numbers mean on snapchat at the top.

Snapchat has added the new “SNAPCHAT SCORES” feature which is determined by a super secret special equation that combines the number of Snaps you’ve sent and received, the Stories you’ve posted, and a couple other factors.

How to See Your SnapChat Scores

Well, sometimes you might have noticed that your total SnapChat score is less then the combination of sent and received Snaps. May be it’s because of Snapchat’s algorithm.

How to Increase Snapchat Scores

There are some tricks you can follow to get more Snapchat scores. So, here are those you can check:

There are many other question I have noticed that many people asked what do the numbers on snapchat best friends mean and why it’s showing on that specific friend’s name. So, let me tell you that it is called Snapchat Streak which indicate bonding between two friends/Snapchat users. When you keep on sending and receiving pictures, videos etc from a particular friend of yours on a daily basis, then a small fire icon along with the number of days shows up around your profile.