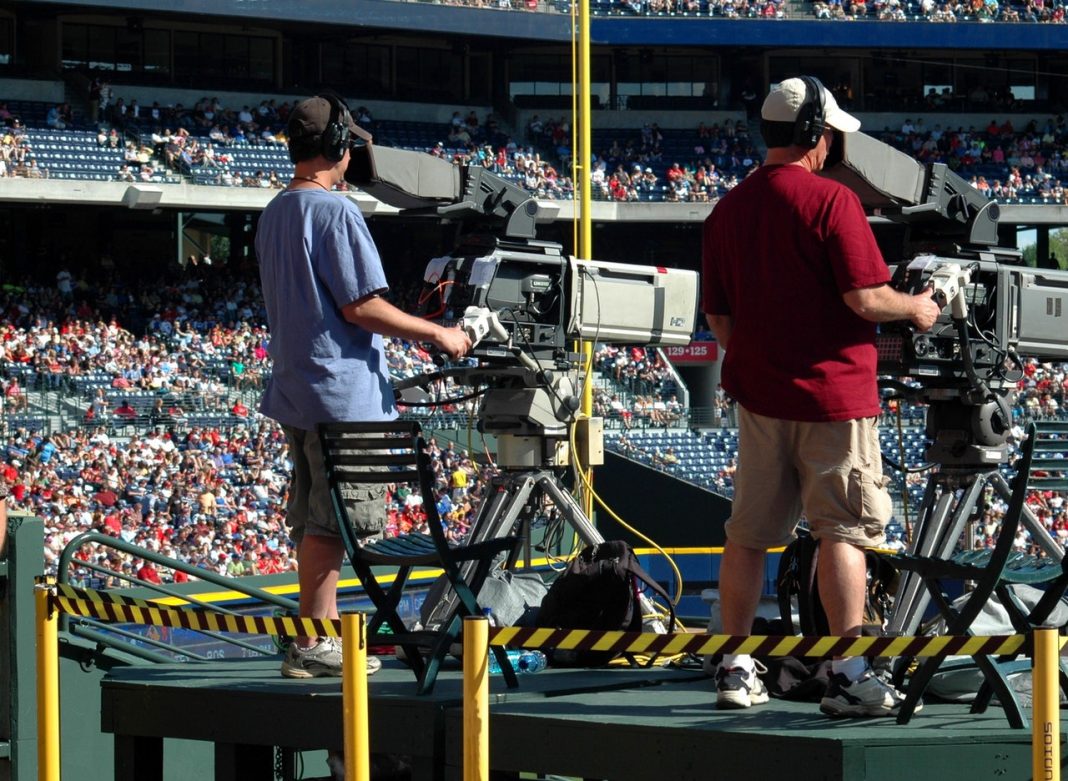 The IPL has revolutionised T20 cricket, and we’re not just talking about how it has managed to do so on the field of play. Off it, the way people consume the tournament has changed fundamentally, so instead of just watching it on TV, people are more likely to stream it on their mobiles on the go.

With the IPL underway, for those who will be forced to catch mere glimpses of it on their way to or from work, then they will be presented with some brilliant options for live streaming.

Indeed, with more eyes on the IPL, cricket streaming apps have had to do more to retain the loyalty of and sustain the interest of staunch cricket supporters.

Of the apps out there, Cric HD is a strong starting point. Aside from streaming cricket, that allow you to stream from other channels, such as Sky Sports, ESPN and BT Sport, which in turn, stream a plethora of other sports, such as football, tennis and NBA.

Alternatively, you may be intrigued by ThopTV, which is a go-to option if you live in India, and it is completely free for residents to stream IPL games.

Whereas, Disney+ Hotstar is held in high regard by people living in Asia. However, do bear in mind that users who wish to stream IPL matches, will have to pay for the privilege. This is split into monthly and annual plans, and the prices are quite reasonable, so it’s worth exploring further.

Meanwhile, Amazon are eager to get in on the act, and they had tabled a mega-money bid earlier this year to secure rights, and they will be hoping to make more waves in the cricket streaming scene sooner rather than later.

There are set to be big talking points over the IPL, and it will be interesting to see how the Chennai Super Kings get on, as they are the reigning champions. Of course, there will be plenty of pressure put on them, and they can’t take anything for granted.

Naturally, the IPL will attract a lot of interest from the leading bookmakers. Some of the top cricket betting apps in India, like 10Cric, will also regularly host a live stream for IPL matches, so that bettors will be able to catch every boundary or every wicket that tumbles. This way, users will be able to enjoy a seamless experience while playing on the move.

The IPL will be a festival of cricket, and you can expect to see full houses at the stadiums cheering on their respective sides. It simply makes for unmissable viewing!

While you may have previously wondered where to stream IPL cricket, our guide should be helpful and act as a source of inspiration.