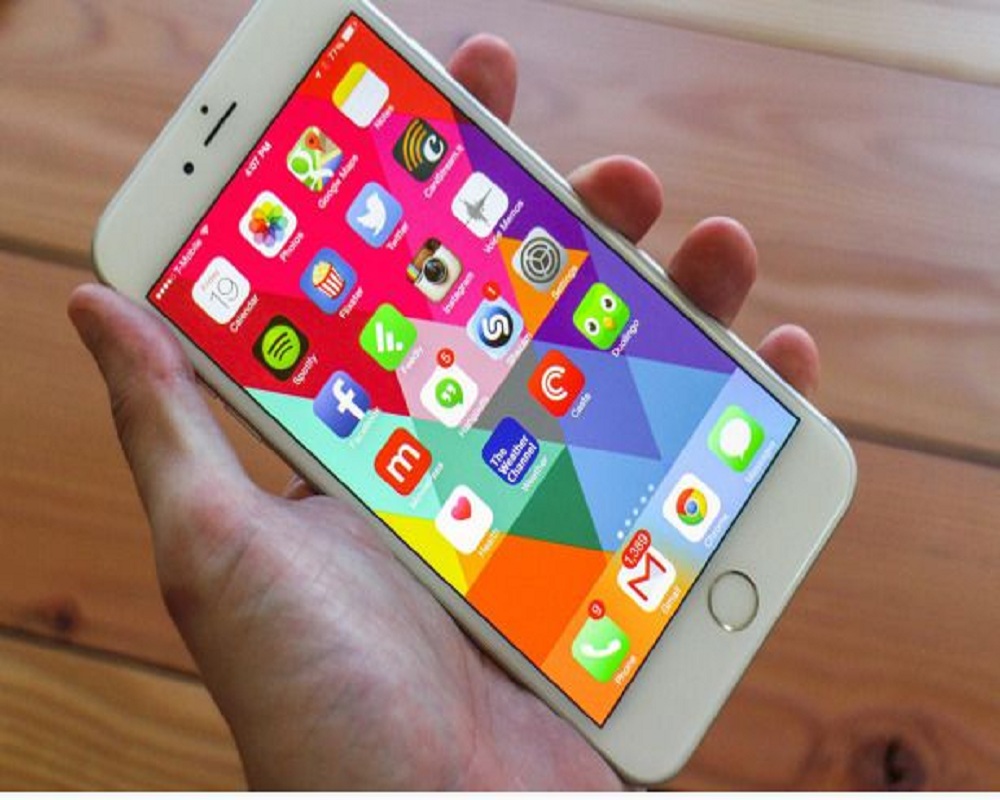 BuildStore and the iEmulators  have joined hands together to bring you the best alternative method of downloading emulators on your various devices without ever needing to use the <date trick> or any tricks to renew certificate so you don’t need to worry about it crashing when the certificate is revoked. iEmulators gba4ios, nds4ios download and may other ios 11, 12 emulators.

In this rapidly changing world everything is developing with the latest technology platforms, so what we had yesterday is getting obsolete today or will be tomorrow. Like if you were a superfan of Nintendo’s the Gameboy Advance gaming consoles that were ruling the market a few years ago, and you might be feeling nostalgic now hearing its name. The same situation is in the mobile iOS too, iOS updates would not allow some outdated software and applications so, for iOS platform there are several iemulators have been made, with the help of them you can run backdate old-school apps effectively.

Most of the iOS emulators would require jailbroken iOS device but iEmulator works totally fine without jailbreak. It can be downloaded on every iOS device and then you can download other popular emulators such as NDS4iOS download, iEmulator GBA4iOS, and PPSSPP on your iPhones with this venture of iEmulator and Buildstore, and then you can use them just like iOS native apps.

How to Download and Install iEmulator iOS App on iPhone

The installation process of iEmulator or Builstore on iOS devices is not that difficult. Obviously, they are not available as an official download from iTunes, since it is illegal according to Apple’s policies. Developers of iEmulator are testing the platform on the latest iOS versions. The step by step guide for installing the iEmulators app on iOS is given below.

Note: You will need a strong internet connection.

Earlier iEmulators used to be a single standalone platform of its own, but it has come with even a superior emulator platform called Buildstore after partnering with MacBuildServer recently. Buildstore offers the same thing that allows iOS owners to download emulators they want. The drill is that it is a paid service and users have to pay $9.99/year for the registration of their iOS devices on Builstore. Once the device has been registered successfully, you can easily download every iEmulator from iEmulators and Buildstore and they will run in the iDevice with the support from Buildstore.

Every iEmulator downloaded on the phone will be available for 1 year or as per the service subscription of the iEmulator. You can easily download many popular iEmulators like iEmulator GBS4iOS, NDS4iOS download, iEmulator Airshou, and many more.

What Happens After the Registration Time of iEmulators is expired?

Now, if you are wondering what would happen when the yearly subscription of the Buildstor or iEmulator get expired? Let us tell you that once the certificate expires, the emulator apps shall stop working and in order to use them again you need to renew the subscription.

iEmulator would offer a diversified platform on your iPhone on which you can use other iEmulators apps. As we said earlier it is illegal according to Apple, so if your iOS devices get affected while installing such emulators then it’s your sole responsibility.

Here’s How to Move Chrome Address Bar to Bottom on Android...