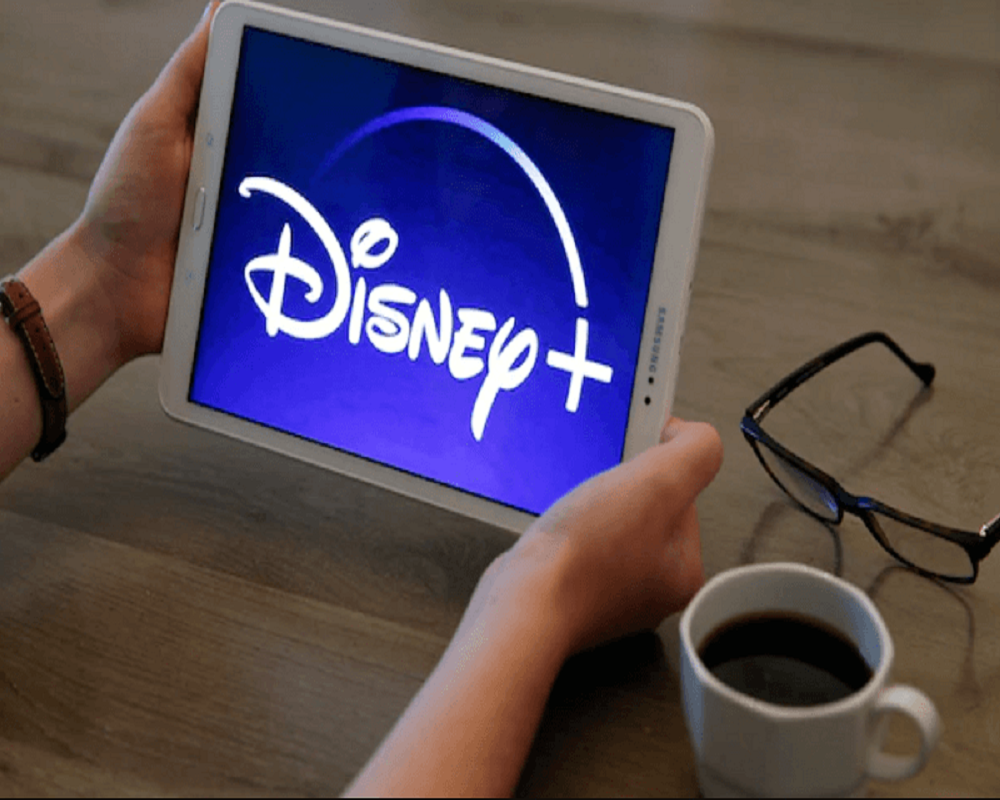 Since the release of Display+ on November 12, 2019, in the United States, Canada, and the Netherlands, people of other countries have been keen to know when the Display+ is going to release in their nation. But, if you are living in India and wondering how can i watch Display plus in India, then you are lucky as here we have prepared a full guide to do so.

Well, still there is no news from the company about the Disney Plus in India, but the digital platform Hotstar is on its way to take Disney Plus content on Hotstar which will take a longer time. But the good news you can watch Display+ shows in India right now with the help of this guide. As we know that Disney Plus is available on multiple platforms, but here we gonna show you the guide to stream Disney Plus in India on Android devices.

Whether you are a Marvel or Pixel or Disney fan, you can watch the Disney Plus content in India by following this guide. But keep in mind that it will cost you $6.99(Rs 500) per month. Well, you can get the seven-day free trial at the start, but then you will have to pay for it. Without wasting much time, let get on the tutorial to download Disney+ in India.

How To Watch Disney Plus in India

Note: Make sure that your internet connection is good, and your Android must be running version 5.0 and higher to install the Disney Plus app.

Step #1: First of all, you need to Chrome, go to APKpure.com, search for Disney+, and tap on it.

Step #2: Next, you will have to download the APKpure Android app. Tap on Download XAPK (around 13.1 MB).

Step #3: Once it’s done, open it and install it. You will ask to give some permission to install from unknown developers, so just allow it to install it.

Step #6: Once it installed, Do not open the Disney+ app!

Step #7: After installing the VPN, you will have to connect to the United States or Canada server or Netherlands service.

Step #9: You will see START FREE TRIAL, tap on it.

Step #10: Now, you need to enter your email, password, and then use your card to complete the billing.

Step #11: Once all done, you are successfully subscribed to Disney+. Cheers!

This is how you can stream Disney Plus shows and movies in India. Similarly, you can follow the same process to watch Disney Plus outside the US, Canada, and the Netherlands. Also, the same processor can be followed for iOS devices, but you will have to change the region of the App Store in India first, and then you can install the Disney Plus App on your iPhone.

If you encounter any issue while following this guide, feel free to tell us in the comment box. Also, do not forget to share what binge you are watching on Disney Plus. 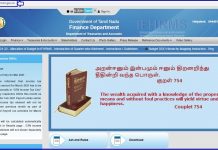 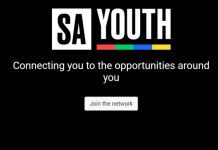 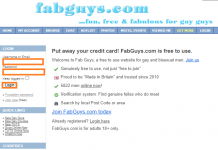 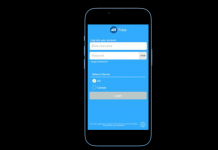 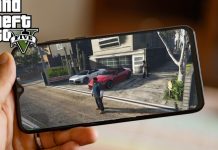 How to Prevent Videos from Auto Playing on Facebook