You want to play the best selling games for Xbox 360 because you’re Xbox device has broken or some other issue then Download Modio. This tool is very useful to see the Xbox 360 files on your Computer PC or Laptop, using the Modio 5.3 version Xbox 360, we will easy to access Xbox files on PC and Mod game profiles.

This Xbox 360 modio provides the Xbox user to view all the data onto the computer screen and where the user can also operate these games in this modio tool. Let’s check out the brief in this way and get more exciting features of Xbox gaming into your PC/laptop such as horizon Xbox 360.

The Modio is one of the best tools in which you will be able to modify your Xbox 360 games and saved games from the ease of your PC/laptop, using a stick drive or any other type of storage device to access the files from one hardware to another one. Let’s show you the most interesting uses of Modio. 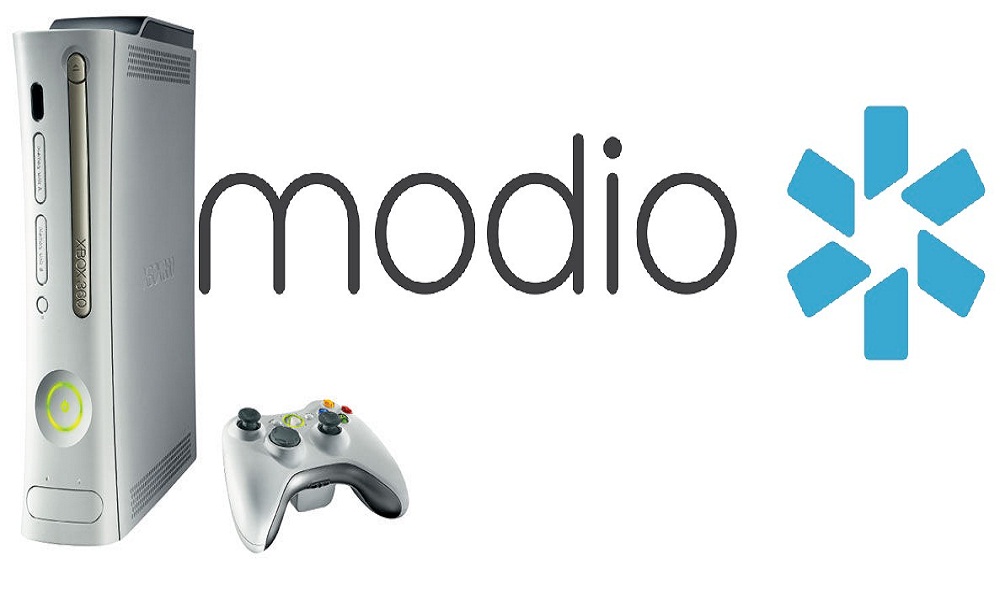 Features of Modio 5.3 on Xbox:

How to Mod your Saves Using Modio?

If you had played on Xbox 360 then you should know about the famous horizon mod which provides the ultimate tool for the Xbox 360. This feature is also added to the Modio for Xbox 360 Games.