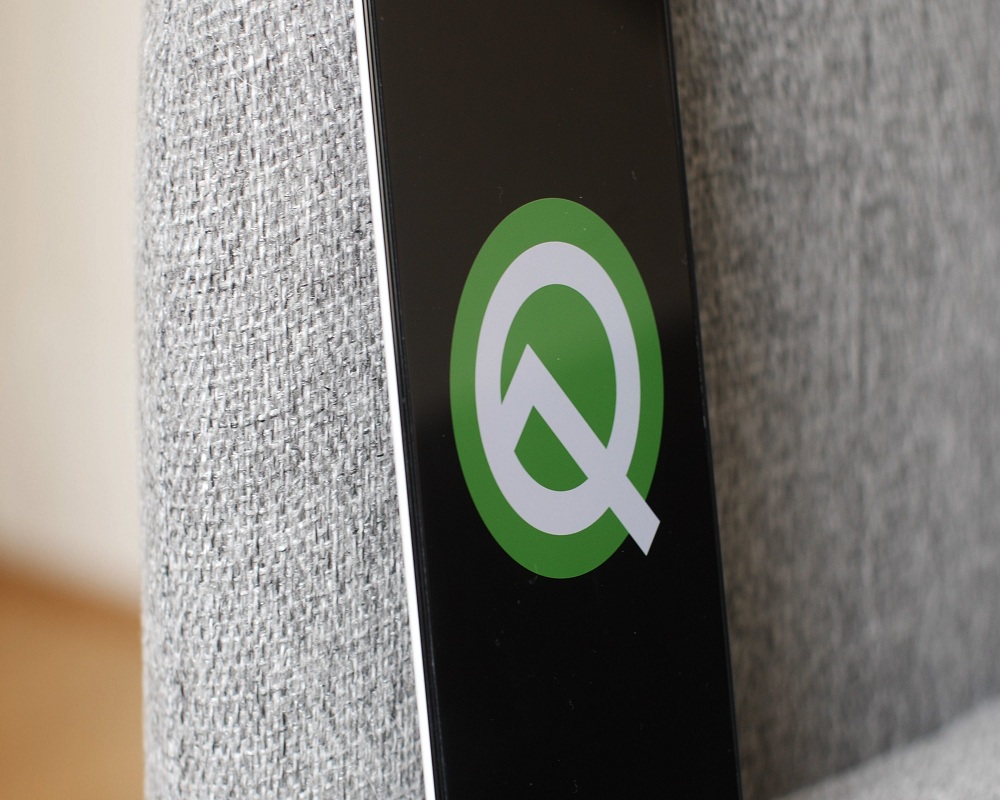 Last month Android Q Beta 2 rolled out for all the latest Pixel smartphones and just after the release of the same Google released a patch that fixes the bug in the beta. There are several rumors online about the features and release about the Android Q but there is not any specific official announcement from Google. If you don’t know the basics about what we are talking right now then check it below:

Google outlined 6 steps to its six-month-long beta releasing process, which includes the initial release of beta 1, 3 incremental updates, one major update with final APIs with the official SDK, and then finally two release candidates. This all has been planned before the final launch of Android 1. As we have seen Google has a history of releasing Android new versions in the month of August so, we could expect this too in August.

But this does not mean every Android Phone deals shall have the latest Android Q when it releases. We guess it will be made available for Google Pixel devices, Samsung’s latest high-end phones and roll out for other Android devices will be processed till the end of 2019 and even in 2021, since several manufacturers add their own interface and features to the OS. It may be said that you shall have to wait months after the initial release before you get your hands on the update on your Android device.

What Are the Features of Android Q

Here, we will discuss various features of Android Q which are expected to be included in the final release of the Android 10.

Android is the most customizable mobile OS. In beta 1, you can change the color presentation of the entire UI. This option includes the default green, blue, black, and purple. In the Beta 2 release, an app called “Pixel Themes” appeared. It is not functional yet, it is expected that with this, customization tool will be accessible.

A new OS has to be supportable with the latest hardware devices. As this year we will see foldable smartphones from some big brands so Google will make sure that the latest Android version is ready for them.

Android Q may come with a Force Touch-style feature in Android phones, just like iPhone’s 3D Touch; you press down on an app icon or in other folder and you will get various actions. In iOS devices, this feature brings up a contextual menu of alternate options.

We know the share menu of the Android has been messy for a long time. The main core functionality is good, but no matter what high-end phone you are using, its response is slow. Google also mentioned in its blog saying the share UI will be able to load instantly. It is also said that Android Q will have “Sharing Shortcuts”, which allows users to create a new option in the share menu that will share an image/file or anything in a special part of another app very faster than before.

One of the most requested features for the Android latest version was built-in screen recording and it is live in the Android Q Beta 1. While right now it’s a little tricky to enable since it is hidden in developer options. It is functional and allows you to record a screen video with optional voiceover and visual indicators of your taps done on the screens.

A lot of users have been asking for system-dark mode for a while, and finally, Android Q may make it happen. A leaked image by the site XDA Developers on January 16 shows us that there is a new option in the display setting i.e “Set Dark Mode”. It will enable the dark theme all over the phone.

An Android Developer Blog states that the Android Q developer beta confirms a have an emphasis on enhancing privacy in Android Q. Users shall have more handy control over app access to shared files, location info, and photos/video. There is another major change is that instead of apps switching focus automatically while they are performing an activity in the background like call or alarm, app makers and opt to send priority notifications first.

These are some features which have been seen in the Android Q beta versions. The official announces is yet to be made by Google. If you want to be updated regarding the news and the latest updates of Android Q, keep check our post regularly we shall update it whenever there is new hype.